Water on the moon: the key to life beyond Earth?

NASA’s latest discovery is an invitation for mankind to venture further and wider than we ever imagined. 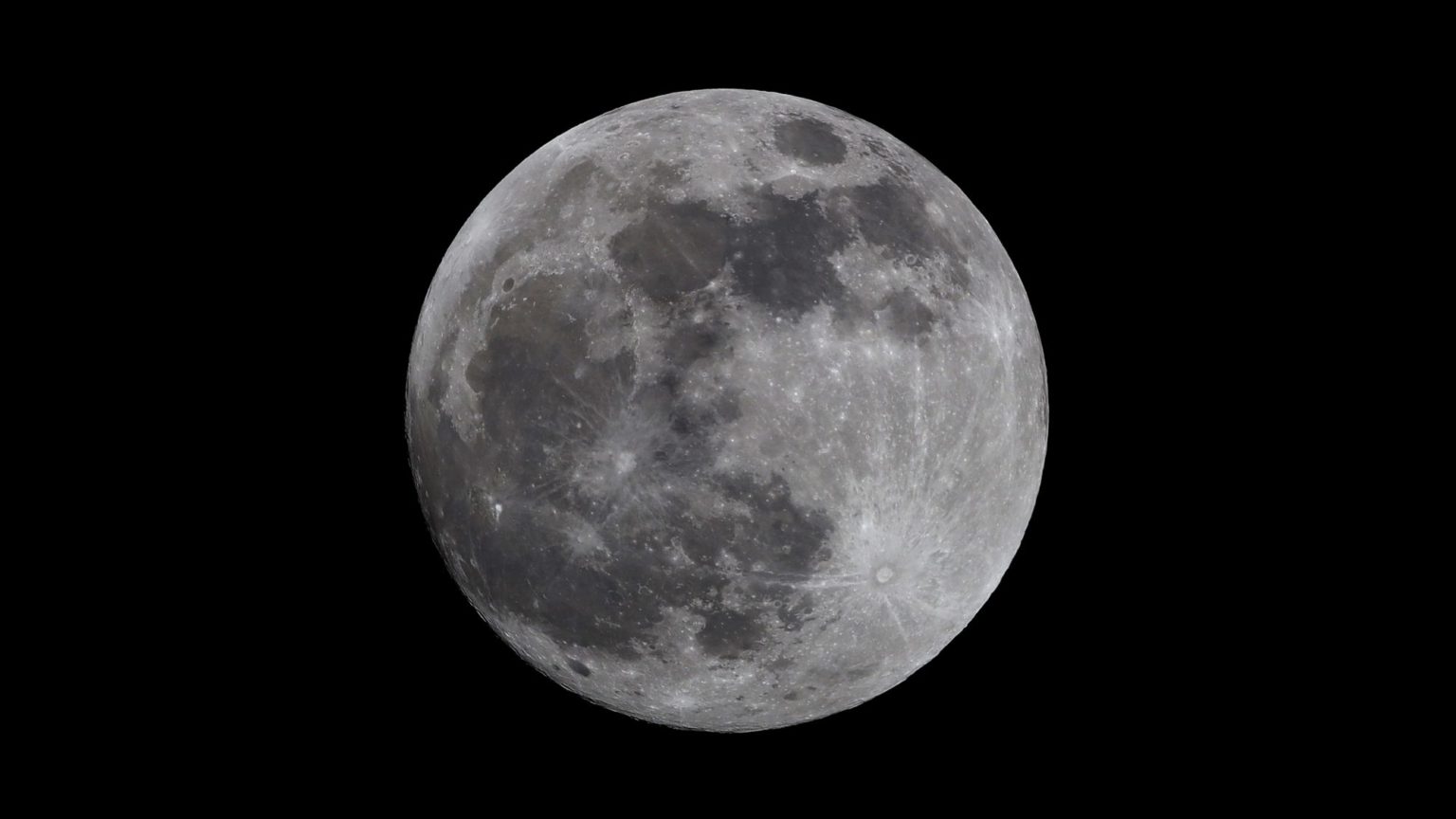 The recent discovery of water on the sunlit surface of the Moon doesn’t only challenge current ideas about the lunar environment — it also significantly increases the possibility that life could be widespread across the universe.

NASA’s Stratospheric Observatory for Infrared Astronomy (SOFIA) detected the signature of water molecules by analysing the composition of light reflected from the surface of Clavius crater in the Moon’s southern hemisphere. The crater is one of the largest visible from Earth.

When astronauts first ventured on to the Moon in 1969, scientists assumed our satellite was completely dry. Later theories proposed that water might be found as ice in areas where sunlight rarely or never reaches, such as at the bottom of deep craters. This idea became attractive to mission planners as it raised the possibility of mining the ice and extracting oxygen from it for use by a small colony of lunar explorers. NASA’s Artemis programme is working on sending the first woman to the Moon by 2024 and establishing a sustainable human presence by the end of the decade. The implication from the SOFIA results that water might be distributed openly across parts of the Moon’s surface warmed by the sun is a major surprise. It raises questions about how it gets there and how it endures, and is likely to be a major boost to Artemis and the Chinese Lunar Exploration Program.

So far only 12 ounces of water have been detected, however. It was within a thin layer of the Moon’s surface equal to a cubic metre of lunar soil. This amount of water is around 100 times less than would be found in an equivalent volume of the Sahara desert. The water is the same kind that we are familiar with on Earth, though it would be a precious resource in space.

The latest results are part of a wave of evidence of water in our solar system. In 2015, analysis of results from the Cassini mission revealed an ocean beneath the surface of Saturn’s moon, Enceladus. There is also evidence of the same kind of feature within Europa, one of Jupiter’s moons. In the same year, NASA established that liquid water sometimes flows on present-day Mars. The Mars 2020 mission is currently on its way to dig into the surface of the Red Planet to look for signs of life. So far, however, Earth is the only astronomical body known to have consistent, stable bodies of liquid water on its surface.

The idea of water in such a barren and inhospitable environment speaks profoundly to the human condition. Water has symbolised life since the earliest times, and the same is true in modern biochemistry and astrobiology. Water is an almost universal solvent, allowing the transport of a very large range of molecules. This is why all life on Earth appears to make use of water. Places in which water can take liquid form are in the correct temperature range to support life. The constituents of water, hydrogen and oxygen, are among the most abundant substances in the universe, as is carbon, upon which all the life we know of is based.

We used to think there was nothing between the stars but an empty, black vacuum. Today we know that these vast interstellar spaces are filled with giant clouds of molecules, and the signatures of water and carbon are detected within them.

According to current theory, flat discs billions of miles across emerge out of these clouds under the action of gravity. As each disc begins to swirl like cream in coffee, interstellar matter gradually accumulates into a fresh star as proto-planets form around it.

In our own solar system, remnants of this ‘accretion disc’ may still be visible in the rings surrounding the giant planets Saturn, Uranus and Neptune, and in the asteroid belt. Akin to pottery sherds discovered by archaeologists, these surviving features may be rich with information on our remote past. Osiris-Rex and Hayabusa-2 are current missions aiming to obtain samples of asteroids which may detect the presence of water and organic chemicals within them.

Out on the edge of a solar system, far from the gravity of the central star which binds the whole thing together, is where the true time capsules of our cosmic history lie in the form of dwarf planets – like our own Pluto – and comets.

These outlands are so remote from the heat of the star that the primordial water of the original interstellar cloud may still exist. Comets are small enough to be captured by the gravity of the planets, and can be slingshot further inwards. As a comet nears its star, the interstellar matter and water from which it is composed heat up and stream off in huge tails millions of miles long. Eventually the matter in these tails makes its way on to the surface of planets and moons.

Once in a while, comets and asteroids might smash into the surface of a body and deposit their cargo of elements in a mighty explosion. These kinds of cataclysmic events are thought to have been very numerous in the formation stages of planetary systems, as the pock-marked surface of the Moon bears witness. Missions such as Rosetta, which landed a probe on a comet in 2014, are producing a fabulous amount of detail on the composition and behaviour of comets.

Obviously, life requires many more highly complex processes and elements than just the presence of water and organic compounds. But these are the prerequisites, and our best model of star and planetary formation implies that these requirements for life are also among the building blocks of the large-scale structure of the universe. The growing body of evidence of their prevalence throughout the universe, such as the latest water data from the Moon, represents confirmation that the model may be correct.

This significantly increases the possibility that life is not an utterly random probability of vanishingly small odds, restricted to a single, tiny planet. Instead, it could be an intrinsic aspect of the cosmos on a large scale – perhaps it could even be a routine feature of the universe.

The presence of water suggests the potential for life to be supported, including modern travellers from Earth. It extends the opportunity for humanity to travel further and wider. And maybe such small steps will one day result in the truly giant leap of finding or cultivating life elsewhere.

In the words of space scientist Ellen Stofan: ‘NASA science activities have provided a wave of amazing findings related to water in recent years that inspire us to continue investigating our origins and the fascinating possibilities for other worlds, and life, in the universe. In our lifetime, we may very well finally answer whether we are alone in the solar system and beyond.’

The 12 ounces of moisture found on the surface of the Moon today could amount to the next part of the golden trail which, ultimately, will lead us out of our present narrow confinement and into a fuller realisation of the scale of human significance and potential.