The extreme entitlement of trans activists

Cambridge students want to get a porter fired because he refused to say ‘trans women are women’. 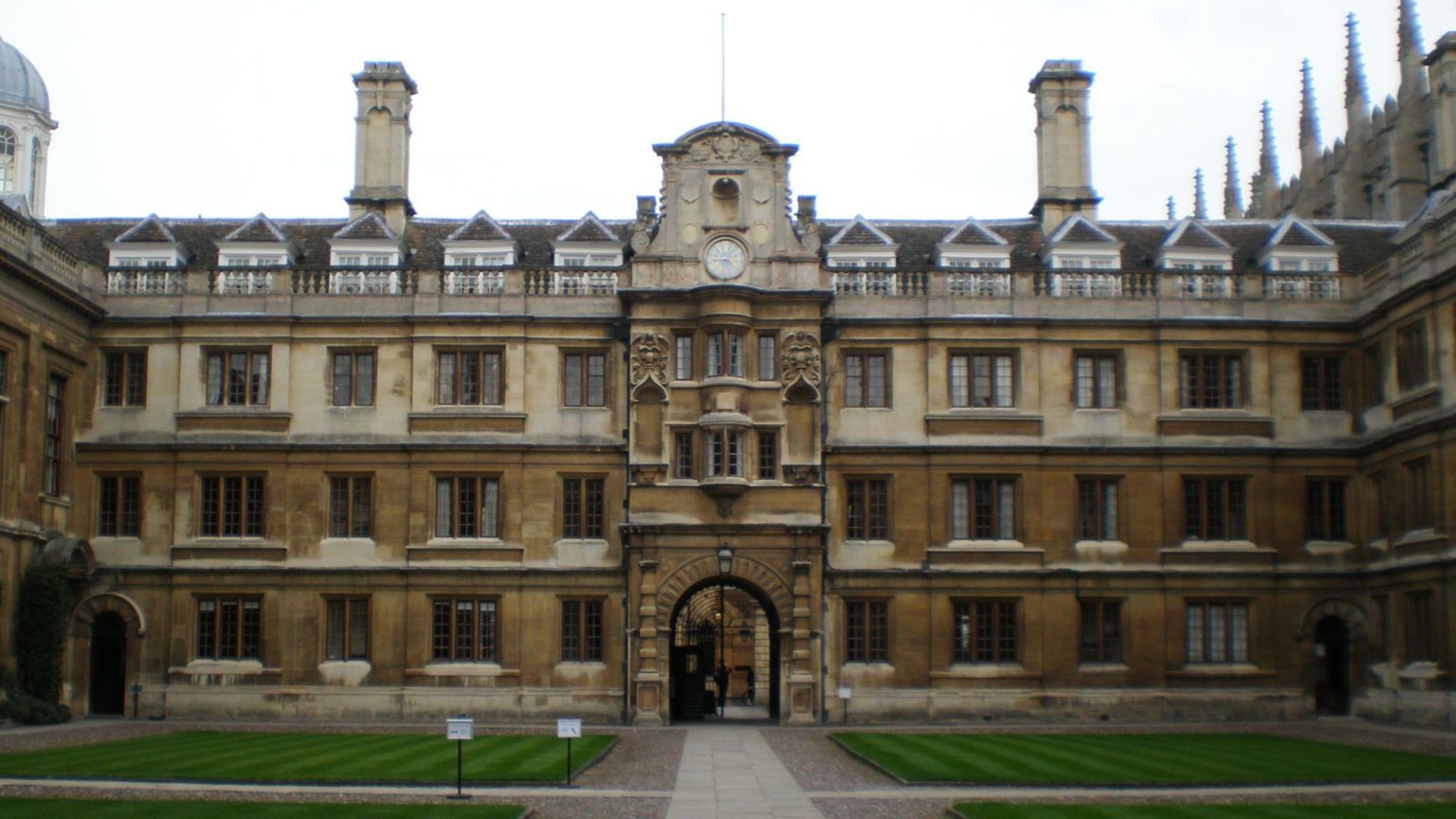 Students at Clare College, Cambridge are trying to get a porter sacked because he dared to stand up to transgender activists.

Kevin Price resigned from his other job as a Labour councillor in protest at a pro-trans council motion. Students were outraged and called for Price to be suspended or fired from his job at the college.

Students trying to get a college porter fired for refusing to repeat the "trans women are women" mantra and standing up for women's rights .

Price left the council citing particular displeasure at the inclusion of the phrases, ‘trans women are women’ and ‘trans men are men’ in the motion, saying they would ‘send a chill down the spines… of many women’.

The Union of Clare Students has attacked Price, saying he has shown ‘brazen contempt for the rights and dignity of trans and non-binary people’.

Victoria Longstaff, a former trans rep for the university student union women’s campaign, declared that Price is ‘unfit both to hold public office and to be in a position of responsibility over students’. Absurdly, she even characterised the prospect of him interacting with trans students as ‘a potential risk’.

This is hardly the first time someone has had their livelihood put at risk due to having the ‘wrong’ views on trans issues. Tax expert Maya Forstater effectively lost her job for saying that womanhood is a matter of biology rather than feelings. Similarly, the author Gillian Philip was dropped by her publisher for supporting JK Rowling in her row with trans activists.

Standing up for women’s sex-based rights has put Price at the centre of a maelstrom of intolerance. Not only this, but a man in a working-class job could be hounded out by posh students because he hurt their feelings. The sense of entitlement is extreme.

Universities are supposed to be about critical thinking and open debate, not silencing those we disagree with. Clare students need to grow up.

Picture by: Gmauri, published under a creative-commons license.