Islamists are gaslighting us

Ideologues whip up intolerant fury and then pretend to care about the victims. 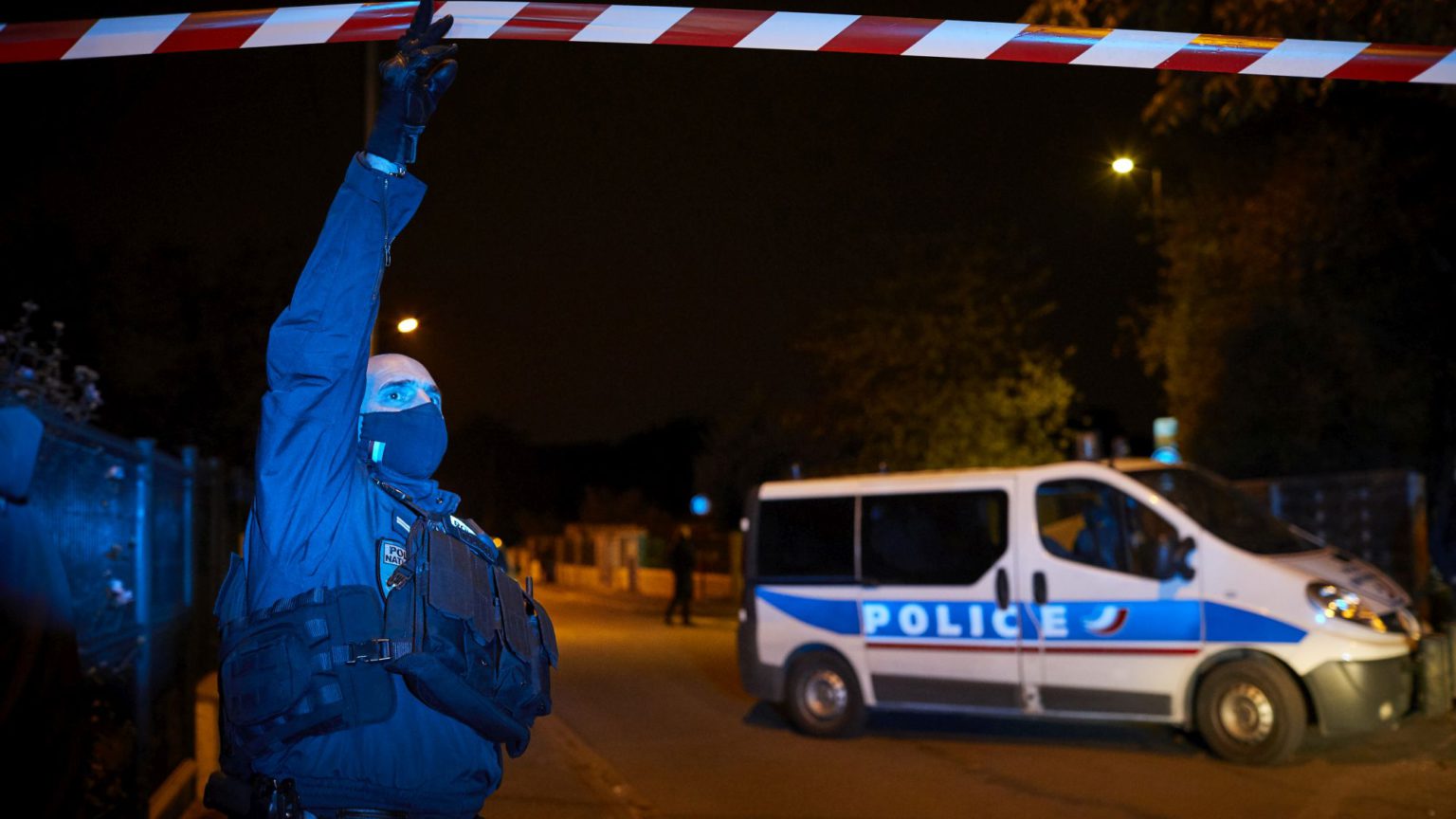 Two sentiments always emerge whenever Islamists try to regulate speech through murder, as in the horrific killing of Samuel Paty in a Parisian suburb last Friday. We’re told the killer does not in any way represent Islam or Muslims. Yet in the same breath, we are told that the perceived insult against Islam for which the act was committed is deeply hurtful to ‘the Muslim community’ or was a gratuitous ‘abuse’ of free speech. This line always comes with the perfunctory preface ‘nothing justifies murder, but…’.

This now familiar sleight of hand has been used routinely since the fatwa against Salman Rushdie in 1989. It shifts scrutiny away from the attacker and focuses it on the victim. What did Samuel Paty do to put himself in such obvious danger? How could he have acted differently? More sensitively? What sensible, safe, more civilised middle ground did he callously stride away from to his predictable doom? This reflexive victim-blaming is practised by people who think they are engaging in an enlightened act of inclusiveness and understanding towards Muslims.

In reality, while blaming the victim for his own murder, this argument also sets up ordinary Muslims as cover to conceal the real and only beneficiaries of its doublespeak – the Islamists who continue to promote it whenever innocent lives are taken in the name of their ideology.

Each murder desensitises us a little bit more to the next, promoting a kind of cultural fatigue among societies that never imagined they would ever have to explain why religiously motivated murder is unequivocally wrong. ‘Of course it’s wrong’, the Islamist agrees, sympathetically. ‘But we mustn’t forget that the killer was provoked. In fact, when you think about it, he was a product of your society. A victim, crying out for “respect”.’ Anyone daring to wonder out loud if the killer was also influenced by his more immediate environment – perhaps the mosque he attended and the preachers he heard there – will, however, be immediately accused of scapegoating Muslims.

In this way, Islamists have become experts at gaslighting Western societies by using their tendency towards openness, inclusiveness and self-reflection against them. It is no accident that leftists – for whom Western civilisation is also worthy of nothing but criticism and condemnation – have become such firm defenders of Islamists. Indeed, they both now use the veiled threat inherent in the phrase ‘free speech does not mean speech without consequence’. And so, with each ‘consequence’, permissible speech becomes that much more constricted. And when the latest murder is presented as an ‘act of desperation’ by Islamists and their allies, we take one more step towards a society obedient to Islamist authority.

Just as with the wave of ‘Muslim anger’ that erupted after the publication of The Satanic Verses, the murder of Samuel Paty was incited. Paty was using cartoons from Charlie Hebdo to teach a class on freedom of speech. Before displaying them, he even invited Muslim students to leave the classroom if they wished in order to avoid causing undue offence. But no matter. Anger over his innocuous act was whipped up by a parent of one of Paty’s students, apparently assisted by a local preacher who was already on a French intelligence watch-list as a suspected Islamist.

A video denouncing Paty, revealing his name and the address of the school, was then circulated among mosques in Paris. The aim, as usual, was to manufacture outrage by publicising the incident as widely as possible. This pattern has been evident in every instance of ‘Muslim anger’ over books, videos and cartoons. An obscure incident is magnified by clerics and activists with one implicit message – what are you going to do about it?

Most people will ignore it, or at most take a marginal interest. Some may even take the time to read or view the offending material and decide for themselves. But in a large enough sample, there will always be those who respond to the faith test as intended – with automatic outrage and a desire to be the one to avenge the insult. Once the deed is done, those who whipped up the mob pretend to be surprised at the outcome, sometimes joining public condemnations and displays of sympathy for the victims.

There is a tendency for Islamists to present themselves as leaders, whipping up anger before receding into the cover of the crowd and turning the focus back on their critics by accusing them of ‘Islamophobia’ and ‘targeting’ Muslims. This pattern of behaviour is perfectly described in a song by the French-Algerian musician, Souad Massi: ‘You destroy and corrupt, and at the moment of truth, you run away.’ People are naturally offended when something they hold dear is mocked. But the translation of religious fervour into violence always has ringleaders and dupes.

The image of Muhammad held dear by the average Muslim is a very personal one. It is based on an ideal of individual conduct drawn largely from the Meccan period of Islam, when Muslims were a minority in Mecca, and slights, insults and even oppression were met with forgiveness and peaceful preaching. The image most important to Islamists, however, is of the later Muhammad – the head of state, who had poets assassinated for mocking him, and whose conquering armies expanded outwards into the crumbling remnants of the Persian and Byzantine empires soon after his death.

Part of the core project of Islamism has been to promote the latter (often having drawn people in with the former), as part of a separatist project, recently referred to by Emmanuel Macron in a major speech. But this project bears little relationship to how a growing number of Muslims see either their past or their future.

Most Muslims, like any religious group, find ways to select for themselves those aspects of their faith that they find helpful or comforting in their daily lives, and leave more contentious or controversial issues aside. It is the propaganda of Islamists that maintains the historically shoddy notion of Muslims as a single nation without a state. Muslims across the world live – and have always lived – with local, national and religious identities existing vibrantly and organically in parallel. The only time these coalesce into one stale, predominantly religious identity is under the dead hand of Islamism.

Muslims have paid a heavy price for the self-serving ambitions of the Islamists in their midst. The way out is to reject those who claim our name, faith and our very person by the simple act of refusing to ever be defined or represented by them. By refusing to inherit other people’s enemies and grievances. By refusing the faith test implied whenever some mufti or activist tries to whip up childish outrage over something as ludicrous as a cartoon. And by claiming, owning and continually working to define our various identities – personal, local, national, religious and civilisational – so independently of the Islamist project that it becomes impossible for them to ever hide among us.