No, Priti Patel is not inciting violence against lawyers

To suggest she is responsible for attempted attacks on lawyers is absurd and wrong. 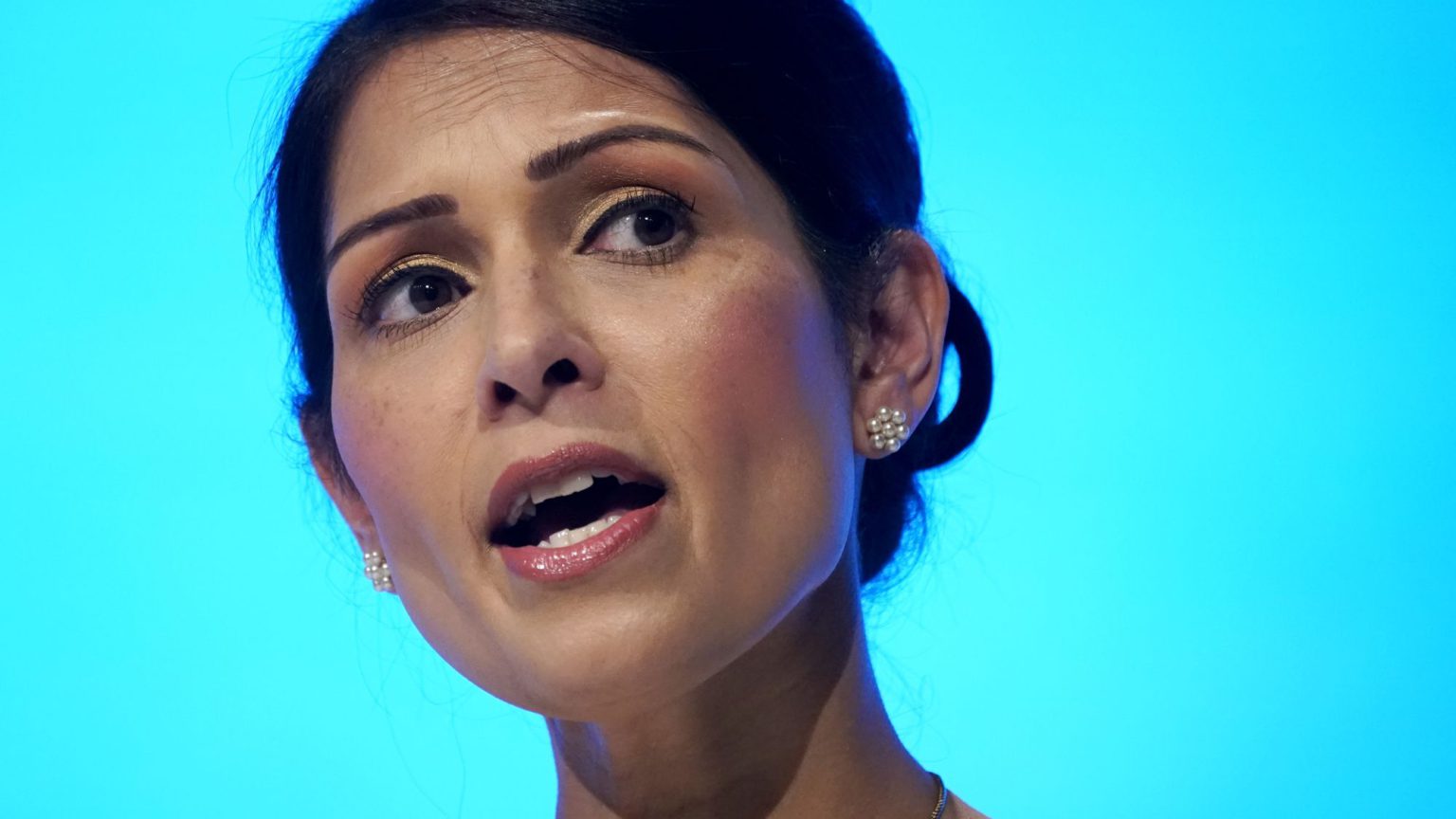 On 7 September, a 28-year-old man entered the offices of a London law firm armed with a knife. The name of the firm has been withheld by the police. The man was later charged with a number of offences, including ‘racially aggravated public disorder’ and making threats to kill.

The attack on the law firm came days after UK home secretary Priti Patel posted a tweet, claiming that ‘activist lawyers’ were holding up the removal of migrants. On 4 October Patel also told the Conservative Party conference that ‘those defending the broken [asylum] system – the traffickers, the do-gooders, the lefty lawyers, the Labour Party – they are defending the indefensible’.

The law firm believes Patel’s remarks inspired the attack on its premises. Documents containing witness statements and details of the attack, seen by the Observer, state that ‘responsibility and accountability for this attack, in the eyes of this firm, lie squarely at the feet of Priti Patel’.

The firm has written to the Law Society of England and Wales, asking for the matter to be raised with Patel. The letter demands an ‘apology or acknowledgment that such action to date has been inappropriate’. Meanwhile, Patel has been criticised for appearing to ‘double down’ on her criticisms of lawyers despite knowing about the attack.

The attack was appalling. It must have been terrifying for those involved. But usually lawyers tend to be sceptical about attributions of blame before the evidence is available. No details about this case have been released by the police. We do not know about the status of the attacker’s mental health, nor any potentially relevant information beyond what has been said by the firm.

And yet these claims have been treated as definitive evidence of the attacker’s motivations. The Bar Council of England and Wales, which represents barristers, claims that ‘the personal safety of lawyers is now at risk’ following Patel’s remarks. One law firm called the attack an ‘entirely predictable’ outcome of her statements. This is all before anything beyond the word of the law firm involved has been made public.

Of course, lawyers have a right to do their job without fear of violence. But using incidents like this to score points against an opponent is simply wrong. We should also be very wary about endorsing the idea that responsibility for violent incidents rests with people making political arguments. The only person who bears responsibility for this crime is the man who wielded the knife. Blaming words for violent behaviour is really just a veiled attack on freedom of expression. Patel did not even get close to inciting violence with her criticism. To pretend otherwise is dangerous and wrong.

This is not to defend Patel’s remarks. Her attack on ‘lefty lawyers’ is ridiculous posturing. It is a substitute for putting forward a vision for how asylum and refugee law could be reformed. She claims that the job of a lawyer amounts to ‘defending the indefensible’. But lawyers work within laws made by parliament. Patel’s cheap insults are an attempt to present lawyers as the problem, rather than the laws they enforce. The public should not fall for it.

Both lawyers and the home secretary need to get off Twitter and engage in a grown-up debate about the kind of asylum laws we want in this country. This ongoing spat is becoming increasingly pathetic.