There is no grand conspiracy to exclude non-white authors from the syllabus. 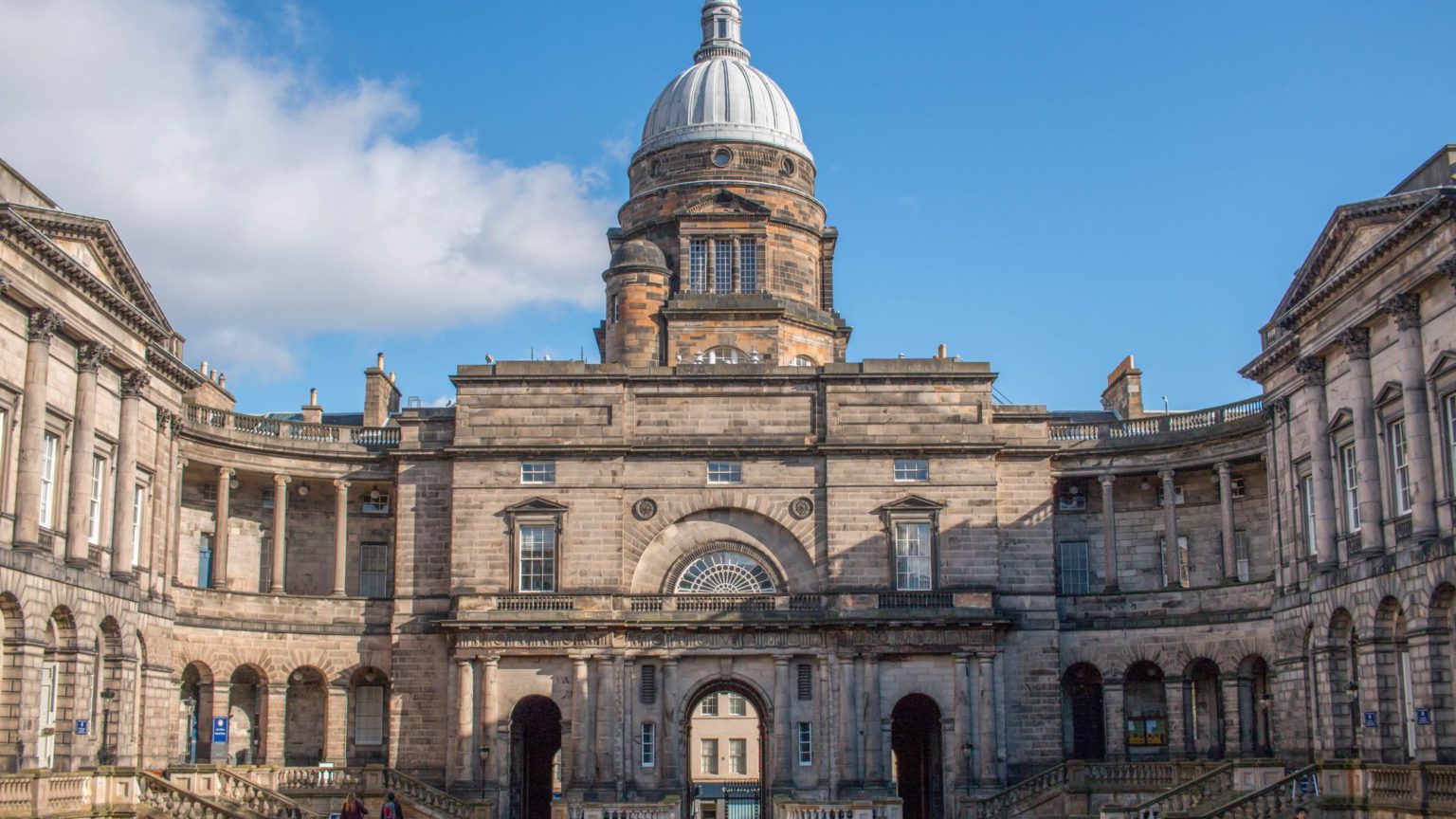 As we university students return to campus, we are bracing ourselves for the New Normal. For the majority, lectures will take place over laptops, tutorials will be reduced to sad, spaced-out affairs, and, for some, the academic day will end at eight in the evening to ensure adequate social distancing.

What we learn could soon change, too. I’m doing an English literature degree at the University of Edinburgh, which is not immune to the identitarian pressures facing other places of learning across Britain. The rallying cry that has been gaining mainstream traction is that of ‘decolonising the curriculum’.

The phrase ‘decolonise’ might make a bit more sense when applied to history courses, which deal with Britain’s colonial past and the atrocities committed in the name of Empire. I don’t imagine that university staff rooms are filled with rabid apologists for racial injustice, and the Atlantic slave trade was hardly portrayed in glowing terms when I learnt about it at school. But the less savoury aspects of our island story should never be brushed under the carpet.

It is more complicated with literature, however. Edinburgh’s English faculty recently received two letters from members of the student body, calling for the curriculum to be revamped to include more ethnic-minority voices. The suggestions offered illustrate why ‘decolonising’ English might not be so easy.

The first letter, calling for the diversification of first- and second-year core texts, suggests including The Souls of Black Folk by WEB Du Bois – undoubtedly a seminal work of sociology and American literature. But American is the key word here. The letter admits that the texts these students want included are ‘all written by American nationals’. And it is worth remembering that the subject in question is called ‘English literature’, not ‘literature in English’. While our course contains the odd novel, poem or play from the United States and the Commonwealth, the focus is on the British Isles.

While one can specialise in the honours years of an Edinburgh degree, the first two years are dedicated to grounding students in the English literary tradition, and that includes all the big hitters taking us up to the 20th century. Without this grounding, students would not understand the influences of today’s authors – of all backgrounds. Contemporary BAME writers take inspiration from Emily Brontë and John Donne as well as Phillis Wheatley and Olaudah Equiano. We should avoid the patronising assumption that undergraduates from a minority background can only identify with figures who share their skin tone.

Ultimately, a survey of English literature can only accommodate a certain number of authors, and each work should be sufficiently influential and studied to justify its inclusion. The ‘whiteness’ of the canon stems from historic, rather than present, inequalities, and we should look at the history of literature in this context. But including historical black authors on the basis of race, rather than their influence on literature, is an act of tokenism, and a denial of how literature has progressed in Britain. Literature is often political, but the calls to decolonise the curriculum seek to make the discipline inseparable from contemporary debates about identity.

The other letter sent to the Edinburgh English department goes further, accusing it of being ‘racially and culturally exclusive’. It complains that there was an entire term in which no ethnic-minority writers were studied. The period covered in that term was 1300 to 1700 – not exactly a golden age for black writing. The letter decries ‘colonialist’ texts by Daniel Defoe (Robinson Crusoe) and Aphra Behn (Oroonoko: or, the Royal Slave), assuming that their inclusion is somehow an endorsement of Empire. But English students can surely admire the craft of these works while condemning the attitudes they express, just as an art student can rate Caravaggio without supporting murder.

One of the letter’s most laughable claims is that the very concept of ‘books’ (its scare quotes, not mine) is indicative of a colonialist mindset. The letter demands that we study comic books, cartoons and other variants of media. As someone who came to university to learn about Jane Austen, Charles Dickens, George Eliot and TS Eliot, the thought fills me with horror.

The word ‘whitewashing’ is thrown around a lot in this debate, as if university curricula are part of some grand conspiracy – masterminded by racial supremacists, masquerading as educators, desperate to exclude Chaucer’s Afro-Caribbean contemporaries. In truth, the academic sphere is a remarkably progressive one.

Though the English faculty could not publicly comment on the letters, except to acknowledge their receipt, a statement released by Edinburgh’s senior management in the aftermath of George Floyd’s death shows us which way the wind is blowing. The university vows to ‘interrogate the role of the university in slavery and colonialism’ and ‘embed culturally relevant pedagogy by critically examining our work from a decolonial perspective’. The decolonisation crew appear to have a receptive audience.

The canon should not be rigid, but it should be organic. Important new writers emerge all the time from a variety of backgrounds, and old ones can regain relevance after years out of favour. We can also view traditional writers through modern lenses: Shakespeare’s plays are ripe for postcolonial and queer interpretations, for instance.

Minority fiction is currently enjoying a purple patch, with four out of this year’s six Booker-shortlisted novels written by non-white authors. Years from now, we may be discussing the lasting importance of Zadie Smith and Bernardine Evaristo, and we would be doing so because they are among the most talented novelists of their time, not for purposes of diversity.

Decolonising the curriculum is, at its heart, a deeply authoritarian project, in which the past is twisted and reshaped to fit the present. Every individual, every item of knowledge, becomes racialised, which only serves to further ‘Other’ black students. This campaign is not simply a bugbear for conservative hacks – it is a worrying prospect for those who study and love literature. The decolonisers should leave our books alone.

Rob Lownie is a freelance journalist and undergraduate at the University of Edinburgh.

Picture by: LWYang, published under a creative-commons license.