A teacher has been fired for discussing free speech and other ‘unlawful’ ideas with her students. 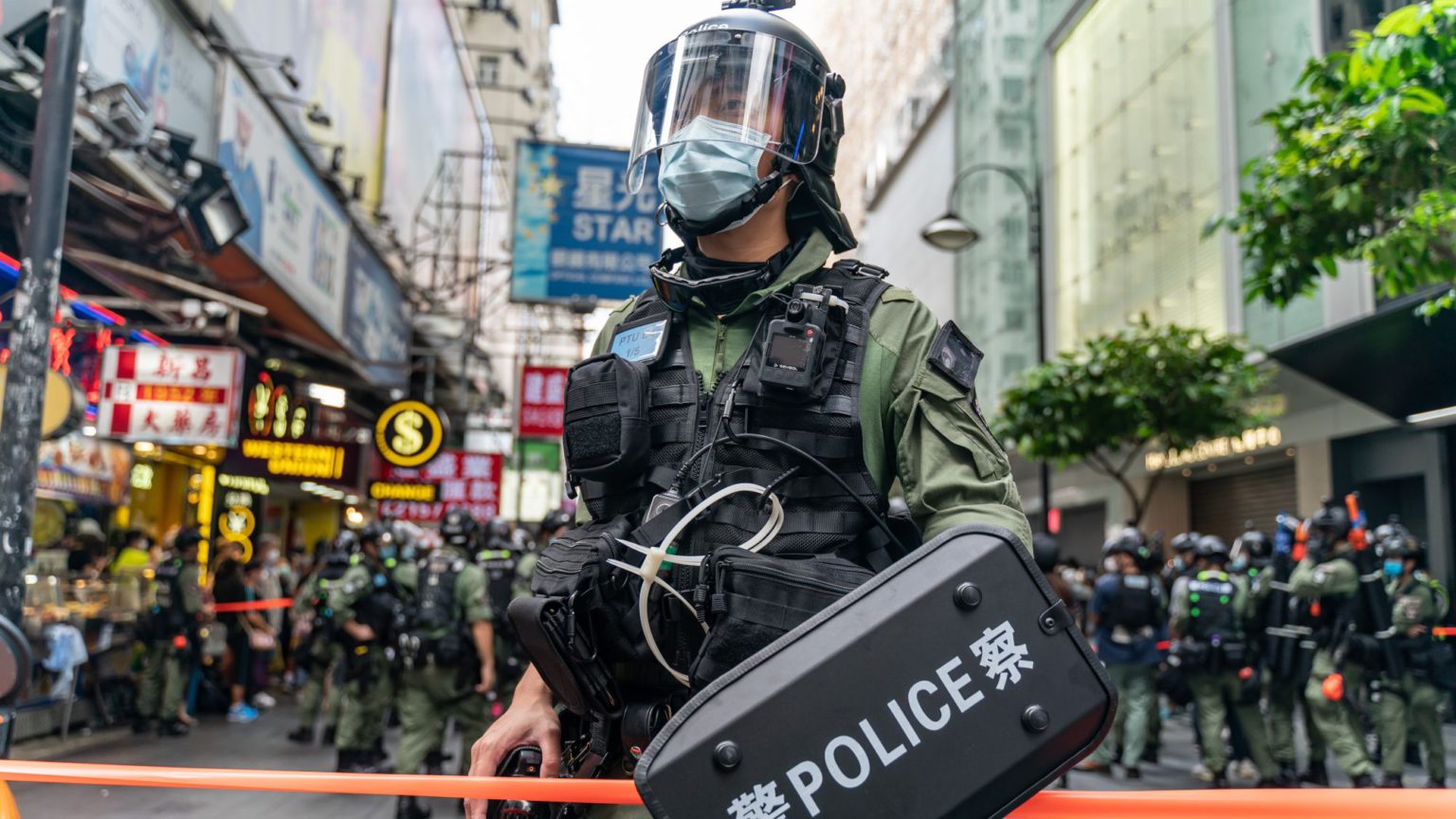 A primary-school teacher in Hong Kong has been sacked for talking to her pupils about free speech and the Hong Kong independence movement.

The teacher stands accused of asking children ‘what is freedom of speech?’ and what they think is behind the rise of the Hong Kong independence movement.

Hong Kong chief executive Carrie Lam, appointed by Beijing, defended the sacking, saying there was a need to remove ‘bad apples’ from education. ‘We do not allow independence and other unlawful ideas to creep on to campuses’, she added.

Hong Kong is supposed to have a degree of autonomy until 2047, but Beijing has become increasingly interventionist in recent years. Now apparently even discussing the fact that millions of Hong Kongers oppose China’s authoritarian takeover is enough to fall foul of the authorities.

Over the past year, protesters and opposition politicians have faced mass arrests and police brutality. The introduction of a new security law in June has made the crackdown even harsher.

Beijing’s terrifying repression of Hong Kong is a powerful reminder not to take free speech or democracy for granted.