Sweden has destroyed the case for lockdown

Predictions of mass death never came to pass. It’s now clear we can manage the virus without extreme measures. 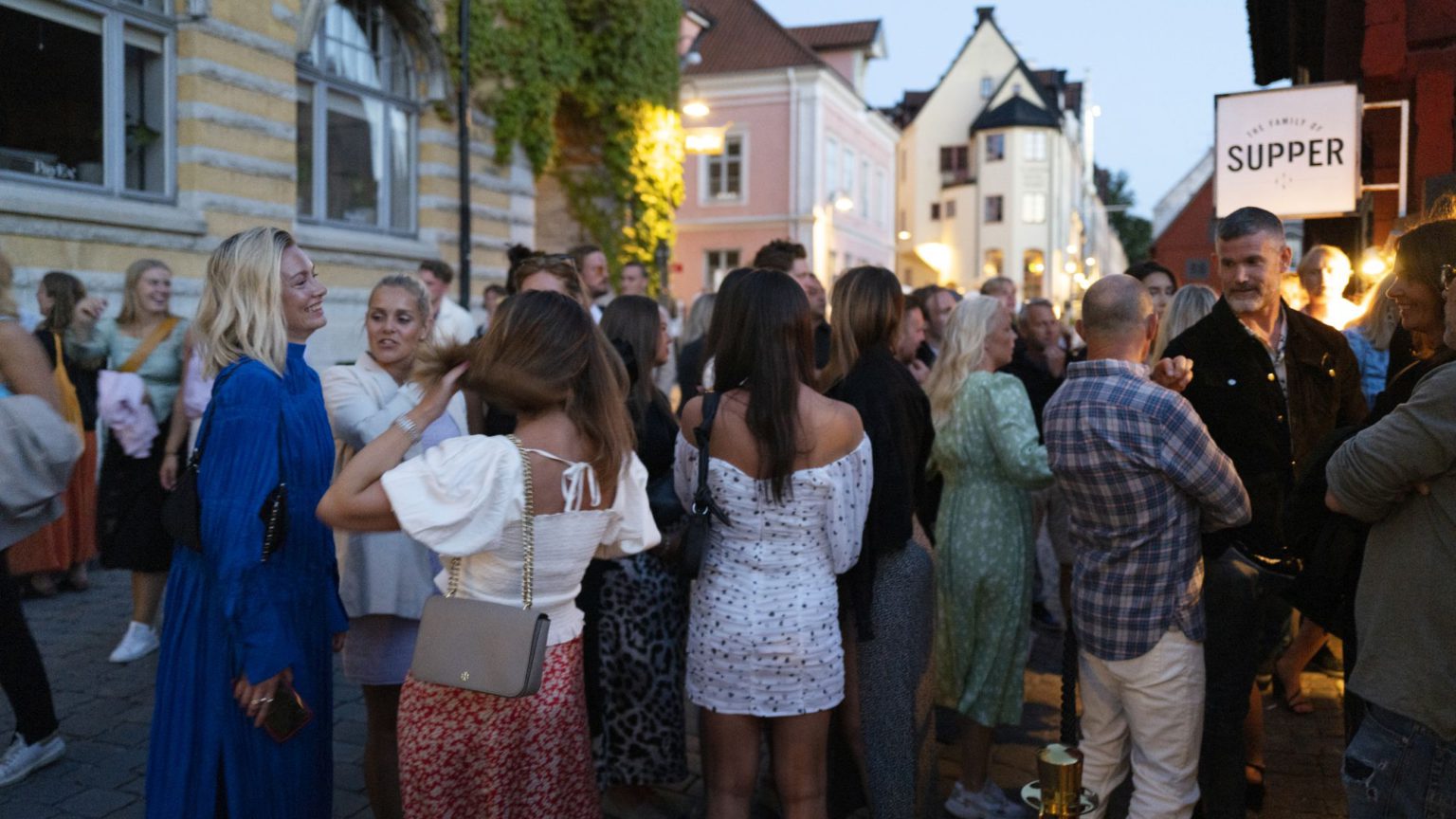 If you speak of the Swedish, no-lockdown approach to Covid-19 without disparagement, a horde of midwits will descend on you to say that, actually, Sweden has had a large number of Covid-related deaths compared to its immediate neighbours. Though you can explain that Sweden has had a lower death rate (per million people) than the UK, they will insist you only compare Sweden to the rest of Scandinavia.

But you don’t need to compare Sweden to any country to make the crucial observation that lockdowns are not necessary. Lockdowns were introduced because it was believed that they were the only way to prevent cases spiralling out of control, leading to most of the population being infected, health services being overwhelmed and 0.5 to one per cent of the population potentially dying of the disease.

This was not an unreasonable prediction when it was first made. The coronavirus is highly infectious and is several times more lethal than the flu. Case numbers were growing exponentially in March, as were deaths, and Neil Ferguson’s Imperial College model predicted over 250,000 deaths in Britain without lockdown, even with some social-distancing measures.

But when academics adapted Ferguson’s model to Sweden, it predicted 96,000 deaths by the end of June. Ferguson himself said on 25 April that Sweden’s daily deaths would ‘increase day by day. It is clearly a decision for the Swedish government whether it wishes to tolerate that.’

In fact, the daily number of deaths had already peaked by then – barely a week after they peaked in Britain – and the cumulative total currently stands at less than 6,000. When a prediction is so far off, it should command attention.

Let’s remember how the Swedish approach was reported at the time. A Guardian headline said on 30 March: ‘“They are leading us to catastrophe”: Sweden’s coronavirus stoicism begins to jar.’ The Sun on 1 April said Sweden’s ‘refusal to enter coronavirus lockdown leaving schools and pubs open “will lead to catastrophe”, doctors warn’. And Time magazine warned on 9 April that: ‘Sweden’s relaxed approach to the coronavirus could already be backfiring.’ The report also quoted a head doctor at a major hospital in Sweden saying ‘the current approach will “probably end in a historical massacre”’.

Various post-hoc justifications have been put forward for why things didn’t turn out as expected. Since none of them was mentioned by the doomsters back in March, you have to wonder whether this eagerness to show that there is something special and unique about Sweden reflects a genuine yearning for the truth or a pathological desire to promote lockdown at all costs.

The country with the highest per capita death rate from Covid is Peru, which has a population density only slightly higher than Sweden at 65 people per square mile. Brazil and Chile have also had more deaths per capita than Sweden, despite having low population densities of 65 and 60 people per square mile respectively. Like Sweden, these countries have vast areas in which nobody lives. There is no reason to think that this should help combat the coronavirus.

It is not as if everyone in Sweden lives in little villages, either: 88 per cent of Swedes live in urban areas. This compares with 84 per cent in the UK, 78 per cent in Peru and 81 per cent in Spain. Sweden is one of the most urbanised countries in Europe.

The second post-hoc explanation is that Swedes did actually lock down, but voluntarily. Unless you have a very loose definition of lockdown, this is simply untrue. This is a typical report from the Guardian in late March:

‘Outdoors, couples stroll arm in arm in the spring sunshine; Malmö’s café terraces do a brisk trade. On the beach and surrounding parkland at Sibbarp there were picnics and barbecues this weekend; the adjoining skate park and playground were rammed. No one was wearing a mask.’

And here’s Time magazine in April:

‘When Chloe Fu, 24, went for a run on Monday evening, the streets of Stockholm were filled with people drinking on restaurant patios, enjoying the first warm day of sunshine after a long winter. “When you walk around, there is a total and utter absence of panic”, Fu says, who moved to Sweden from the United States last year: “The streets are just as busy as they would have been last spring.”’

This kind of stuff was filmed for TV news reports – there’s no point denying it. Life was relatively normal in Sweden compared to the countries that locked down. That’s not to say that people didn’t make changes. There was plenty of social distancing and working from home. Gatherings of more than 50 people were banned and children aged 16 to 18 no longer went to school. The crucial point is that this was sufficient to prevent exponential growth of transmission. It did not require a lockdown.

But, the lockdown aficionados protest, Sweden still had many more deaths than its Nordic neighbours. This is true. Sweden typically has 90,000 deaths a year. It looks like it will have at least 6,000 deaths from Covid-19 this year. Some of those who died would have died this year anyway, but some would not have. But I have never heard a compelling reason why Sweden can only be compared to other Scandinavian countries. What is it about the Nordics that gives them special protection from Covid-19? Salty fish? Elks?

This pandemic is a marathon, not a sprint. The Swedes always accepted that they would see a higher rate of mortality in the spring and summer than countries which locked down early. The argument against lockdown was that every country would see a similar number of deaths in the long run and that it wasn’t worth disrupting people’s lives and livelihoods in an extreme way by quarantining the entire population. Perhaps the northern hemisphere will keep the virus under control this winter and not enact extreme measures again. But it’s still only September and cases are rising while new restrictions are being added.

There is a world of difference between locking down because it’s the only way to prevent the digging of mass graves and the collapse of your health service and locking down because it might prevent your annual mortality figures being five to 10 per cent higher than an average year. Given the immense cost of lockdown and the knowledge that it only delays the problem, the latter is a much harder sell.