MPs who back this curfew need to be shown the door

A bar chain has banned MPs from its premises in protest against the 10pm curfew. Too right. 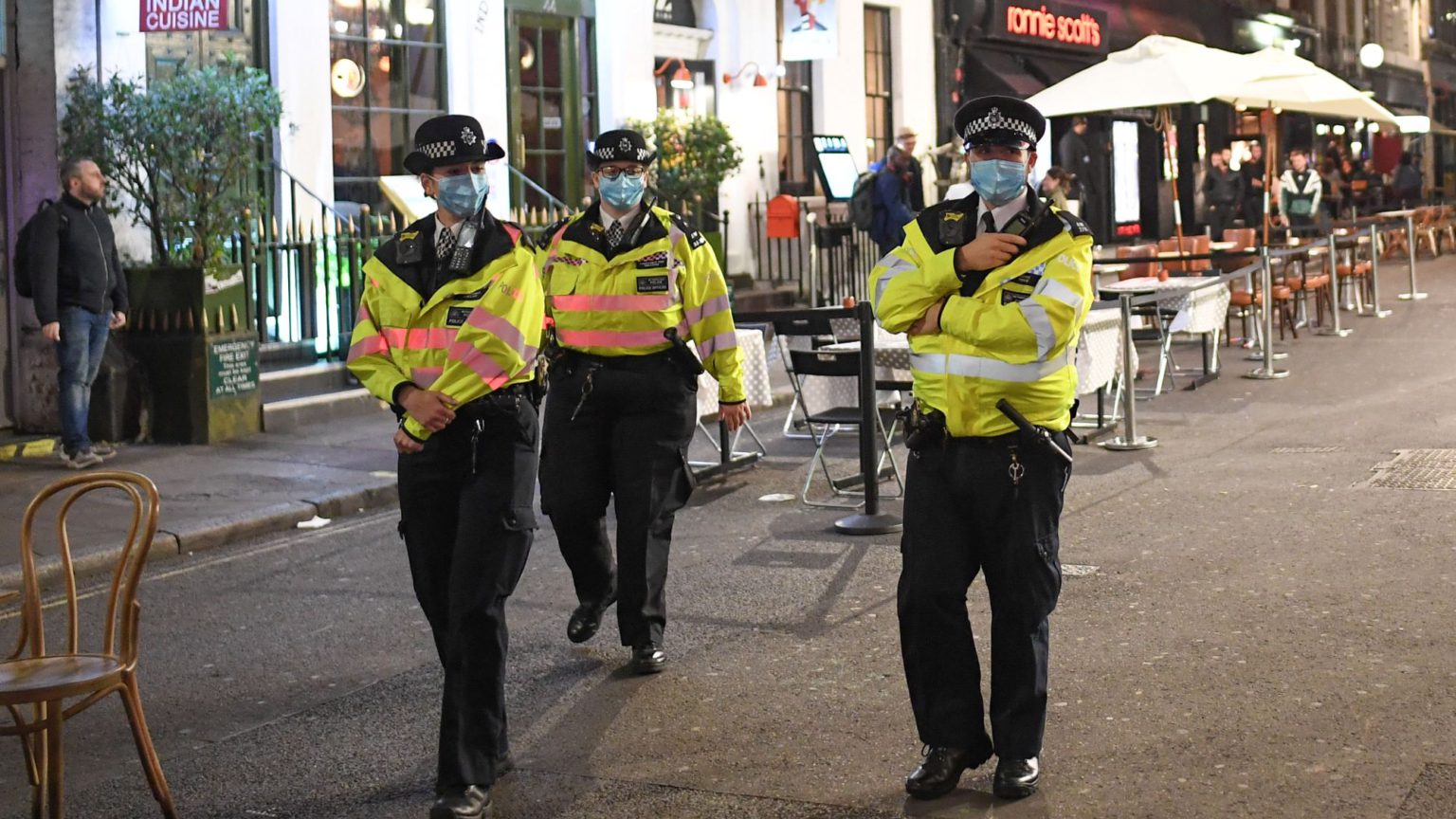 A bar chain has taken a brilliant swipe at the absurd 10pm curfew by banning all MPs from its premises.

Mojo, which runs bars in Manchester, Leeds, Liverpool, Nottingham and Harrogate, announced the policy on social media, declaring to lawmakers: ‘You won’t serve us, so we won’t serve you!’

We call on our friends in pubs & restaurants across the country to join us in putting all the members of parliament on notice. Until they release our industry to trade/provide us with viable financial support, we will not serve them.#cancelthecurfew pic.twitter.com/4zrkp2pqyA

Earlier this week, it was revealed that while the government had called last orders on pubs for ordinary Brits, MPs were still able to get served in parliament’s bars beyond 10pm. They were sneakily classified as ‘workplace canteens’ and were therefore exempt. A public backlash has reversed this decision.

Speaking to the Evening Standard, Mojo’s managing director, Martin Greenhow, said the curfew would spell ‘Armageddon’ for his chain of pubs. He said Mojo was ‘already on its knees’ before it came in, having lost 60 per cent of its capacity due to social-distancing and hygiene rules.

The hospitality industry has also launched a #CancelTheCurfew campaign to demand the reversal of the 10pm kick-out.

The curfew has dealt another devastating blow to a seriously troubled industry, putting jobs and livelihoods at risk. This absurd and pointless policy needs to be shown the door.