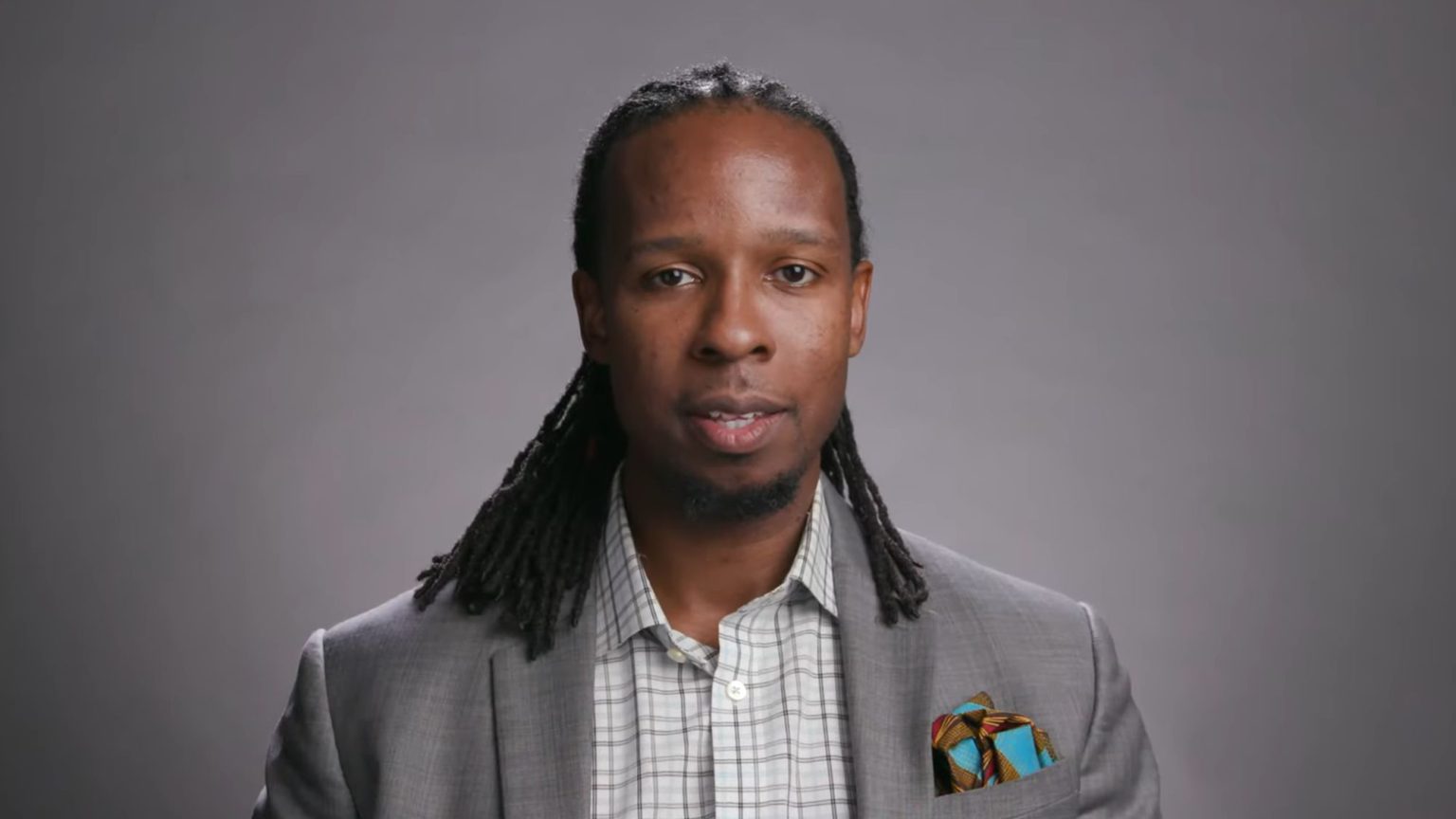 Some of us have been warning for some time that there is something unsavoury about the new ‘anti-racism’ – sometimes referred to as critical race theory or racial identity politics. Something, well, a bit racist. It was therefore not remotely surprising that the infamous ‘white nationalist’ Richard Spencer was able to find common ground with one of America’s most celebrated anti-racist activists, Ibram X Kendi.

Kendi, born Ibram Henry Rogers, is the author of How To Be An Antiracist, which rocketed back up the bestseller list during the summer of Black Lives Matter. His basic thesis is that everything can be divided into two categories: racist and anti-racist. There is, he argues, no such thing as ‘not racist’, because ‘not racist’ means being neutral in the struggle against racism. It is merely, therefore, ‘a mask for racism’.

So then what should we make of Kendi’s bizarre tirade against interracial adoption at the weekend? Is it racist or anti-racist? Responding to a picture of Trump’s Supreme Court pick, Amy Coney Barrett, who has adopted two black children from Haiti, Kendi tweeted:

Some white colonizers “adopted” black children. They “civilised” these “savage” children in the “superior” ways of white people, while using them as props in their lifelong pictures of denial, while cutting the biological parents of these children out of the picture of humanity.

The language he employs sounds anti-racist – condemning a real historical ill. But the conclusion one surely has to draw from his reasoning is racist. How could anyone support this continued ‘colonisation’ of black children?

It turns out that white supremacists share a similar disgust with interracial adoption. ‘Not wrong’, concurred Richard Spencer. Yes, that is the same Richard Spencer who calls for the ethnic cleansing of America and the reconstitution of the European Union as a white racial empire.

Of course, Kendi is wrong. Barrett is not a coloniser but an adoptive parent in 21st-century America. Mixed-raced families are now so common as to be mundane. Yet Kendi’s rage is illustrative of how even something so innocent is now viewed by those who claim to be ‘anti-racist’ with suspicion and hostility. While segregationists infamously held obscene placards declaring that ‘race mixing is communism’, perhaps Kendi and his ilk believe that ‘race mixing is colonialism’.

Kendi insists that his comments were taken out of context by ‘bots’, and he says he does not believe that white parents of black children are ‘inherently’ racist. But if we were to be charitable and say that Kendi is merely being misinterpreted, he is also being misinterpreted by his woke fans.

Back in July, a white New York City education councillor provoked deafening screams of outrage for the perfectly innocent activity of bouncing a black baby on his knee (the baby belonged to his friend’s nephew). ‘It hurts people when they see a white man bouncing a brown baby on their lap’, a fellow councillor screamed in indignation over a Zoom chat. ‘That is harmful. That makes people cry. That makes people log out of our meeting.’ She then reveals where this rage comes from: ‘Read a book! Read Ibram Kendi!’ Whether intentional or not, ‘interracial interactions are bad’ seems to be the takeaway message from one of America’s bestselling anti-racist authors.

The logic of segregation lurks beneath so much of what passes as anti-racism today. If a white person were to announce that they believed the hallmarks of ‘whiteness’ are ‘politeness’, ‘hard work’ and ‘objective, rational thinking’, you might suspect they were an old-school white chauvinist. But this list of supposedly ‘white’ traits actually comes from the Smithsonian’s National Museum of African American History and Culture (NMAAHC) as part of a collection of Black Lives Matter-inspired teaching materials. The implication is that black and white people hold different, alien, perhaps even unbridgeable values.

These ‘anti racist’ ideas now manifest themselves in racially segregated spaces. Consider the short-lived experiment of the ‘Capitol Hill Autonomous Zone’ (CHAZ) which sprung up in Seattle after the George Floyd protests. Some of the protesters set up a ‘Blackout’ area in a field – a segregated, black-only ‘healing space’, which was, ironically, guarded by mainly white activists. Many US universities similarly offer black-only accommodation and recreation spaces. Over 75 colleges offer racially segregated commencement events. Such segregation is, of course, not driven by the same impulses as Jim Crow or the ones that motivate the likes of Richard Spencer. Instead, it is justified on the belief that people of colour are perpetual victims, and white people are perpetual oppressors.

What racists and today’s ‘anti-racists’ have in common above all is a belief in the significance of race. They see race as a defining feature of one’s character, one’s values and one’s place in the world. And that is why both sets of ideas produce outcomes, attitudes and policies which are so obviously racist. We need to reject racial thinking in all its forms and instead aim to transcend race entirely.