Cutting Italian democracy down to size

Italy's decision to reduce the size of its parliament is a sign of democratic decay. 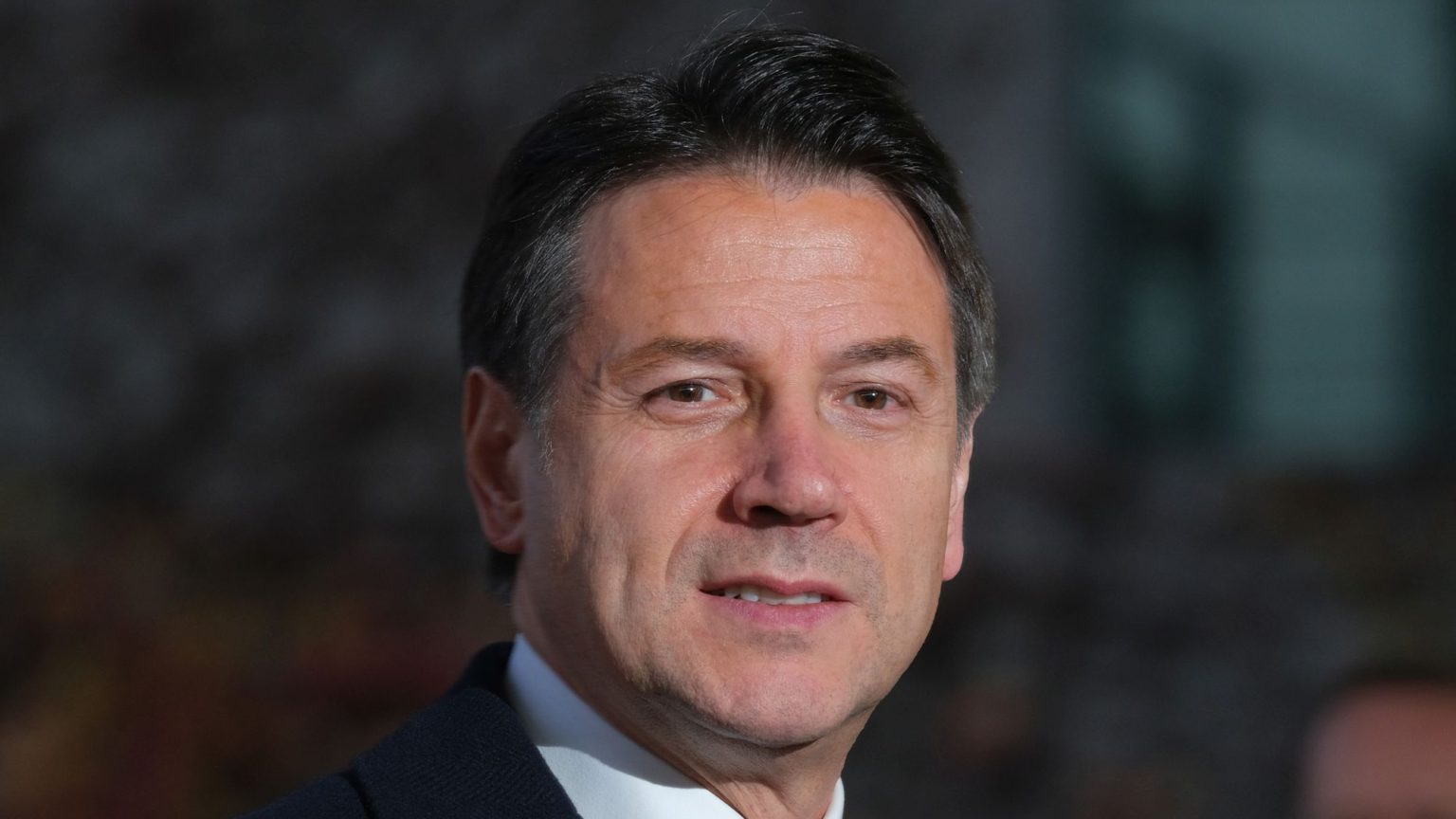 This means that new constituency boundaries will have to be drawn up before the next General Election, currently scheduled for 2023. Inevitably, many existing parliamentarians will lose their current seats, and, more importantly, those still with seats will have to represent more citizens, which will make it more difficult to represent citizens’ interests and concerns. This decision therefore further undermines democratic representation in Italy.

The Five Star Movement does not seem too concerned, however. As part of Italy’s governing coalition, it was responsible for driving the referendum through. It championed the move to reduce the size of parliament, claiming it would cut costs and tackle the corruption that has long beset Italian politics. Little wonder Luigi Di Maio, Italian foreign minister and former Five Star Movement leader, hailed the referendum vote as a ‘historic result’.

If anything, this referendum result is a symptom of the broader erosion of democracy in Italy. In the early 1990s, successive corruption scandals affecting all parties led to Italy being ruled by a series of technocratic governments. Even the electoral triumphs of the populist Silvio Berlusconi and his Forza Italia party came against the backdrop of EU bureaucrats’ growing role in governing Italy, especially after Italy joined the Euro in 2002. The financial crisis intensified the technocratic turn of Italian politics, with European Commissioner Mario Monti, who was appointed prime minister between 2011 and 2013, presiding over an EU-inspired austerity regime.

Similarly, Giuseppe Conte, Italy’s current prime minister, has never stood for election, riding into power instead on the back of support from the EU. During the pandemic he has shown his contempt for parliamentary democracy by ruling by decree rather than through parliament — even, at one point, announcing new laws on Facebook in the middle of the night. When parliament has so little to do with the running of the country, is it any wonder that citizens cease to see the democratic importance of parliamentary representation?

Italians were also voting in several regional elections as well as the referendum. A centre-left coalition, led by the governing Democratic Party (PD), kept three of the seven regions at stake, while a centre-right coalition led by Matteo Salvini’s populist League also triumphed in three regions, but failed to deal Italy’s ruling parties a significant blow by taking a fourth. Some have suggested these regional results are an endorsement of the current government, and indicate a degree of national stability. But such an analysis underestimates the colossal challenges facing the government in the short-term.

Huge sectors of the Italian economy collapsed during and after the lockdown. The impact of that is still to be felt because of the government furlough scheme, which has been extended until the end of the year. However, when it ends, the effects will be economically disastrous. ISTAT, the government statistics agency, estimates that 51.5 per cent of firms (which account for nearly 40 per cent of Italy’s total employment) lack the requisite liquidity to see out the year.

To keep Italy’s weak economy afloat, the government is increasing public debt to record levels – it reached €2560.5 billion in September. To alleviate the severe strains on the Italian economy, the European Central Bank has been busy spending billions of Euros buying up Italian debt, even breaking its own rules to do so. Without the ECB’s intervention, Italy might have already defaulted on its debt repayments. Either way, the ECB’s policy is unsustainable in the long term.

That’s why the Italian government is gambling its future on incoming funds from the 2021-27 EU budget and its Covid recovery fund. But this fund, for which Italy is slated to be the largest recipient, still needs to be approved by all EU member states. And monies from this fund, which would mainly be loans rather than grants, would only start to become available during 2021, which will come too late for many Italian businesses and employees.

All this speaks to the problem of democracy at the heart of contemporary Italian politics. The Italian government’s plan for reconstruction and recovery is to be decided at the level of the EU, rather than Italy’s own parliament. Italy’s fate rests in the hands, then, of Europe’s non-representative institutions rather than Italy’s own representative institutions. The decision to diminish further the power of Italy’s national assembly with this month’s referendum will only make an already perilous situation worse.