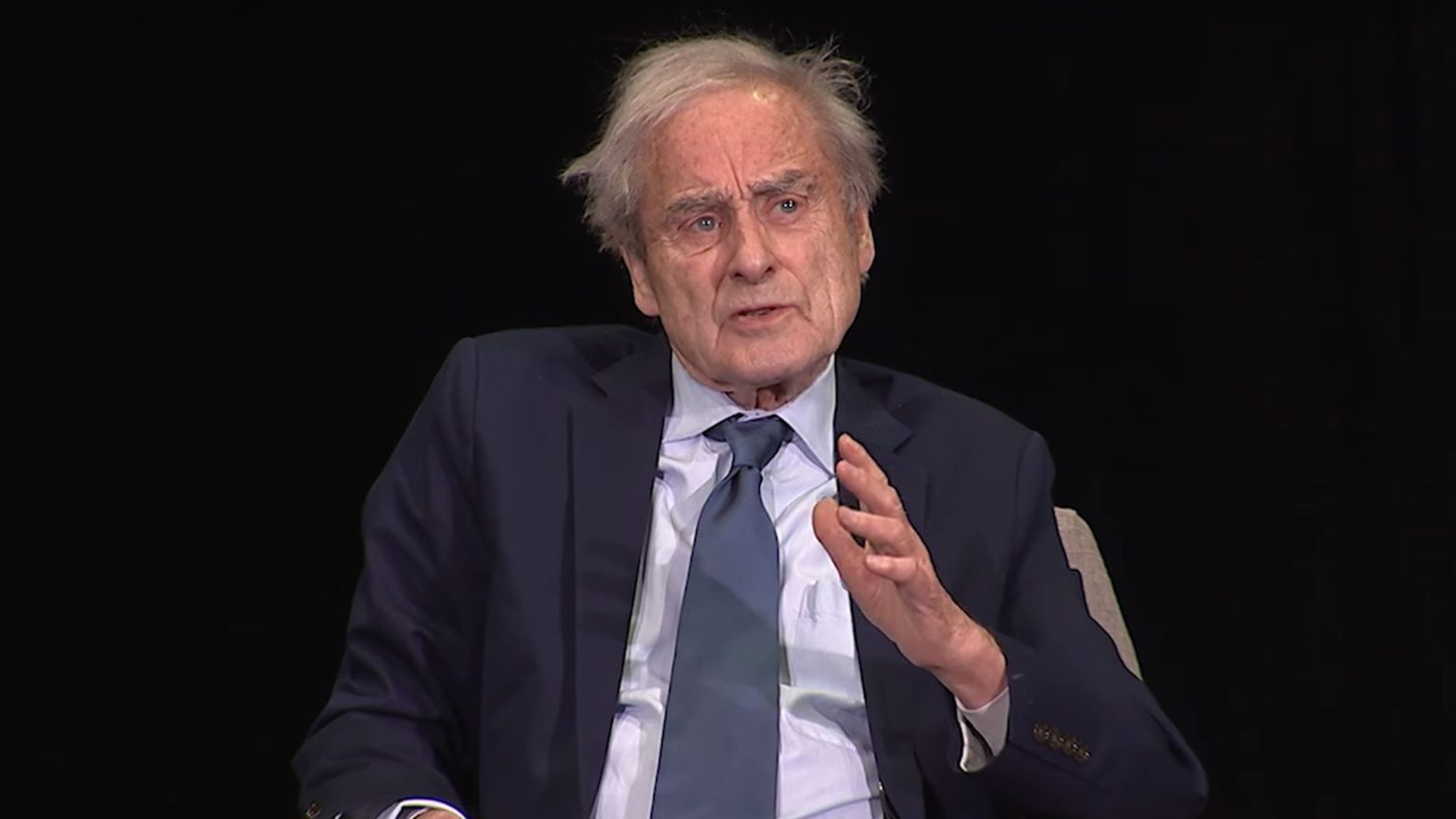 Sir Harold Evans, dead aged 92, has been rightly remembered as ‘the greatest newspaper editor’, best known for his Sunday Times campaign to expose the Thalidomide scandal and win greater legal freedom for the press to report the truth.

Few of Harry’s media hagiographers mentioned that the crusading newspaperman later became a staunch supporter of Lord Justice Leveson’s Inquiry / Inquisition into the tabloid press, and a champion of state-backed press regulation. Perhaps we should also remember Sir Harold as the greatest poacher-turned-gamekeeper in British media history.

Evans had a remarkable career, of a sort we are unlikely ever to see again. Born the son of a railwayman in Eccles, Salford in 1928, he rose via local papers, National Service and Durham University, and his unerring nose for a story led to him becoming editor of The Sunday Times, aged 39, in 1967. During his 14 years in the editor’s chair, The Sunday Times was famed for investigative reporting.

Most famously, Evans took on the drug companies behind Thalidomide. The drug, given to expectant mothers with morning sickness, had led to hundreds of babies being born with deformed limbs. He pursued the campaign relentlessly in the paper and through the courts, finally winning increased compensation for Thalidomide victims – and forcing a change in British law, to allow the press greater freedom to report civil cases.

The Times newspapers were closed for a year (1978-79), due to a bitter industrial dispute over staff cuts and the introduction of new technologies. Evans attacked the print unions for creating ‘anarchy’, even though the closure was caused by a management lockout. Rupert Murdoch bought the troubled titles in 1981 and appointed Evans editor of The Times. He lasted barely a year. In 1984, Evans moved to America with his wife, the magazine editor Tina Brown, where they became pillars of the liberal literary establishment. He was knighted in 2004, for services to journalism.

Sir Harold made an unwelcome return to the British press scene at the time of the Leveson Inquiry in 2012. Ostensibly about the phone-hacking scandal, this was really a public showtrial in which the tabloid press was found guilty in advance. Evans, the ex-campaigning editor, denounced the tabloid press for violations of privacy and expressed his loud support for Lord Justice Leveson’s proposed system of state-backed regulation of the press.

For some press-freedom supporters, it was as if Harry Potter had come out for Lord Voldemort. Yet Sir Harry’s turn to the dark side was symptomatic of a wider loss of faith in freedom of speech and of the press across the top ranks of the liberal media and academia. They forgot that we defend freedom for all or none at all. As Karl Marx memorably wrote of press freedom in the 1840s: ‘You cannot pluck the rose without its thorns!’ That means snobbish liberals have to put up with the Sun, and the rest of us have to tolerate the Guardian, though nobody is obliged to read any of it.

In a major speech he gave at the time, I recall Evans praising Leveson for proposing that the principle of press freedom be enshrined in British law, which Sir Harold claimed would give us the same protection as the First Amendment to the US Constitution. But as some of us observed, unlike the First Amendment, Leveson’s law would actually have made it lawful to interfere with the media ‘insofar as it is for a legitimate purpose and is necessary in a democratic society’ – so leaving the door wide open for further state intervention. In language that an old poacher should understand, I wrote that this looked like ‘giving the fox the legal responsibility for ensuring the upkeep of the chicken coop’.

Asked to respond to the death of Elvis Presley in 1977, John Lennon said that ‘Elvis died when he went in the Army’ in 1958 and ceased to be the king of rock’n’roll. Applying the same standard, you might say that Sir Harold Evans’ reign as the greatest living newspaperman ended when he gave evidence to the Leveson Inquiry. In the past decade, the post-Leveson culture war on press freedom and the judicial imposition of an effective privacy law have done much to kill off the spirit of investigative journalism that Evans once embodied. That seems a sorry legacy of a fine life.

So, I shall try to remember Sir Harold instead as the author of Newsman’s English, the best book ever published on how to write clearly (now updated and available as Essential English for Journalists, Editors and Writers). It has been my bible since my first editor told me to read it 37 years ago, though I might not always have obeyed its commandments. The grammatical rule which states that we must not end a sentence with a preposition, Harry memorably observed, is a Latinate imposition on the English language, ‘up with which we will not put’. They don’t write them like that anymore.