The revenge of the experts 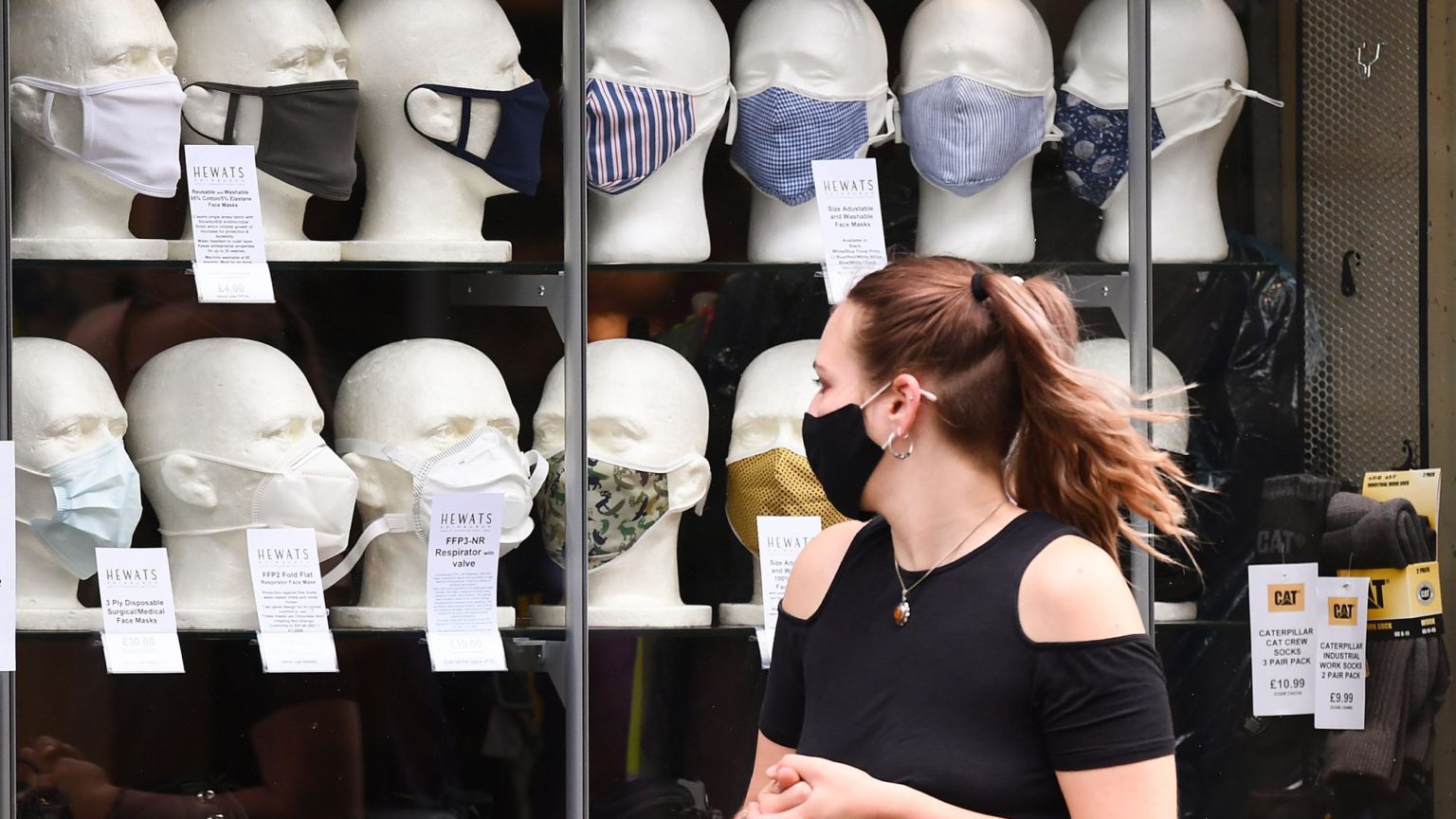 It has been good to see Professor Neil Ferguson back in the public eye over the past fortnight, urging people not to go back to workplaces, and calling for an England-wide lockdown ‘sooner rather than later’. What a breath of rancid air he is. How we’ve missed his peculiar brand of epidemiological cheer, replete in spectacularly high death tolls and multiple worst-case scenarios.

I jest. Outside the polyamorous beekeeping community, few have missed Ferguson. Not because his forecasts have always been extravagantly wrong, from his 2005 claim that 150million worldwide could die from Bird Flu to his UK lockdown-prompting assertion that 550,000 Brits could die from Covid-19. No, the reason why few have missed him is because there is no shortage of equally dismal prophets of statistically modelled doom out there, all parading their scientific and academic credentials as if those automatically elevate them above mere citizens, and grant them the right to advocate policies that will devastate Britain’s social and economic life.

Indeed, if there is one section of society that has benefited from the government’s craven pandemic response, it is this caste of largely science-based academics. Think of it as the revenge of the experts. For as soon as the government attempted to outsource responsibility for its response to Covid-19 by claiming it was ‘following the science’, it didn’t just empower and authorise the likes of Patrick Vallance, its chief scientific adviser, and Chris Whitty, its chief medical adviser; it also empowered and emboldened countless other would-be experts, each tending to be more doomsaying than the last.

And now they are everywhere. They provide authoritarian op-eds for the ‘liberal’ broadsheets. They offer themselves up to be the ‘expert’ warning of such-and-such scenario in endless scaremongering reports. And they are always available as the Zoomed heads one sees, intoning grimly above their lettered titles on numerous current-affairs shows.

Think of Professor John Ashton, an ex regional public-health director, who now constantly pops up, like a grim reaper sporting a Labour rosette, to tell us Boris Johnson is responsible for the decisions that led to many of the ‘60,000’ Covid-related deaths – mainly, it seems, on the grounds that Johnson did not lock down soon and hard enough. Or Lancet editor Richard Horton, who, having repeatedly cried ‘global pandemic’ since the mid-1990s, is finally living the dream as the risk-averse scourge of Britain’s complacent Tory policymakers, chiding them, like Ashton, for not locking down hard and fast enough. And, above all, think of the members of Independent SAGE, which, as its absurdly pompous title suggests, is the self-anointed alternative to the government’s official scientific advisory group for emergencies (SAGE).

Established in May by Sir David King, a former chief scientific adviser to the New Labour governments of Tony Blair and Gordon Brown, Indie SAGE states that its intention is merely to put ‘scientific facts and debate into the public domain’. It even has a cheeky tagline of ‘following the science’. But behind the veneer of scientific neutrality lurks a political beast. Its members, led by King, are committed to the highly questionable zero-Covid strategy, and therefore demand measures that will suppress Covid transmission in the UK to zero. In other words, they are really keen on various forms of lockdown.

To be fair to King and his acolytes, they did not actually campaign for a second lockdown. But this was largely because they did not want the first one to end. As King put it in early July, the government’s decision to relax lockdown measures was ‘extremely risky’. ‘We have done such a good job in this country in staying at home’, he told Sky News, ‘if we could only be a little more patient. I don’t think there’s anyone who can believe from the scientific point of view that this [relaxation of lockdown] is a wise move.’

Since then, King, forever passing off his political vantage point as ‘a scientific point of view’, has continued to call for renewed restrictions on societal life, declaring a few weeks ago that the UK is facing up to 50,000 ‘unnecessary’ deaths because the Tories have ‘consciously allowed’ coronavirus to spread. He might as well have said ‘they killed them’. His comrades in doom at Indie SAGE have gone further. Anthony Costello, a former professor of child health at University College London, said that ‘a rise in cases was always likely’ when ‘the economy and schools opened’, before adding that the resultant ‘second wave’ of Covid ‘could lead to 120,000 hospital deaths between September and June next year… with only repeated national lockdowns capable of stopping the carnage’.

No one doubts that King and Costello are highly accomplished in their scientific fields of chemistry and pediatrics respectively. They possess, like many other academics and scientists currently enjoying a pandemic bounce, a great deal of epistemic authority. But beyond their fields of knowledge, does that authority still hold? Does being a professor, even a former chief scientific adviser, entitle someone to pass off their political views – for that is what calls for stringent lockdown measures are – as somehow more scientific and therefore more authoritative than those of the many others, cast out as Covid-deniers and crackpots, who oppose them?

For theirs aren’t simply scientific views. They’re inseparable from their political worldview, be it their antipathy to Boris Johnson’s Brexity Tories or their broader sense of declinism and environmental apocalypticism. That is why Indie SAGE members frequently veer off into overt political territory, from Gabriel Scalley, a visiting professor in public-health, wading into the Brexit debate to criticise the government’s Internal Markets Bill, to Susan Michie, a professor of health psychology, blaming ‘British exceptionalism [and] the Tory ideology of keeping businesses going at all costs’ for the government’s failure to act as Indie SAGE says it should, and shut everything down.

That Indie SAGE and the rest of this technocratic caste have assumed such positions of influence over the past six months is only possible because the government, in abdicating responsibility, allowed them to. That’s why it desperately needs to reset the pandemic strategy, and re-calibrate the relationship between politics and technical, scientific expertise. It needs to realise that it is up to elected politicians to decide on a political destination, indeed to decide what is in the best interests of Britain as a community, and it is down to experts and scientists to work out how best to get there. Because at the moment, it is the other way round. Experts like Whitty and Vallance, screamed on by this growing technocratic class, are deciding where we should go, and politicians are only too happy to impose draconian measures to help them get there.