Royals need to butt out of the election

Harry and Meghan have told Americans to ‘reject hate’ in the upcoming elections. 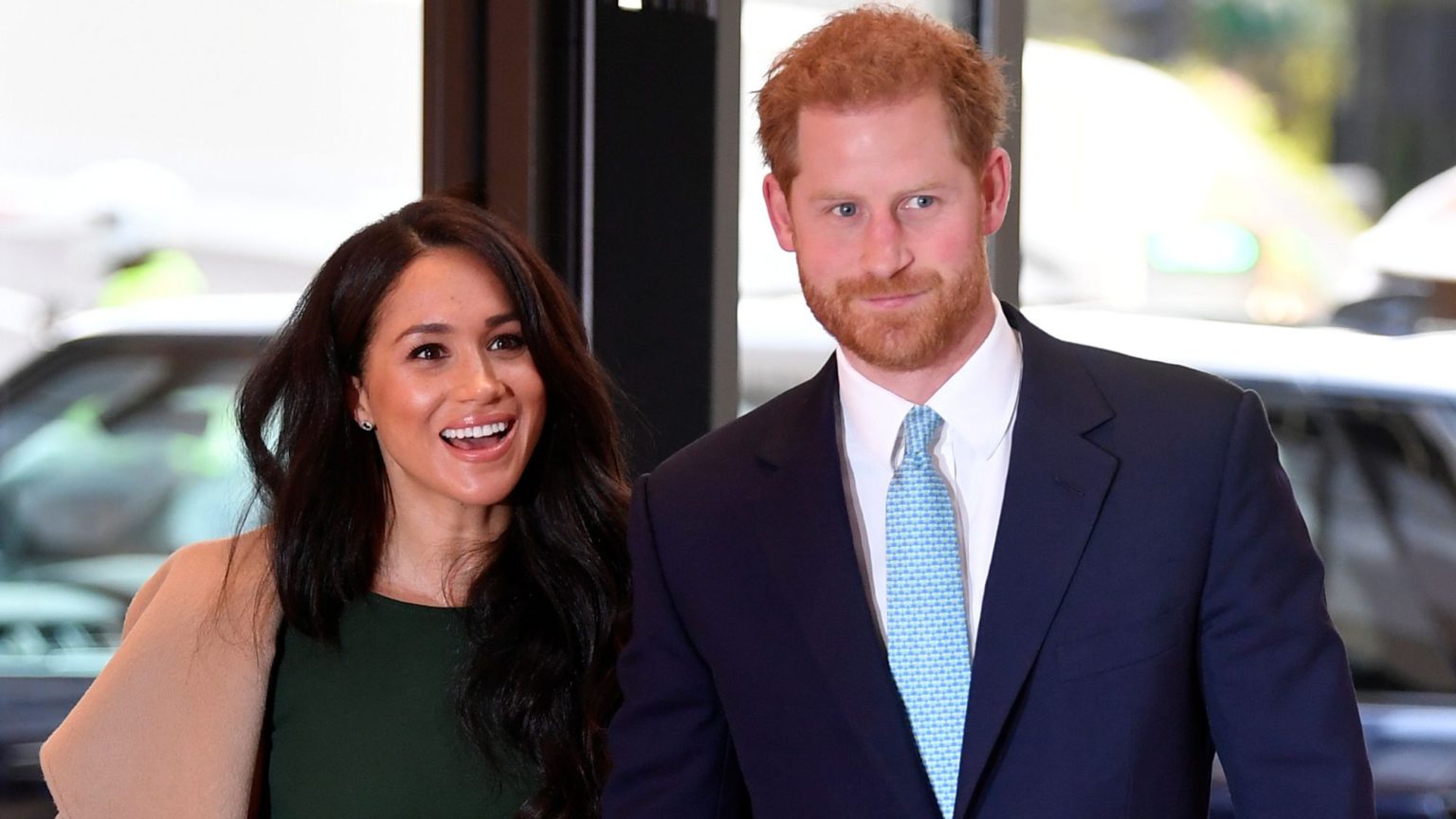 They’re back – and more annoying than ever.

Prince Harry and Meghan Markle have returned to our screens with another political intervention. This time, it’s with a thinly veiled anti-Trump message.

The Duke and Duchess of Sussex: "Congratulations to this year's transformative leaders and change makers. You work tirelessly to create a better world, a better global community for all of us" #TIME100 https://t.co/3aojLBhOVu pic.twitter.com/aqOkVUNFBX


Breaking with the convention that royals should not get involved in politics, the woke couple have implored Americans to vote in the upcoming presidential election. Though they have not openly endorsed a candidate, it does not take a genius to see which side they are on.

Their comments also reaffirmed their distaste for free expression. Harry encouraged voters to ‘reject hate speech, misinformation and online negativity’. He added, ‘when one person buys into negativity online, the effects are felt exponentially’.

This attitude has informed Harry’s previous demands for more action by social-media platforms to tackle so-called ‘hate speech’. The royal couple were also involved in a campaign to boycott Facebook until it introduced stricter rules on the issue.

Markle also famously sued the Mail on Sunday for publishing one of her personal letters – demonstrating her haughty royal disdain for freedom of the press.

Harry and Meghan clearly hold the American public in just as low regard as they hold Brits. They think we need them to tell us what to believe and who to vote for. The royal couple needs to butt out of politics.