How the country house kept land from the people

Why does the National Trust seem so surprised to uncover historical exploitation? 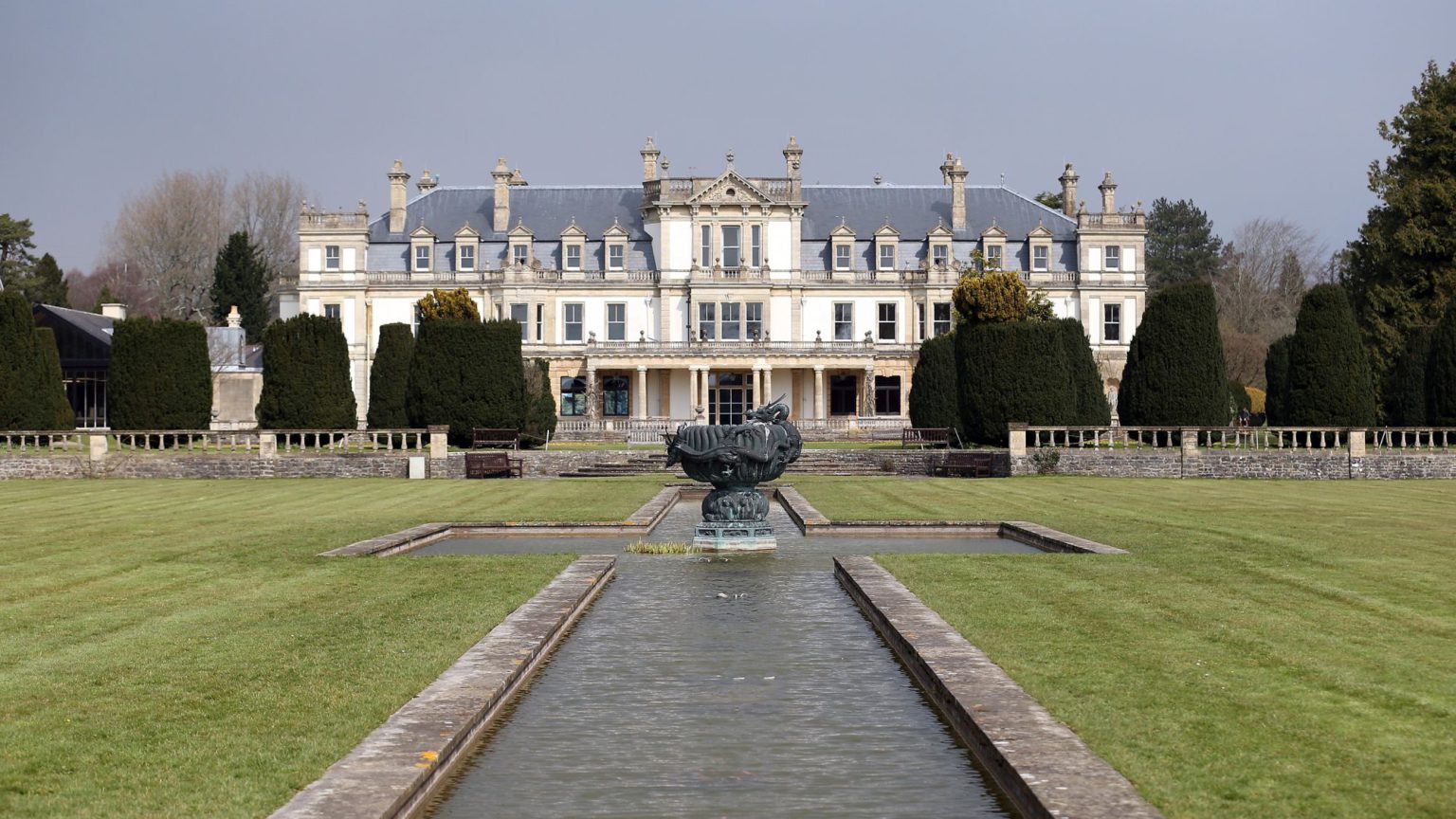 When I was growing up, my mother joined the National Trust in a spirit of class warfare. She found the least convenient times to arrive at dilapidated and forgotten country piles demanding that the residents – the families of those who once owned them – should put their breakfast away and open up the house. ‘It belongs to the people now’, she would say. As we looked at Lord Montagu of Beaulieu’s collection of motorcars, she told us that he was sent to prison for molesting boys.

The National Trust has spent its lockdown thinking about ‘the connections that our places have to slavery and colonialism’. It aims to ‘challenge the familiar, received histories, which both exclude the vital role that people of colour have played in our national story and overlook the central role that the oppression and violence of the slave trade and the legacies of colonialism have played in the making of modern Britain’.

This week it published its ‘interim report’ on the matter. Curators Elizabeth Green, Christo Kefalas and Emma Slocombe found 29 National Trust properties which were directly linked to the compensation paid to former slave owners under the 1833 Abolition Act.

As a teaching and historical resource, the list is a useful addition. If you want to know where Tipu Sultan’s tent is now (Powis Castle) or where you can see the East India Company director’s collection of lacquerware (Osterley House), this is the report for you.

Reading through the records, though, you have to wonder who exactly did not know that Britain’s country houses were redoubts of oppression. There is a reason that one house dominates the lands around, and that the hovels and cottages of the tenants have long since collapsed. The country house and the command of the land always was an exercise in domination. The handsome artworks and silverware were all paid for out of the exploitation of the farms and factories owned by the lord of the manor. As Walter Benjamin said: ‘There is no document of civilisation which is not at the same time a document of barbarism.’

In the first place, the castles were built by Norman conquerors who turned Anglo-Saxon fields into deer parks. An emerging gentry enclosed the commons to turn peasant farmers into waged labourers. The great country estates were barren expanses of prettified parks. This was to show that their owners did not need to scrabble in the dirt for sustenance, but could sculpt walks and landscapes just for the view (see Stourhead in Wiltshire for a good example).

Colonial wealth is but one source of exploitation that kept the land from the people. Not much of slave-owner William Beckford’s Fonthill estate survives since the Abbey he raised to dominate the landscape collapsed. Later estates were enriched by opium sales, like those that Jardine and Matheson bought in Lanrick and the Isle of Lewis. Most of all, it was the Industrial Revolution that saved the old aristocratic manor, as one’s idiot sons could be married off to the other’s near-bankrupt daughters – with coal- and tin-miners, engineers and shop assistants working hard to pay for it all. (Did nobody watch Brass?)

By the 1880s, most country estates were over-mortgaged and the aristocracy was demanding an end to the old feudal laws that stopped them selling up. The Settled Land Acts of 1882 reversed the restrictions on land sales (apart from the family seat). ‘The aristocratic share of the acreage of the British Isles fell from four-fifths in the 1880s to no more than a quarter a century later’, notes Dominic Hobson in The National Wealth.

That was when the National Trust was set up, with the intent of keeping the historic houses in trust for the nation. This is another way of saying that the estates should be kept out of the hands of farmers and developers who might put them to use. After the Second World War, the National Trust was boosted with the government-financed National Land Fund and the Historic Buildings and Ancient Monuments Act of 1953.

The point of the country house was to withhold the country from the people, in order to oblige them to work for the owners of the country house. Later, the owners expanded their estates into the West and East Indies and the Empire. But the fundamental principle was the same – to sever people from their own means of subsistence and make them ‘dependent’ on the people they worked for. The National Trust took over the administration of those estates from the point in the late 19th century when money migrated from land management to industry and finance.

Nowadays the National Trust owns 610,000 acres of land (1.5 per cent of England, Wales and Northern Ireland) and it raises £634million each year. Reading the National Trust’s report on the historical connections with slavery calls to mind Patti Smith’s line: ‘Christ died for somebody’s sins, but not mine.’