Greenpeace and other eco-activists have had their accounts suspended. 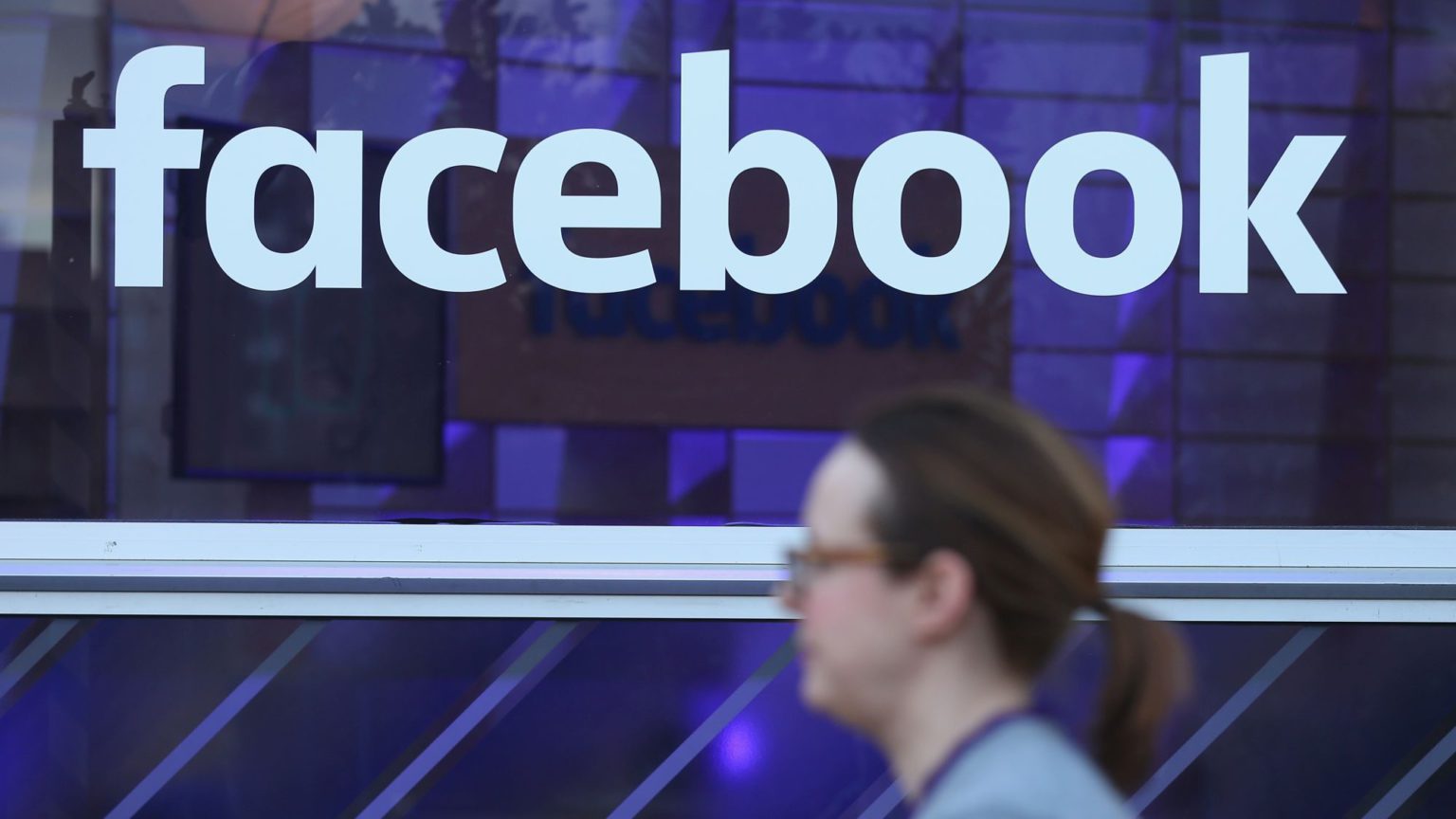 Facebook has suspended the accounts of a number of environmental organisations, reports the Guardian.

Facebook says this was a mistake and that suspended accounts have now been restored. In truth, some are still blocked. Elizabeth Jardim, senior corporate campaigner for Greenpeace USA, told the Guardian: ‘The recent bans… show us that when push comes to shove, Facebook will side with polluters at the cost of their users trying to organise.’

Of course, it is usually the critics of environmentalism, rather than its supporters, who face online censorship. Facebook’s brief suspension of Greenpeace USA comes less than a week after Facebook launched a plan to tackle climate ‘misinformation’. Its ‘climate science information centre’ seeks to counter the spread of climate-related ‘fake news’ on the site. An offending post will appear less in people’s news feeds and will come with a warning label.

Greens have long called on social media to censor the critics of climate alarmism. And their disdain for free speech was clear in Extinction Rebellion’s recent blockade of printing presses.

Now that greens have become the victims of social-media censorship, they will learn the hard way that free speech is for all, or it is for none at all.