It’s time for Ireland to grow up

Ireland is being used by the US and the EU as a weapon to attack Brexit. 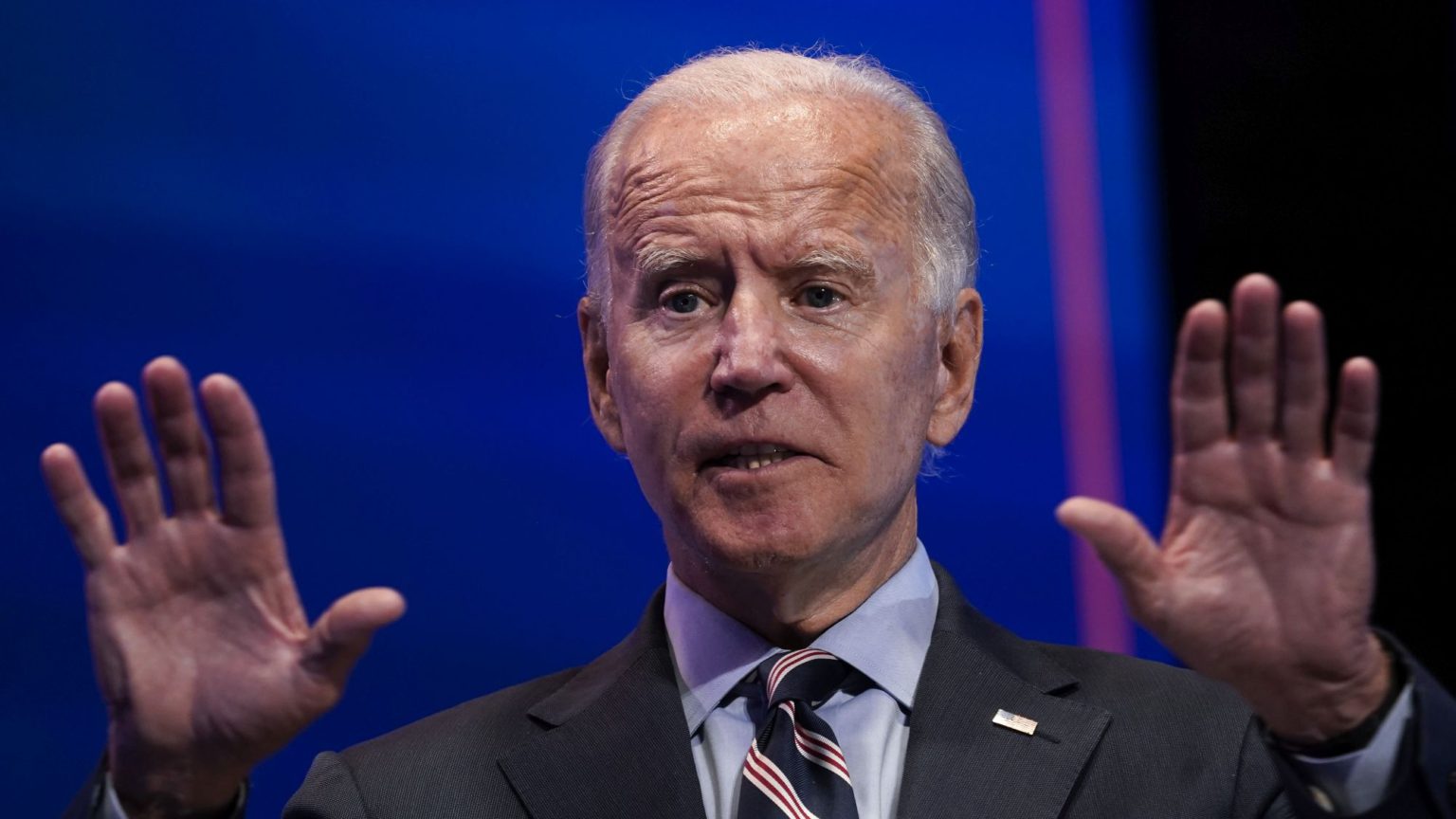 Ireland has become the plaything of two empires. On one side there’s the EU, which for the past four years has cynically used Ireland as a weapon against Brexit. And on the other side there’s the Democratic wing of the American establishment which is now insisting there can be no US-UK trade deal unless the British government accepts a version of Brexit that keeps Northern Ireland beholden to certain EU rules and regulations. It’s time for Ireland to grow up and to refuse to be used as a patsy by two huge powers hell-bent on making sure Brexit never properly comes to fruition.

The Democratic presidential candidate, Joe Biden, has issued what is effectively an imperial decree in relation to Ireland and Britain. He took to Twitter to announce that should he become president, should he become the most powerful man in the world, he will punish Britain if it even thinks of opting for a ‘Hard Brexit’ (or what the rest of us refer to simply as Brexit, as Britain’s complete exit from the European Union).

‘Any trade deal between the US and UK must be contingent upon respect for the [Good Friday Agreement] and preventing the return of a hard border. Period’, he said. Let’s be real about what is being said here. The aspiring leader of the most powerful nation in history is essentially instructing the United Kingdom to accept the Withdrawal Agreement, the highly problematic document signed between the EU and the UK which allows for continued EU oversight of economic matters in Northern Ireland even after the end of the transition period.

If the UK refuses to accept this arrangement, if it does anything to push back against the EU’s virtual annexation of a part of UK territory, then a future President Biden would punish us economically. He would hold up a trade deal, or maybe give the UK a bad trade deal. Nancy Pelosi and other Democrats have made similar comments. These people are making it clear that they will wield America’s economic and political power to the end of ensuring that the UK obediently agrees to allow the EU and its courts to continue ruling on customs, trade and state-aid issues in a part of the supposedly independent United Kingdom.

For a powerful politician in a foreign country to issue such a decree at any time – to insist that future trade-dealing will be contingent upon political obedience – is bad enough. But for Biden to make such an intervention in the week in which Boris Johnson’s government is actively seeking to temper and potentially change the Withdrawal Agreement is intolerable. It is a direct threat of future American meddling in internal British affairs.

Of course there has been very little controversy over Biden’s promise to hit Britain where it hurts if it refuses to play the EU’s game. Remainers who raged every time Donald Trump made a comment about Brexit or the EU are either silent or supportive in relation to Biden’s outline of a future presidency in which Britain will be bullied into accepting the EU’s land-grab plans. It seems foreign meddling in British affairs is fine if it’s done in the name of Remainerism.

That both the EU and a wing of the US elite are treating Britain like this is not surprising. Brussels and the increasingly woke, technocratic Democrats are not famed for their love of democracy. Of course they have no qualms about pressuring Britain to accept continued EU interference in our affairs even though the largest bloc of voters in UK history voted for Britain to end its membership of the EU.

But what is deeply concerning is the willingness of the Irish government and the Irish elite more broadly to go along with all of this, to allow themselves to become tools of foreign powers that want to weaken Brexit and its impact on the global status quo. It is always Ireland that the EU and now certain figures in the US use in their justification for preventing a full Brexit. They reference the Good Friday Agreement, and the need not to have a ‘hard border’ on the island of Ireland, and Irish concerns about life after Brexit. They have weaponised Ireland as part of their cynical efforts to limit the competitive power of Britain post-Brexit.

Such exploitation of smaller nations as part of a bigger imperial game is not new, of course. If anyone in the Irish elite genuinely believes that the mighty US and the oligarchical EU are genuinely concerned about Ireland’s future, rather than being driven by an imperious disdain for Brexit, then they are sorely mistaken. The EU has treated Ireland like a colony for years. It rode roughshod over democratic Irish votes against the Nice and Lisbon treaties. It sent the Troika to enforce economic measures in Ireland over the heads of its own elected politicians. It has spent years trying to force Ireland to rewrite its corporate tax laws. And it will be extracting huge amounts of money from Ireland to fund the Covid bailout.

The EU is no friend of Ireland. Its constant expression of concern about Ireland’s borders and Ireland’s future is driven by animus towards Brexit, not love for the Republic of Ireland or Northern Ireland. The unquestioning attitude of so much of Ireland’s political and cultural elite in relation to how the EU views and uses Ireland is depressing. The country which last year celebrated the hundredth anniversary of the First Dail – the parliament that sat between 1919 and 1921 in the revolutionary Irish Republic – is now happy to see itself used by foreign powers as a stick with which to beat democracy in its neighbouring nation. That’s a tragedy. Ireland needs to grow up and stand with Britain against the anti-democratic machinations of the new empires.