Covid marshals and the rise of the busybody state

Even before Covid, Britain had thousands of officious wardens policing public space. 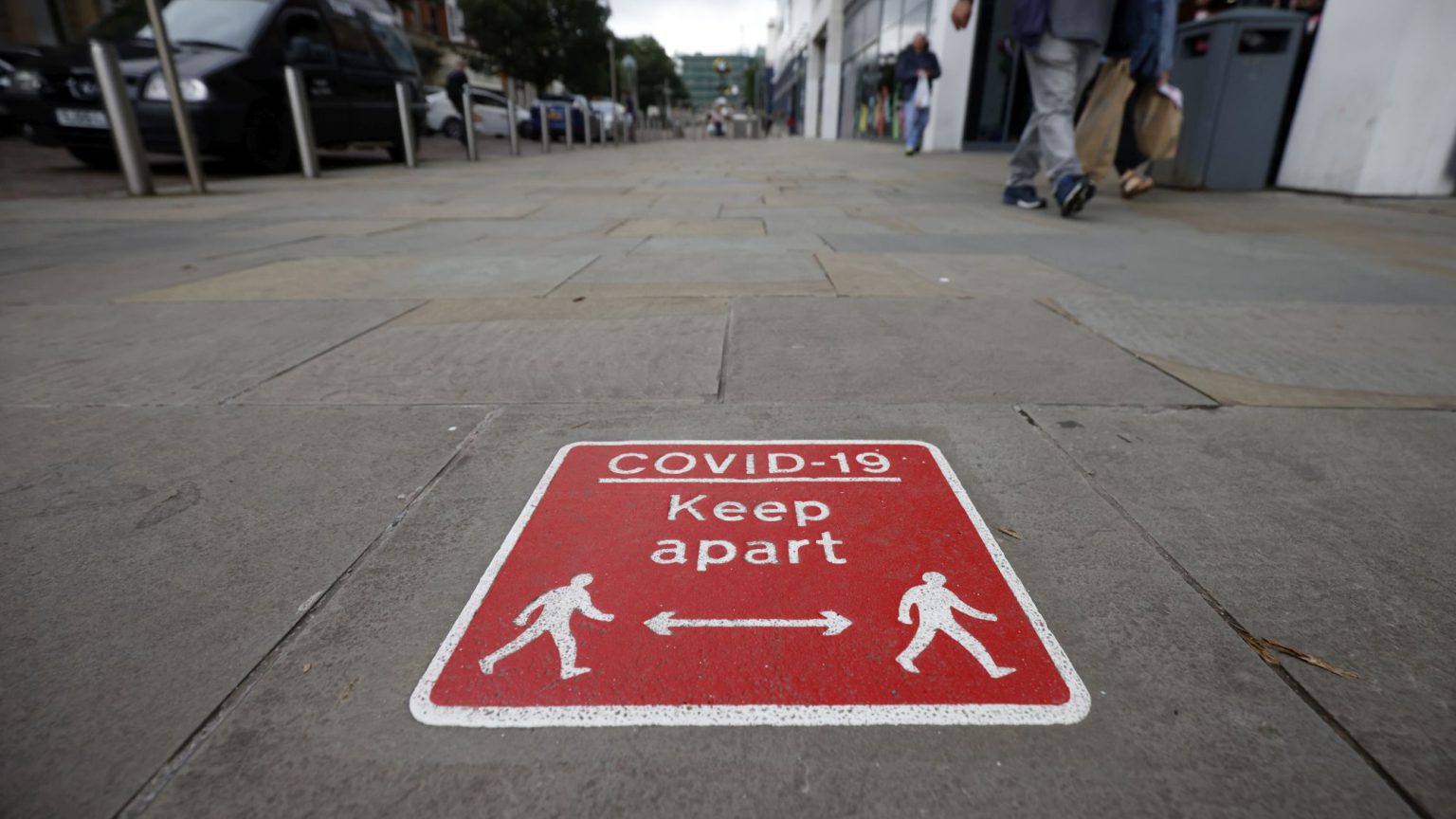 The government has announced that a new band of ‘Covid marshals’ will patrol Britain’s streets and ensure that no one is breaking social-distancing rules. They will remind people to keep a two-metre distance, enforce one-way pavements and break up groups of more than six.

The Covid marshal is merely the latest incarnation of the yellow-jacketed busybody who has become a feature of public space over the past 10 to 20 years. We have become familiar with the generic officious warden, who goes around telling people off for whatever it is they are doing. We see videos of them on YouTube, telling buskers they need a licence, saying that leafleting is banned or asking groups of young people to disperse.

There are thousands of these officers in Britain. There are an estimated 10,000 neighbourhood or street wardens, over 3,000 ‘accredited persons’ (private individuals given police powers), and dozens of councils employ private security guards to issue fines for minor misdemeanours.

In fact, large areas of enforcement have become more a matter for the officious warden than the police proper. In 2018, there were 200,000 litter fines issued by private security guards subcontracted by councils. Nearly 4,000 council staff are empowered to issue the new on-the-spot ASBOs known as Community Protection Notices.

As I argued in my book, Officious – Rise of the Busybody State, these new wardens do not have any defined public function or role, nor do they have any particular allegiance. Instead, the officious officer is set against free social life itself and hostile towards any relationship based on spontaneity and mutual trust. They will interfere in any unregulated activity, and see any gathering (say, of young people or of crowds) as a public-order problem or potentially as ‘anti-social behaviour’.

Both local government and police are in fact entirely ready to enforce the ‘Rule of Six’. There has been a fusion of the council and police through officious mechanisms, and a high degree of collaboration in areas such as anti-social behaviour or environmental enforcement. These institutions have an ingrained hostility towards social gatherings of any kind. The police issue thousands of dispersal orders each year, while dozens of councils have brought through their own dispersal zones, and others have banned people from standing in groups. The London Borough of Hillingdon, for instance, makes it a crime to stand in a group of two or more unless you are waiting at a bus stop.

The policing of spontaneous social life has always been the subtext of these officials’ jobs. Now, with Covid social-distancing measures – and particularly the absurd ‘Rule of Six’ – stopping social life is now their actual job. The creeping criminalisation of social life has been long in the making. Now it has become the explicit and blanket rule.

Josie Appleton is director of the Manifesto Club civil-liberties group, which has a campaign against the ‘Rule of Six’, and author of Officious – Rise of the Busybody State.