How environmentalism holds back innovation

Matt Ridley on the dangers of climate alarmism and the importance of freedom. 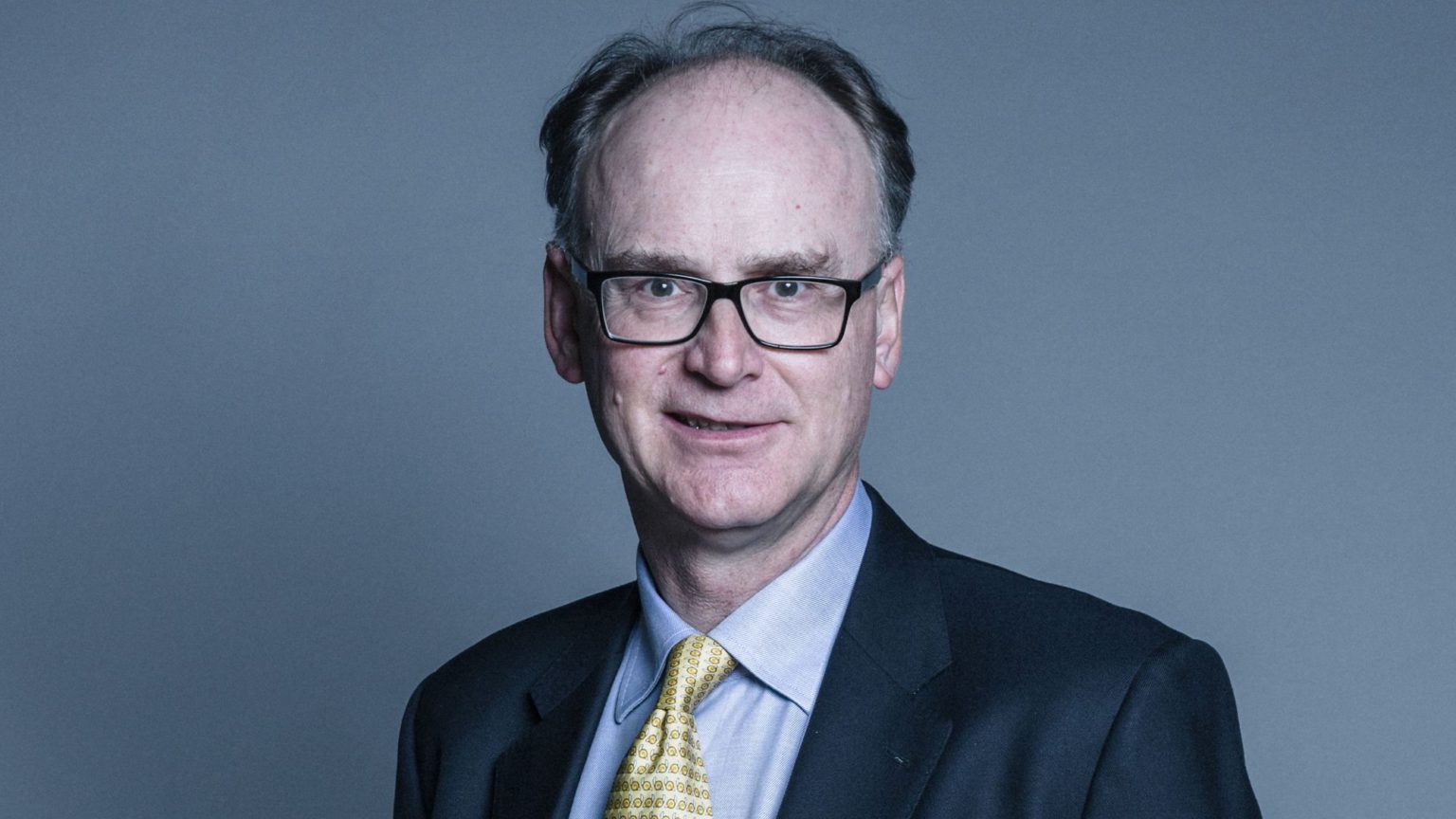 After months of the Covid pandemic, climate change is back on the front pages thanks to the revival of Extinction Rebellion. Extreme measures are being proposed to prevent an apparently impending eco-apocalypse. But is XR’s vision of the future really one we want to sign up to? Should we be as alarmed by climate change as activists claim? And what effect is environmentalism already having on our ability to create a more prosperous and technologically advanced world?

Matt Ridley is a Conservative peer, science writer and author of How Innovation Works. He joined spiked’s editor, Brendan O’Neill, for the latest episode of the Brendan O’Neill Show. What follows is an edited extract from their conversation. Listen to the full episode here.

Brendan O’Neill: You and I are both pro-innovation and pro-progress. We would both call ourselves rational optimists, I think, to borrow from the title of one of your earlier books. Both of us are concerned about the role that environmentalism or climate-change alarmism plays in holding back progress and innovation. It strikes me that climate-change alarmism is often a very clear repudiation of some of the most important leaps forward of the past couple of hundred years. It is anti-industry and anti-Industrial Revolution. What role do you think this kind of eco-politics, this eco-fear-mongering, plays in terms of slowing down progress in the 21st century?

Matt Ridley: Environmentalists say they are not against innovation – they want new solar panels and wind turbines. Yet the mask slips quite often. They say it is really disgraceful that people go on holiday. They say we cannot have new cars because they go too fast or people might enjoy themselves in them. The old Puritan instinct – that somebody somewhere might be enjoying themselves and that is a disaster – comes out. And when they do like innovation, these people often like forcing innovations on us that we don’t want. For example, the diesel revolution was driven by environmentalists, and the compact fluorescent bulb was likewise forced on us by them. Within 10 years, those of us who resisted fluorescent bulbs were proved right because there was another technology waiting in the wings – the LED – which is much better. If we had not gone down the diversion into compact fluorescent bulbs, we would have developed our LEDs quicker, and we would have actually saved more energy. In terms of picking winners, environmentalists have a poor track record.

Imagine I developed a form of fusion energy that was extremely cheap and abundant and had no emissions, and I gave it away for free. What would the reaction of the environmental lobby be to that situation? They would say it was a disaster. They would say it was bad because people would go on holiday even more, and so on. They have actually said this: Amory Lovins, a famous founder of the environmental movement, said giving cheap energy to humanity is like giving a loaded gun to a child. A lot of the instinct for environmental and climate-change alarmism is not driven by genuine concern about the climate, but instead by concern that people might be enjoying themselves too much.

O’Neill: You have written extensively about nuclear power. It is striking that lots of greens are very anti-nuclear, because nuclear energy could radically transform human society if its full potential was unleashed. Here, it becomes clear that what is motoring greens is not a reasoned, science-led discussion about how to use nature’s resources for the benefit of mankind. Really, it is just an opposition to human interference in nature – full stop. They put up a warning sign against using natural resources in more imaginative ways. What do you think the attitude to nuclear power tells us about the broader green agenda?

Ridley: You are absolutely right. By the way, I’m not saying that the climate doesn’t change, or that humans are not involved in climate change, or that it will not be a problem in the long-run. I am in the middle of the consensus on all those questions. But take these alarmists who say we are going to be eating our own babies in 10 years’ time – that is the kind of thing Extinction Rebellion was saying at the beginning of this year – if they are not in favour of nuclear power, then frankly they are hypocrites. Nuclear power is the only technology that can provide the energy for future civilisation on any real scale.

But nuclear power is currently a declining technology. Why is this? Essentially, I argue in my book, it’s because it has been cut off from the process of innovation. The way governments regulate nuclear power is essentially the way Pharaohs built pyramids. Each one must be licensed by a regulatory authority before building can even start. Every screw has to be approved in advance. You simply cannot innovate that way. You cannot change your mind as you are going along. You lack exactly the kind of process you need.

In terms of your question about what the opposition to nuclear power tells us about environmentalists, the rhetoric about climate change has become unbelievably foolish. We went into this pandemic hysterically terrified of climate change. What climate change actually means is that by the 2060s and 2070s, the average temperature of the world will be a couple of degrees warmer. That is essentially all we are saying. How did we manage to get to the point where we put that way above all other scares in importance, and neglected the pandemic threat? The World Health Organisation (WHO) said in 2015 that the greatest threat to human health in the 21st century is climate change. The WHO is meant to keep us safe from pandemics. This suggests to me that in 2015, the WHO was not doing its day job. We are now seeing the consequences.

O’Neill The start of the pandemic is a good example of how the fashion for apocalypticism can distract human attention from problems that are actually pressing. We spent ages talking about the allegedly devastating consequences of climate change. The attention of bodies that ought to have been devoted to looking at pandemics was distracted, and they focused on this existential climate threat, which in many ways was magicked up by Western elites that had lost faith in human progress. In terms of progress, one of the things you mentioned was the problem of regulation. The relationship between freedom and innovation is very interesting. The more red tape you have, the more that society demonises risk-taking, the more likely you are to negate innovative discoveries. How important do you think freedom is to the process of innovation?

Ridley: On the question of pandemics and climate change, I should point out that I don’t have a track record of saying we should be worried about pandemics. I made some quite prophetic remarks about how we should watch out for viruses from bats 20 years ago, but I then became more reassured as swine flu and bird flu and Ebola failed to become pandemics. What we are not saying is we were right all along – but rather that the world got it wrong this time.

In terms of innovation, in my book, everything which I say encourages innovation is basically about freedom. It is about the freedom of the consumer to express their wishes for a new technology through the market, but also the freedom of the producer to go out and satisfy those wishes, and to do so by experimenting. Experimenting is by definition a free behaviour, as it were. It is terribly important to be able to change your mind or change direction. Most innovators do at some point. It is crucial to understand that you need freedom to try things and to fail and start again.