Wokeness is a cult of purity

They believe cultures cannot mix and that good people must be punished for the most minor transgressions. 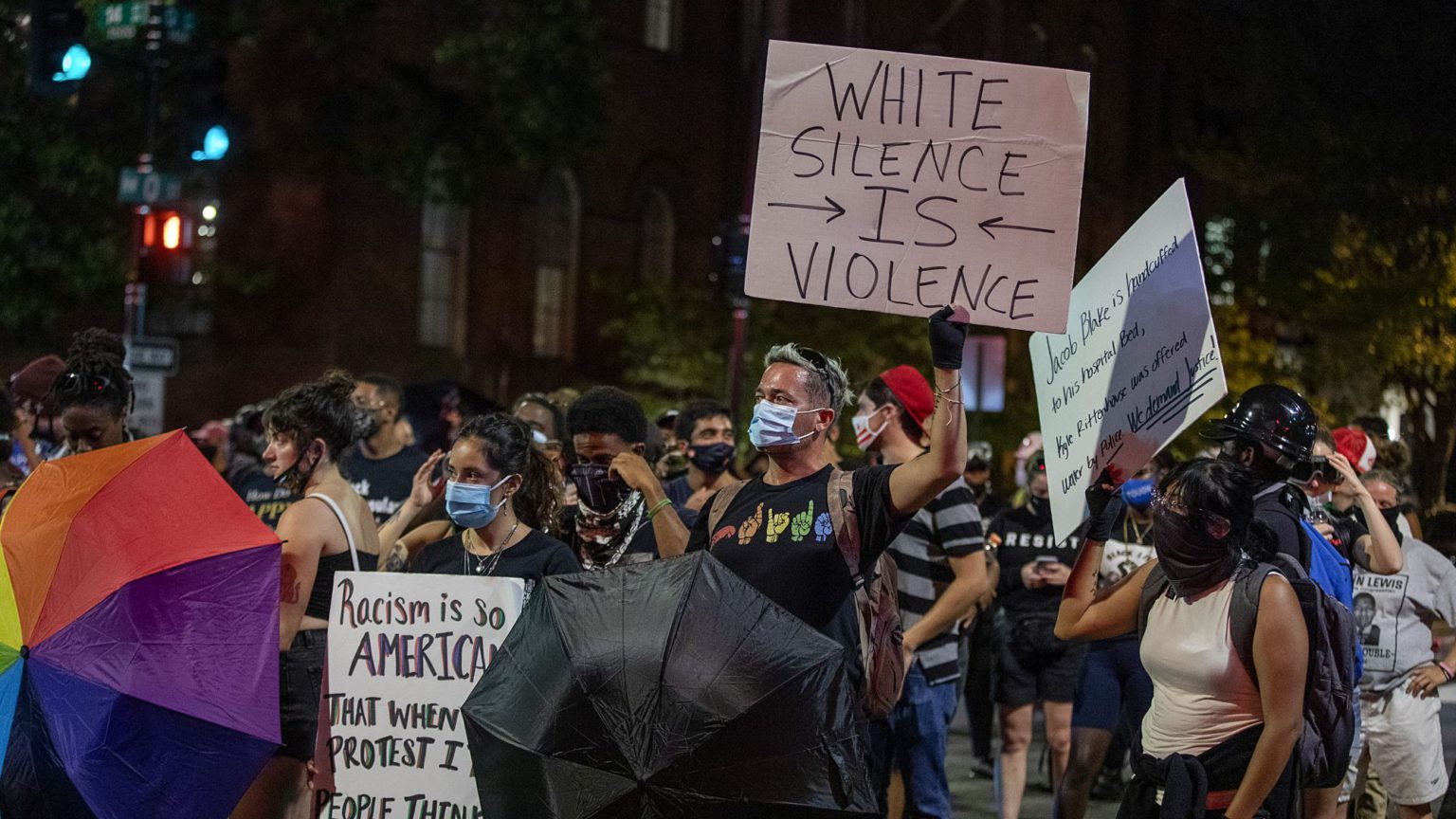 It’s a sign that normality has returned in earnest: the trivial transgression of cultural appropriation is back in the news headlines. No doubt you will have seen the story. The singer Adele has been accused of this outrageous violation after appearing in a virtual Notting Hill Carnival photograph sporting a bikini top emblazoned with the Jamaican flag and with her hair in Bantu knots, a hairstyle mostly associated with African women or women of African descent.

We are back on familiar ground, back to the notion that any form of intercultural interaction, especially undertaken by white people, is inherently racist and offensive. Some did defend Adele on the grounds that being a native of Britain’s multiracial capital city, she knew exactly what she was doing, and was less engaging in appropriation and more appreciation. Yet the affair reveals how tenacious remains the notion of ‘cultural appropriation’.

This popular conceit is profoundly ignorant and illiterate. All cultures are cross-breeds to some degree. I write these very words in a language that is a mash-up of Anglo-Saxon and Old French. English combines the language of the oppressed and oppressor. I punch up and down merely by typing these words.

Yet the resilient belief that cultures are sacred and incorruptible is significant. It is a symptom of a new morality of purity, a culture of cleansing and of new boundaries.

As Frank Furedi argues in his recent book, Why Borders Matter: Why Humanity Must Relearn the Art of Drawing Boundaries, our culture’s borders have shifted focus in recent decades. Traditional boundaries between nation states are deemed archaic or undesirable by some. The boundary between male and female is collapsing, as is that between gay and straight, adult and child, public and private. Transgression is the name of the game.

Or so it seems. Boundaries themselves aren’t vanishing — rather, our culture has erected new ones. One example is this boundary between cultures, which are now viewed as akin to animal species that cannot interbreed. Cultures are deemed in need of inoculation from each other. Hence the felony of ‘cultural appropriation’. Furedi also points to ‘safe spaces’, which erect a different type of boundary, as does ‘cancel culture’, which divides mankind into two categories: the elect and the outcasts.

In the United States, there is talk of introducing racial segregation on university campuses. This reification of race – between people of the same species – is but another extension of the new quasi-religious imperative to purify, simplify, to erase nuance, subtlety and shades of difference. Such is the forensic fanaticism and fundamentalism of the new puritanism that even the most tiny transgression, or ‘microaggression’, must be identified and exorcised.

This purity cult seeks to expunge society of those who fail to obey woke diktats, to cancel, ‘call out’, shame, intimidate, harass or punish the undesirables. Liberal humanism is derided as insufficient. It is not enough to tolerate people we disagree with. They must conform or be expelled. Hence the violence in America at the moment, from the puritan stormtroopers of antifa and BLM, who demand strangers show obedience and compliance, who are literally destroying America. In pulling down statues, they betray how they want to erase history itself. It’s all classic Year Zero behaviour, worthy of a cult, of which the new puritanism is but an extension.

It is often remarked that people are far more intolerant these days, and seek recourse to censorship so freely. It derives from this new morality, which can’t abide impurity and cannot tolerate difference or dissent.

The new morality worships purity. The new boundaries are the means by which this doctrine is enforced.

John Williams: the great classical composer of our time

What a joy it was to listen to Classic FM’s ‘Movie Music Hall of Fame’ throughout bank holiday Monday. It was an escapist fantasy. John Williams’ score for

It was a triumphal day for Williams all round, with five entries in the top 20 alone, the others including Star Wars, Jurassic Park, Harry Potter and the Philosopher’s Stone and ET the Extra-Terrestrial. Surely John Williams should be recognised as our greatest living composer.

Purists might object that his music is highly derivative, with his scores being conspicuously reliant on Prokofiev, Stravinsky and Elgar. This is true. Yet Williams, not to mention Shore, John Barry, Hans Zimmer, Ennio Morricone and so on, have produced some of the best-loved and most enduring classical music of the second half of the 20th century and first two decades of this one. Their music has proved more lasting than anything produced by mainstream modern classical composers. Film scores today are the only form of new classical music that enjoy popularity among the masses.

Most of the new material performed at the Proms this year will be forgotten in 10 years’ time. By then the Classic FM Movie Music Hall of Fame won’t have changed much at all.

We all have bad thoughts

The singer George Ezra has revealed that he is suffering from a form of obsessive compulsive disorder (OCD) known as ‘Pure O’, short for ‘purely obsessional’, the symptoms of which include distressing or disruptive thoughts associated with OCD, but none of the physical actions to relieve them, such as internal counting, blinking or other repetitive physical rituals.

Upon reading the confession, I began to suspect that I, too, had ‘Pure O’. I have three classic psychological OCD symptoms: hoarding, repeated checking of door locks or oven knobs, and indeed disruptive thoughts.

I’ve always had all sorts of strange and unpleasant thoughts. But no one is in charge of their subconscious, and who governs what might spring from it unannounced, so I’ve learnt not to hate myself for such thoughts, just as most of us eventually don’t blame ourselves for the weird and horrible things we do in our dreams.

My most common disruptive thought is the temptation to throw myself in front of an oncoming train or from a tall building. But again, many of you will have had this temptation. It’s a common cause for fear of heights, and not remotely connected with actual suicidal thoughts.

Most of us have strange thoughts from time to time. Most of us have some form of OCD, in which case we should accept that behaviour associated with it is otherwise known as ‘being human’.