How the West followed China into lockdown

Karl Wennberg found that countries simply copied their neighbours rather than assessing their own outbreaks. 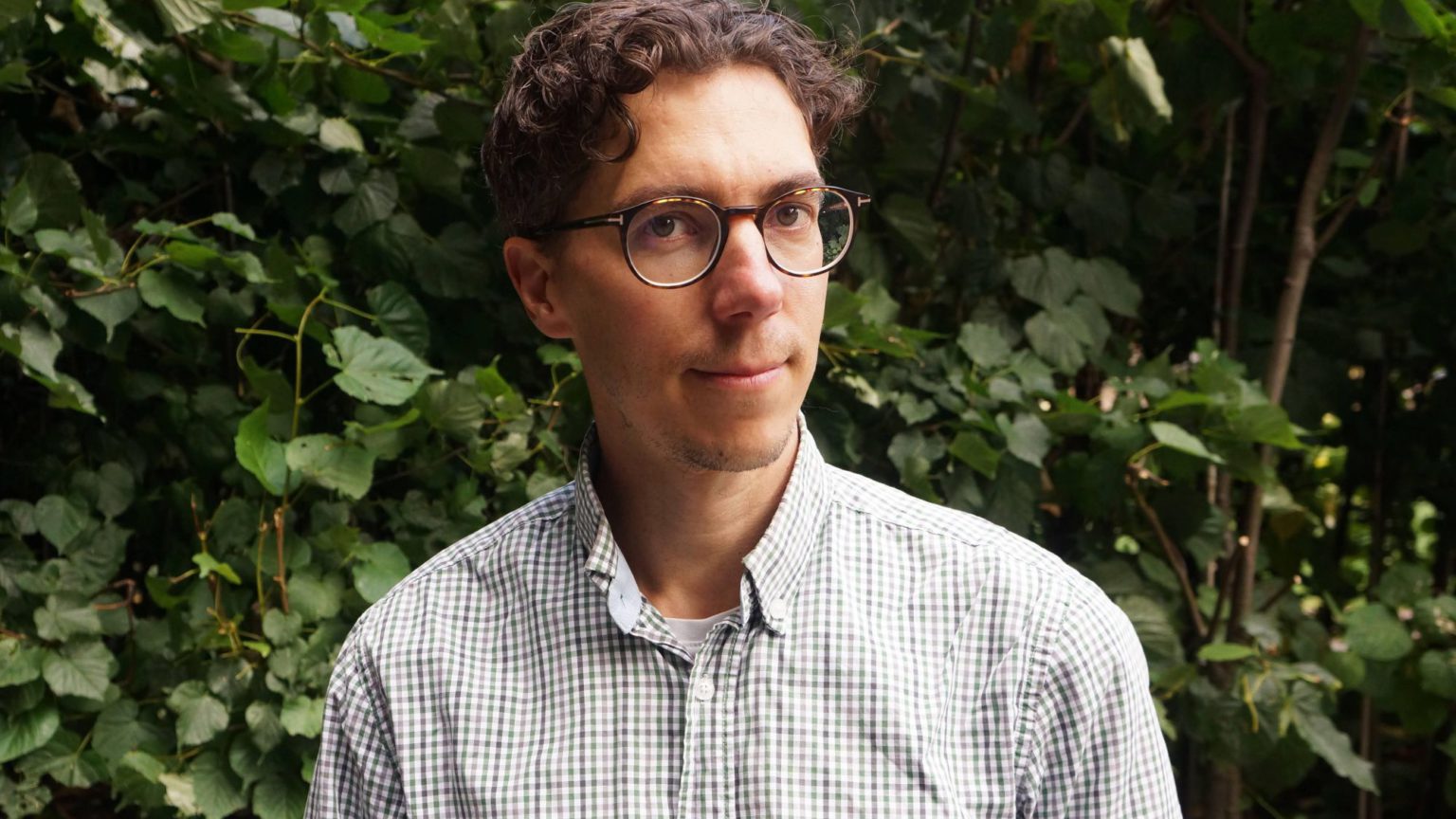 Covid-19 still dominates our lives. The number of people dying from the virus has collapsed in Europe, but restrictions of some form remain widespread. It is unclear how much longer we will be expected to live with the current measures – or whether we will be forced back into lockdown. More and more people are growing impatient for a return to normality. And many are beginning to question the efficacy and logic of lockdown and the other unprecedented intrusions into our lives which were enacted in response to the coronavirus outbreak. Were these policies necessary? And were they properly thought-out?

Karl Wennberg is a Swedish sociologist. He is a professor at the Institute for Analytical Sociology at Linkoping University, Sweden. He recently published a report on the world’s reponse to Covid. It found that 80 per cent of developed countries went into lockdown within two weeks of each other because they simply copied each other’s policies, rather than producing responses tailored to their populations or the progression of their Covid epidemic. spiked caught up with Wennberg to find out more.

spiked: What are the key findings of your report?

Karl Wennberg: We found that rather than factoring in the heterogeneous situation each country was in, decision-makers followed the actions of neighbouring countries to a very large degree. Although our report mostly concerned European Union countries and other OECD members, the countries we looked at differed widely in terms of population density, healthcare systems, demographic situations and the number of elderly people in the population. All these are very relevant factors when it comes to the rapid spread and the impact of Covid-19. You would have hoped the actions governments took could be explained by these traditional epidemiological factors, which are based around an idea of the susceptibility of each population to this virus. But, in fact, that is not what explains the way governments reacted to Covid-19.

To understand why this has happened, it is important to think about psychological factors. Humans are greatly influenced by the behaviour of other humans, and specifically those they compare themselves with. Key decision-makers obviously compare themselves to other key decision-makers, and hope to be perceived as better than them, or at least not any worse than them. The desire to not be seen to have performed worse is incredibly important when it comes to explaining the decisions made around Covid-19. If you follow what everybody else does, and suffer on a par with everybody else, you can say there was nothing much that could be done to prevent that suffering, and may get away with it. But if you act differently from everybody else but face abysmal results – worse than other countries – you put yourself into a terrible position as a politician. This helps to explain why countries behaved in such similar ways.

spiked: Were some countries more inclined to follow their neighbours than others? If so, why?

Wennberg: We know that population density is extremely important for the way this type of disease behaves. Early studies done on railroads and transportation hubs in early 2020 suggested this. From that perspective, it is not surprising that countries like Spain, Belgium, Germany and the UK would be among the countries in Europe that were most susceptible to this disease, simply because of the mass of people living in relatively small spaces.

But we also found that less democratic countries (including some in the EU) were very quick to pull the trigger and close down everything from workplaces to schools. The majority of countries were slower in adopting these measures, because in more democratic countries the responsibilities of the government go beyond public health. What surprised us and made me a bit concerned in our report was the fact that the more democratic countries tended to mimic each other much more than the less democratic ones. Being elected and being responsible is at the heart of democracy. If decision-making is outsourced by copying what everyone else is doing, that is problematic. In doing this, we have ended up telling ourselves that China and Turkey were in the right about Covid.

Previously, the kind of analysis we used tended to be deployed to investigate things like the spread of liberal capitalism in Eastern Europe or Africa, or the spread of democracy in Latin America. In these cases, the diffusion pattern – countries copying each other – took place over the course of several years, rather than days, as has been the case with Covid-19. But the pattern itself is the same. Here, less democratic countries took the lead in adopting very harsh and punitive restrictions on civil liberties.

Wennberg: There is some value to looking at what your neighbours do. But if you do so blindly, especially if you are an elected politician with responsibility for those who elected you – and not for people in the countries you are copying – it is very problematic. The recommendation from the World Health Organisation, when it declared the pandemic on 11 March, was to prepare as well as to innovate and learn, because little was known about the virus and its effects. The second recommendation is important, because if innovation and learning end up just being a policy of mimicking, you find yourself in a situation where everyone jumps on the bandwagon and enacts the same measures without really investigating whether the decisions being made are correct at that particular time for each particular country.

It is interesting and, from a political-science perspective, worrying that these types of restrictions are so often and so easily enacted, because they are not as easily repealed. Among the over 100 countries tracked by the Varieties of Democracy Institute in Sweden, over 80 countries have adopted temporary or permanent legislation curbing civil liberties. While that may be important for stopping the spread of infectious disease for a couple of months, it is of course problematic to the extent that these types of tools are easily available for politicians, and they may be used again in the future.

In terms of the effects of the measures themselves, we know that certain non-pharmaceutical interventions, such as social distancing, have far fewer negative consequences than others. But even relatively minor measures like this and the wearing of masks have negative consequences for human interaction and wellbeing. Some stronger measures, such as closing schools, have very bad consequences for future wellbeing, life earnings and so on. Doing it for a couple of months might not be so bad, but doing it for years and years may be highly problematic.

Therefore, it is important now that countries evaluate the effectiveness of what they have done and what they should do going forward. There may be a vaccine, but most likely there will not be one that allows us to have permanent immunity, given the mutation pattern of this virus. We are facing a new normal. It is not going to be like before Covid-19. But we have to hope it will not be a permanent lockdown.

spiked: How can we avoid these problems going forward?

Wennberg: This issue is not yet resolved in any way. It is still with us. We are still asking: for how many years should people be self-isolating, and with what consequences? What I hope is happening now is that countries are actually following the WHO’s recommendation to evaluate the specific measures they took, considering what the outcomes were and how effective they were, and working out what tailored measures can be enacted to tackle the virus going forward.

There are intense discussions in all democratic countries about the present situation, and how happy people feel with their governments. But we have to hope that those who are not the most politically active or scientifically informed also have their voices heard – such as the elderly, and children in education.