We must confront Muslim anti-Semitism

Anti-Semitism is far more prevalent among Muslims than the general population. 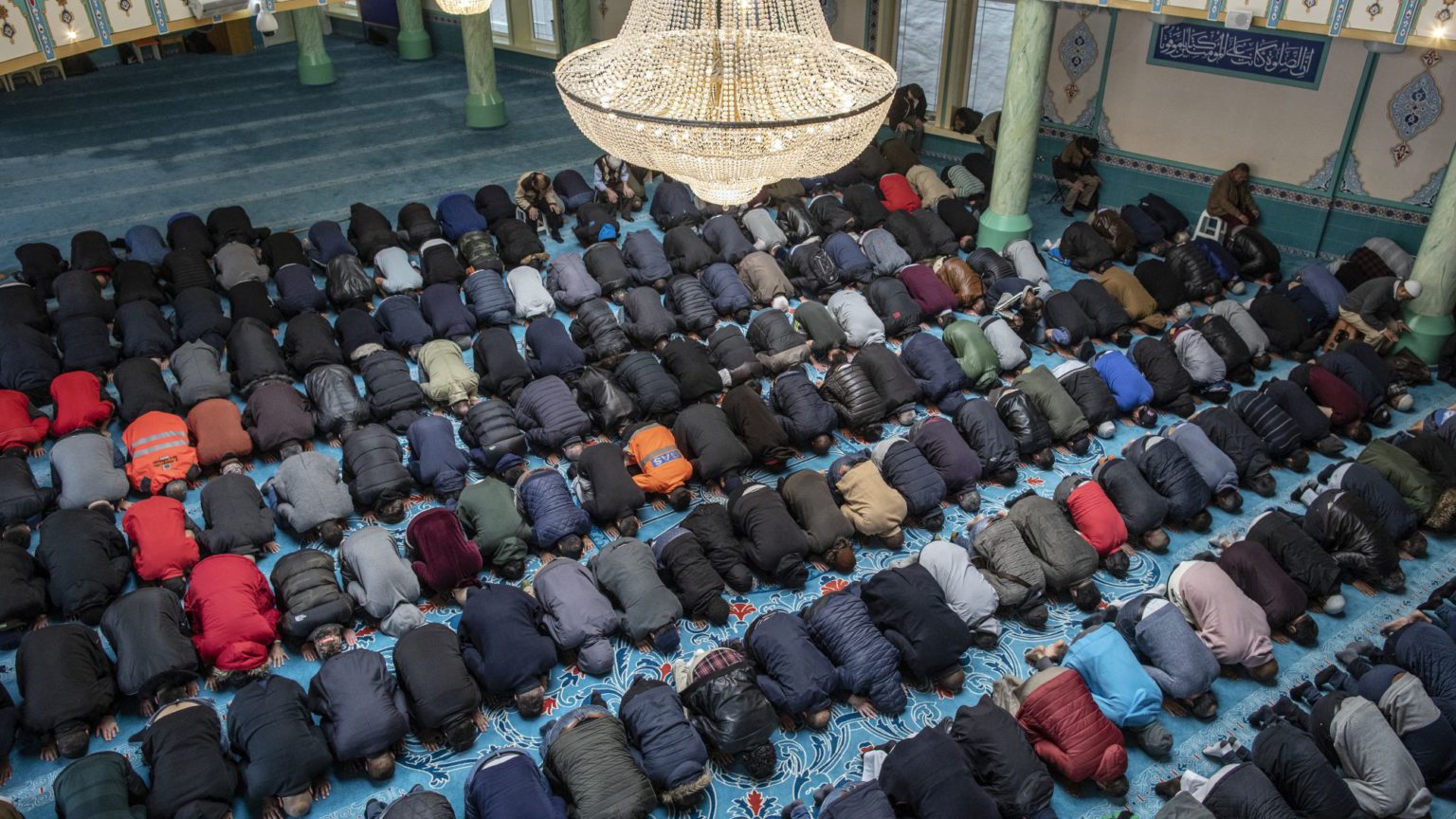 It is an unfortunate reality that anti-Semitism is still a serious issue in modern-day Britain. While politicians of different party colours have talked tough on the need to tackle the scourge of anti-Semitism, there remains a broader reluctance to call out this deep-rooted prejudice within British Muslim communities in particular.

A 2017 report by the Institute for Jewish Policy Research found that, across a range of indicators, British Muslims were more likely to hold anti-Semitic views when compared with the general population. This included being more likely to be of the view that the Holocaust was a myth, and believing that Jews possess a feeling of ‘group superiority’ over non-Jews.

My new report for the Henry Jackson Society explores which sections of the British Muslim population are most likely to hold anti-Semitic views. The results highlight the positive impact of social integration in the British Muslim context. British Muslims who are part of friendship groups which largely include people from the same faith background are notably more likely to believe that Jews have a disproportionate amount of control in the global spheres of politics, banking, media, entertainment and arms production. Comparatively, British Muslims who are part of predominantly non-Muslim friendship groups are less likely to hold anti-Semitic views. They also view countries such as Iran and Saudi Arabia less favourably.

The research suggests that tight-knit, predominantly Muslim friendship circles act as social echo chambers, in which support for anti-Semitic conspiracy theories and overly positive orientations towards autocratic majority-Muslim countries are constantly reinforced and unchallenged. Meanwhile, British Muslims who have branched out and developed meaningful social ties with ‘out-groupers’ tend to hold more favourable views of non-Muslims, and are less likely to believe in anti-Semitic conspiracy theories.

While the positive impact of social integration is encouraging, levels of anti-Semitism among better-integrated British Muslims still remain higher than those of the general population. Indeed, Hasan, in his article, wrote of the ‘thousands’ of ‘mild-mannered and well-integrated British Muslims who nevertheless harbour deeply anti-Semitic views’. For too long, anti-Jewish tropes have been shared with impunity around British Muslim communities by those who seek to spread division. Far too many have not only tolerated their exposure to anti-Semitic conspiracy theories, but have also indulged in such conspiracies themselves.

As interfaith pioneer Fiyaz Mughal has observed, British Muslims who dare to raise their head above the parapet over the deep-rooted anti-Semitism within their own religious communities are often greeted with a flurry of abuse from co-religionists. Common slurs include ‘coconuts’, ‘Zionist shills’, ‘kaffirs’ (disbelievers) and ‘munafiqun’ (false Muslims). This abuse is essentially designed to silence dissenting voices through identity-motivated abuse – framing British Muslims who highlight problematic internal problems as disloyal individuals who have betrayed the ‘Muslim community’.

Ironically, those responsible for trivialising higher-than-mainstream levels of anti-Semitism within British Muslim communities are likely to be of the view that British society is fundamentally Islamophobic. Yet there is an important lesson to be learned here. British Muslims who want more action to be taken to fight anti-Muslim discrimination in the UK, but who remain silent on forms of prejudice – such as anti-Semitism – within their own religious communities, are not doing themselves any favours by being so selective. To frame oneself as being part of a victimised religious minority, while lacking any meaningful enthusiasm to address such prejudices towards another religious minority (such as Jews), naturally leaves one open to the charge of hypocrisy.

However, there are British Muslims who are intent on uprooting the scourge of anti-Semitism – especially within their own religious communities. This includes the not-for-profit organisation Muslims Against Antisemitism, which has regular spiked contributor Wasiq Wasiq as one of its trustees. There is great social value in innovative inter-community projects which are designed to reduce feelings of suspicion and hostility between different faiths, and which, over time, might help to foster closer Muslim-Jewish relations in Britain.

The report findings also make a mockery of the Labour Party’s decision to suspend Trevor Phillips, who has previously identified problematic attitudes within British Muslim communities and long presented a positive case for greater integration. It is not ‘Islamophobic’ to draw attention to societal prejudices which are more concentrated within poorly integrated sections of the British Muslim population.

There is no room for political correctness and tiptoeing when it comes to anti-Semitism within British Muslim communities. Much more needs to be done.