The British public has been terrorised

Politicians and the media have whipped up fear of Covid-19. 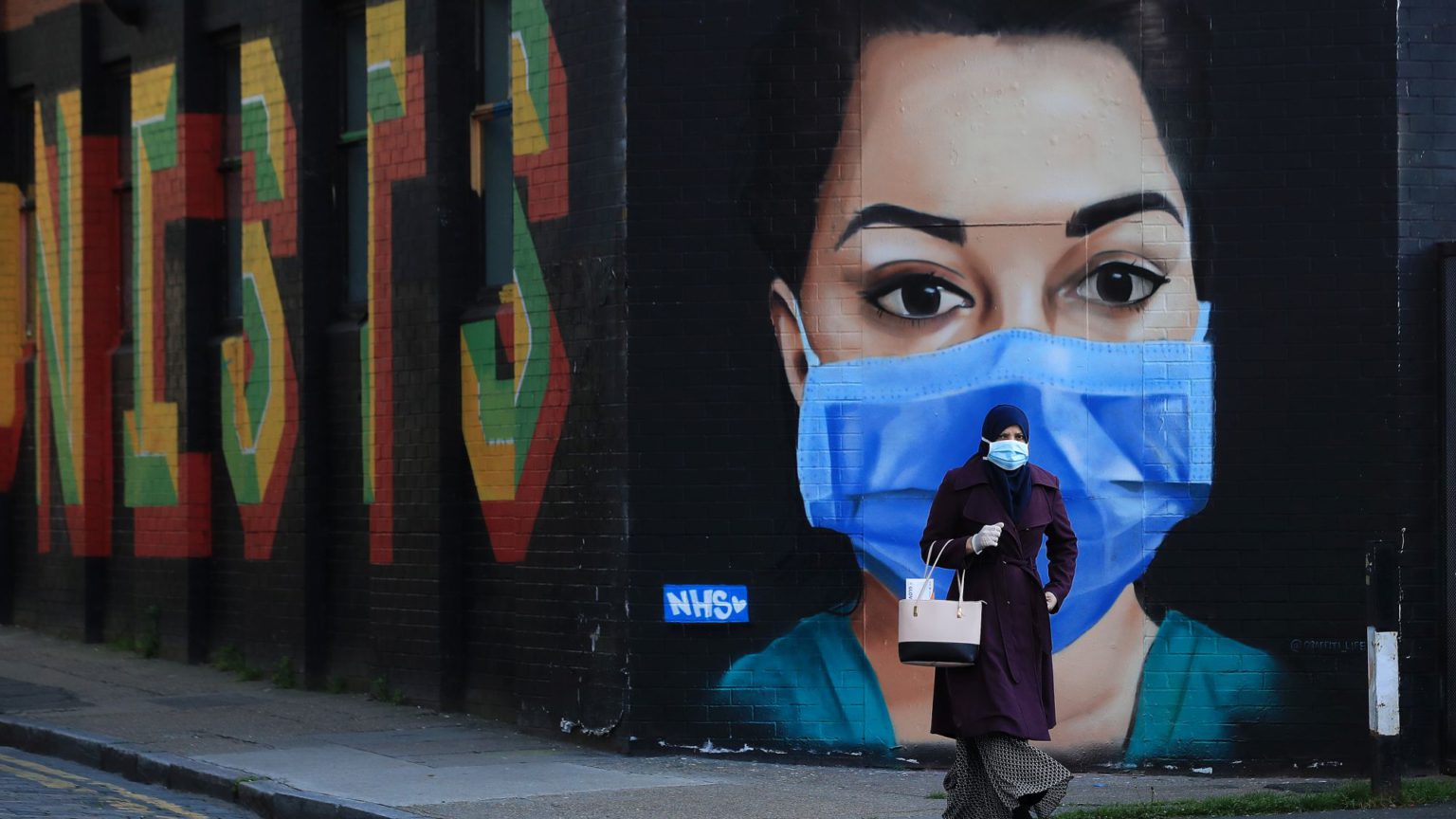 Polls and surveys over the past couple of weeks reveal the same troubling reality: British people have been terrorised. Not by the actual threat of Covid-19, but by what they perceive to be the threat of Covid-19.

Ipsos Mori, for instance, reported that 68 per cent of Brits were ‘very concerned’ about the threat coronavirus poses to their health, compared to 28 per cent who were just ‘fairly concerned’. Perhaps more disturbingly, a separate survey found that, on average, the British public believes seven per cent of the UK population has died from coronavirus, which would amount to a death toll of nearly five million — as opposed to the real figure of 50,000-plus. It also found that Brits were the most fearful out of other surveyed nations about the threat of a second wave of infections, with 76 per cent ‘expecting one in the next year or so’.

There may be lies, damned lies and polls, but these figures tally with the national experience over the past couple of months, from parents’ fear of sending children back to school, to the curiously enthusiastic embrace of now mandatory face masks, to the increasingly deserted high streets in towns across the country.

That the majority of Brits are so fearful is hardly a surprise though, is it? For months, they have had to endure a barrage of apocalypticism and fearmongering from a media establishment that seems to be almost revelling in the pandemic, as if high death tolls, rising infection rates and R numbers are political points to be scored against the Brexity Tory government.

That is partially why the dominant media narrative has been so unremittingly doom-laden. It is a form of vengeance for members of an embittered media class. Retribution for the sins of Brexit. Punishment for electing the dastardly Tories. And so, Covid-related death tolls have become a daily incantation. Graphs, always curving ominously, have been tweeted hourly. And always with a sort of grim sense of vindication. No context is offered. No attempt to situate Covid in among the many other causes of death, globally and nationally, is made. There is never any admission that, say, tuberculosis, a disease for which there is treatment and a vaccine, will kill more people around the world this year than Covid. Never any willingness to admit that this nasty virus is just that — a nasty virus, and not the end of the world.

Worse still, the UK government, with a large democratic mandate but desperately lacking in leadership, caved in to the politics of fear the moment it announced the lockdown on 23 March. From that point on, Covid was more than a novel coronavirus. It was the Big One, the global pandemic a veritable industry of moral entrepreneurs had long been prophesying.

Since then, the government may have been easing the lockdown, but it has been unable to assuage public fears. Quite the opposite. With every measure designed to ensure our ‘safety’ — from perspex screens in bars to mandatory face-masks in shops — it has merely affirmed the sense that we are in danger. And so, to secure us against our growing sense of insecurity, more official measures must be introduced, more risks micromanaged out of existence, more concerns allayed. ‘Squeezing the brake pedal’, as Boris Johnson calls it.

And that, perhaps, is one of the most troubling consequences of the cultivation of people’s fear of Covid-19. The British state, in an interminable attempt to manage our fears, is now engaged in a semi-permanent project of reorganising our communal life around the perceived threat of Covid-19, from the ever-evolving social-distancing guidelines to post-holiday quarantines. This goes far beyond the attempt of New Labour to reorient social life around the fear of terrorism. But it does share something of the frightening logic of that moment — most notably, the willingness to trade off our everyday freedoms for the promise, no matter how illusory, of security.

But this goes far deeper than the ‘war on terror’, because the public this time round has been far more terrorised. It seems that nothing is off the table. Pubs could be shut down once again. International travel banned. Whole towns locked up. And all because of the perceived threat of Covid-19.

Yes, the threat is perceived as much as it is actual. There is no doubting this novel virus has caused great harm on a global scale that could potentially approach that of the Hong Kong Flu pandemic of 1968, or even the Asian Flu pandemic of 1957. But it is not the Spanish Flu redux. It is not the Big One. It is not The End. For all the early epidemiological talk of infection fatality rates of one to two per cent, scientists now suggest the median infection fatality rate is under 0.3 per cent, with a lot of local variation — still far closer to seasonal flu than Spanish Flu. We also now know that not only do the majority of people not get seriously ill, but they are also asymptomatic. In other words, they don’t feel ill at all. And we also know who it does potentially threaten — those with certain health conditions, which tend to increase in prevalence with age. So we know who we really should be protecting, and who we should be allowing to get on with life.

We know that. But that’s the problem with fear. Once it’s been cultivated, projected on to an object and unleashed, it is difficult to rein back in. And that stops many from accepting that Covid-19 is not the threat it was cracked up to be. The fear and suspicion remain. And this could have serious consequences for life and liberty for many years to come.