The Spanish quarantine: a self-made crisis

Covid policy in both Britain and Spain is becoming dangerously illogical and incoherent. 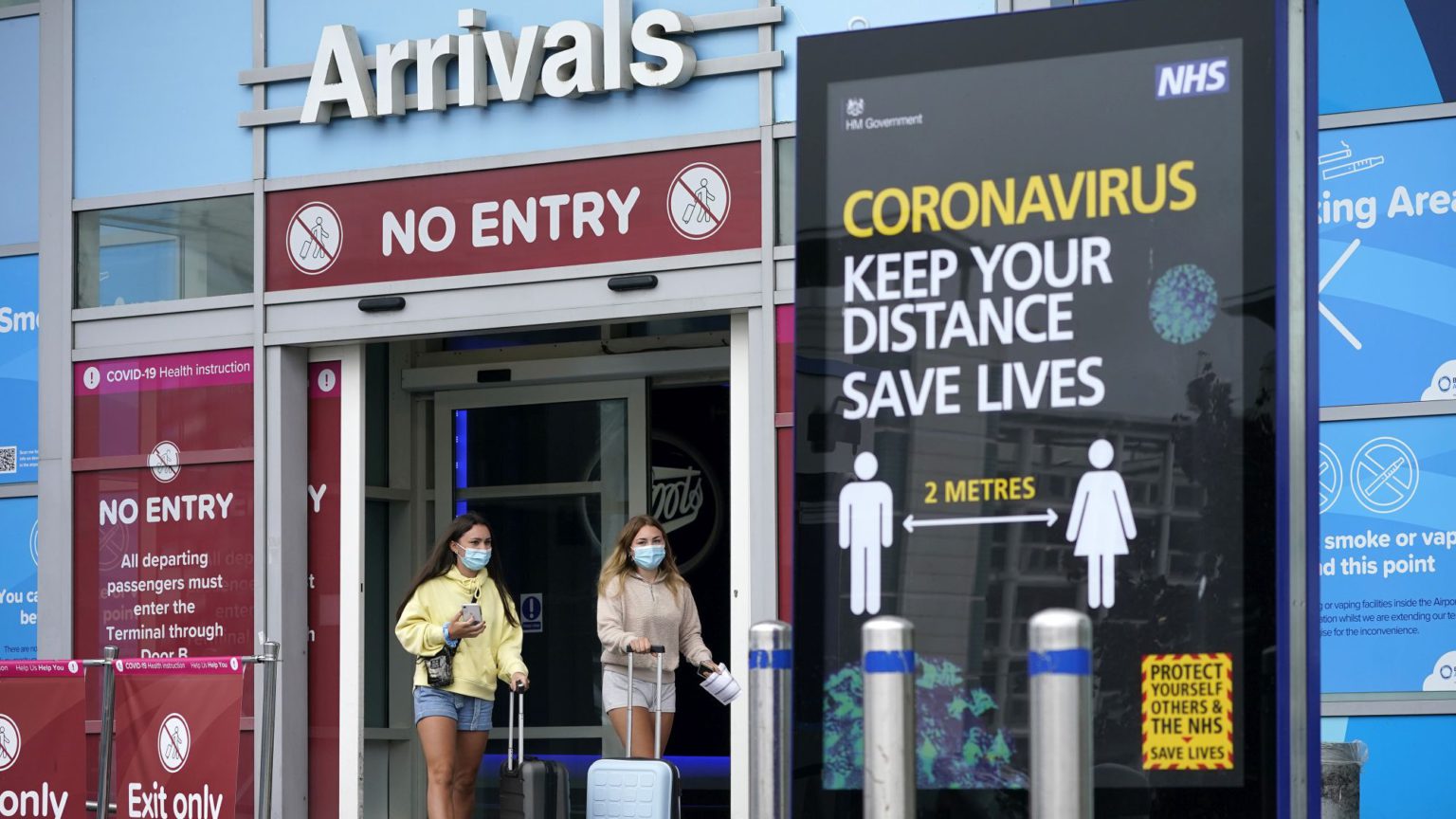 The UK government’s decision, at the beginning of this week, to collapse the air-bridge between Britain and Spain has caused carnage for tens of thousands of Britons looking to escape the ‘new normal’ for an all-too-brief stay in the sun.

The imposition of the 14-day quarantine for anyone returning from Spain to the UK will throw many lives into turmoil when they get back. It will have dire financial consequences for many holidaymakers, particularly those who will be quarantined and cannot work from home. And it will now undoubtedly stop most people from getting on a plane in the first place.

The decision will hit Spain hard, too. A report in the Spanish national daily, El Pais, said the collapse of the air bridge ‘represents the final blow for the struggling Spanish tourism industry’. This is no mere fly in the ointment. In 2019, of the 83million tourists that visited Spain, around 18million were British residents – around a fifth of all foreign visitors to Spain. Almost a third of all British holiday pounds are spent in Spain.

Of course, the numbers this year would have been a fraction of 2019. Nevertheless, Spain’s efforts to welcome Britons back for what is left of the Spanish tourist season are an indication of just how important the British are to the Spanish tourism and hospitality sector, and the economy more broadly. Tourism as a whole accounts for around 16 per cent of Spanish GDP.

Spain’s president, Pedro Sánchez, said the UK’s decision was ‘unjust’. In an interview with the Telecinco TV network, he said his government was ‘talking with British authorities to try to get them to reconsider’. Further, Sánchez stated that ‘the UK had made an “error” by considering the infection rate for the whole country’ when the infection rate in many parts of Spain is lower than it is in the UK.

The blanket ‘ban’ imposed on Spain through the UK’s 14-day quarantine restriction is like using a sledgehammer to crack a nut. According to the Guardian, the government took ‘swift’ and ‘blanket’ action because ‘government scientists were spooked by the infection figures from Spain’. Meanwhile, British PM Boris Johnson has offered his own apocalyptic analysis of the numbers, raising the spectre of the European ‘second wave’.

But as Sánchez is surely learning to his cost, you cannot have it both ways. New lockdown measures have been imposed in Pamplona in Navarre as well as in the Lleida province (where infections have stabilised) and in Barcelona in Catalonia. In the same week that Sánchez declared ‘Spain is safe’ in response to the UK quarantine, he announced the mandatory wearing of masks throughout the country – including in open spaces, even where social distancing is possible. From Thursday, not wearing a mask in an empty street, park or field will be an illegal act punishable by the full force of the law.

The same realisation must also be dawning on Johnson. Earlier this month, he tried to urge people back to work and promised an end to Covid-19 by Christmas. But he is now issuing dire predictions of a second European wave, while effectively closing travel to Spain and enforcing mandatory mask-wearing. Johnson and Sánchez seem more intent on fighting lost battles of the very recent past than leading the UK and Spain out of the crisis.

It seems we are well beyond the point of trying to make sense of either government’s response to the threat of Covid-19 from a health perspective. Both the UK and Spanish governments instituted incredibly authoritarian measures while presiding over a large death toll.

At a time when we need bold leadership to get us beyond the current economic, social and health disaster, we seem to be lurching from one self-imposed crisis to the next. Mounting evidence suggests that Covid policy is being driven by a culture of fear rather than a rational assessment of the risks. That means we can expect even more illogical, contradictory and blanket reactions to come. The dismantling of the UK-Spain air bridge and mandatory mask-wearing may just be the start of it.