Even the navy has gone woke 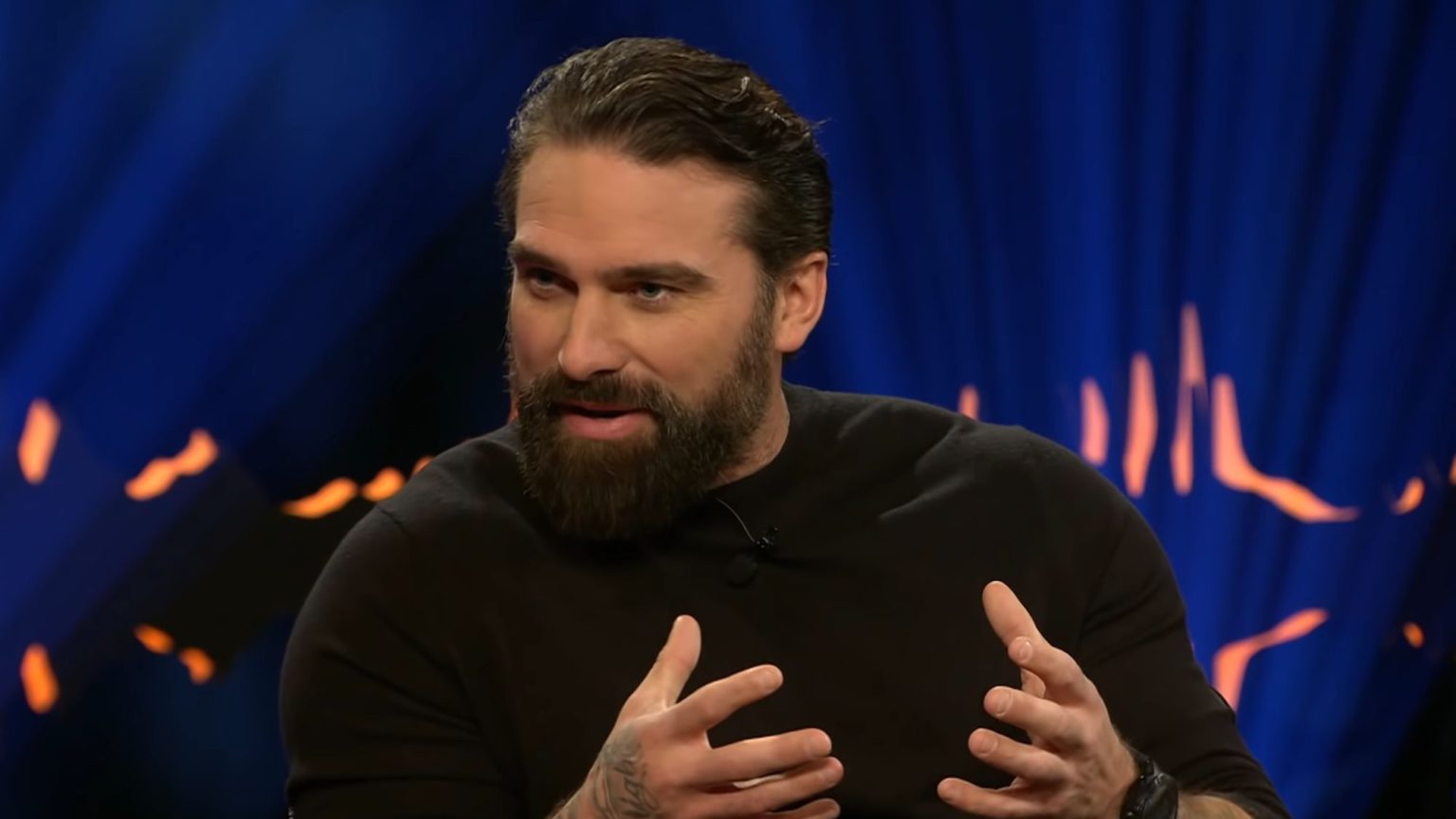 Ant Middleton, star of Channel 4’s SAS: Who Dares Wins, could lose his job as chief cadet of the Royal Navy due to comments he made about Black Lives Matter.

According to the Daily Mail, Middleton will be told to resign or face the sack after he referred to BLM activists as ‘absolute scum’.

Ant Middleton faces the sack as Chief Cadet of the Royal Navy https://t.co/arHBERRJeP via @MailOnline

Middleton was responding to a video showing violence at a protest in London. In a video posted after he deleted his original tweet, Middleton apologised for his remarks and clarified that he was referring to the violent protesters specifically rather than BLM in general.

But his apology did not go far enough for his navy bosses. A Volunteer Cadet Corps (VCC) policy document seen by the Mail said: ‘The views [Middleton] expressed are not in keeping with the values that the VCC aspire to.’

What this incident highlights is that the ‘values’ of the military are no longer what you might expect. Along with all other institutions, the military has gone woke.

Other examples abound. A 2018 report by the Ministry of Defence said it hopes the army can be ‘recognised as a force for inclusion in wider society’.

Last year, the army ran a recruitment campaign designed to make it more inclusive. It even called for ‘snowflakes’ to sign up.

We now have the absurd situation where the armed wing of the state, which is happy to blow people up in the Middle East and in North Africa, affects to be deeply concerned about being inclusive and not offending supporters of Black Lives Matter.