‘Without borders, democracy ceases to exist’

Frank Furedi on his latest book, Why Borders Matter. 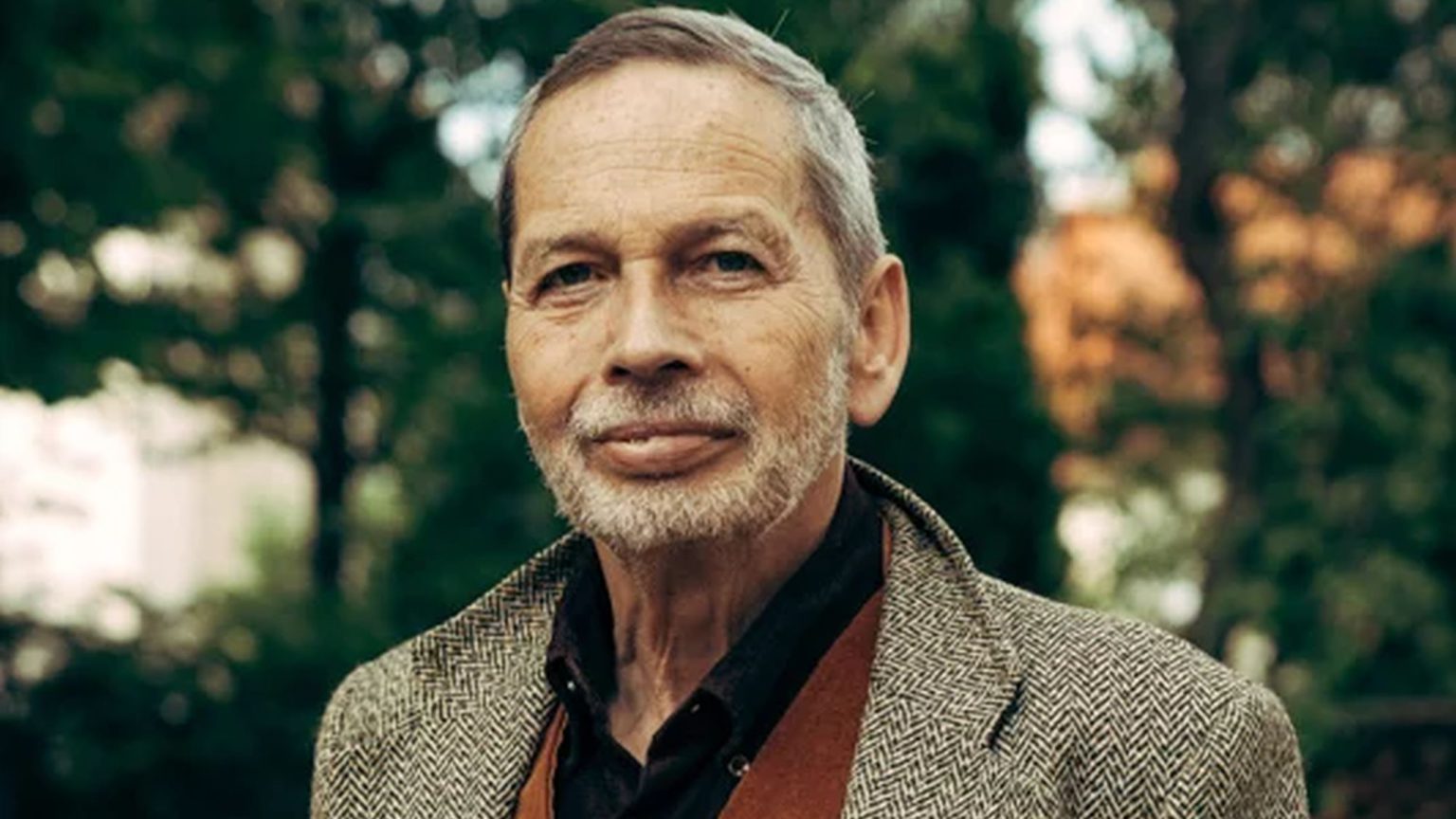 We live in a world where it has become fashionable to be against borders – not only national borders but also boundaries of any kind. The distinctions between citizen and non-citizen, adult and child, man and woman, public and private have all been eroded in the name of openness. But what impact does this have on political and social life? This is the focus of Frank Furedi’s new book, Why Borders Matter: Why Humanity Must Relearn the Art of Drawing Boundaries. Furedi is a prolific author and sociologist, and regular contributor to spiked. He joined spiked editor Brendan O’Neill for the latest episode of The Brendan O’Neill Show. What follows is an edited extract. Listen to the full conversation here.

Brendan O’Neill: There is a general trend among the opinion-forming set and a certain wing in the culture war that argues borders are a terrible thing and a wicked imposition. What made you want to counter that narrative?

Frank Furedi: I began to realise the calls for open borders and the critique of different kinds of boundaries, such as that between an adult and a child, or a man and a woman, were not motivated by some fantastically interesting ideal. Instead, they were motivated by the belief that any form of distinction is seen as potentially harmful. People say borders are not only bad because they keep people out, but they are also immoral and discriminatory.

Similarly, any kind of distinction, between right and wrong, or in evaluating different forms of art as being good or bad, for example, is somehow seen to discriminate against a group. It is this failure to judge, or fear of judging, that was really a foundational element in the new kind of culture we are moving towards, where identity becomes everything. Any kind of moral imagination that goes beyond individual identity is immediately seen as a kind of sickness. That is what motivated me to begin to look into the subject.

O’Neill: Borders are always judged in relation to what they do to people outside of them. They are seen as a barrier, as something which communicates a message to those on the other side. That is, of course, an important part of a border. But very little attention is paid to what seems to me another important aspect of national borders in particular, which is what they say to people within them. Is that not a vital part of a border too?

Furedi: Yes. I think what borders do is bound people to a specific space. That has an important moral significance because people exist in communities within fairly clearly defined spaces. People are not just members of an abstract global entity – they see themselves as coming from a particular town or county. And that influences who they are and the meaning they attach to life.

One of the important things about borders is that it is through establishing very clear borders that you can have an idea of what a public sphere is, of what is in the public domain, within which social, cultural and political life occurs. Historically, the Greeks, almost to a person, defined the walls that surrounded a city state as being synonymous with the law. Laws exist for people within a given territory. The idea of democracy only makes sense in relation to a bounded people, a bounded demos, where citizens are able to take responsibility for other people who inhabit the same space. Without borders, democracy simply ceases to exist, and public life turns into a reality TV show.

O’Neill: What do you think the current anti-borders trend does to citizenship? A lot of value is still attached to citizenship. We often hear people talking about global citizenship or saying there are new kinds of citizens, connected across the world by huge problems like climate change. But it strikes me that all of that sounds pretty phony – if you erode borders, or push a post-borders ideology, which lots of sections of the elite have been doing, don’t you really call into question the very possibility of citizenship, never mind its substance?

Furedi: I was really surprised to discover in the course of my research that, increasingly, citizenship is criticised and framed in a negative light. I never imagined people would question citizenship because it is such a foundation of our modern political life. But it is criticised, on the same grounds as all other borders are criticised. People say it is fundamentally wrong to make a distinction between a citizen and non-citizen, because if you do, you are discriminating against the non-citizen. Of course you are, because that is the whole point of being a citizen – you are basically saying your citizenship means something to you, because you are not like those people who are not citizens. As a citizen, you have certain responsibilities and privileges that other people do not have. If you erode the distinction, then what you also destroy is the responsibility that citizens have for the democratic future of their own society.

O’Neill: One of the things we have heard over the past three or four years in particular is that the new divide in the West is between people who are ‘open’ and people who are ‘closed’. This has been pushed by magazines like The Economist, as well as leading political figures. Openness is a nice word. Being open is a pretty good thing: open-minded, open to new experiences, able to open your heart to other people – all of those things are generally considered good. But I think there is something problematic with the way openness is currently understood. It seems sometimes to mean the opposite of what we would traditionally have considered to be an open-minded attitude.

The invitation to this kind of openness not only undermines the persona of an autonomous human being who has their own thoughts. It also destroys the private sphere. Increasingly, we are told that anybody who wants to maintain a distinction between what they do at home and what they do in public is somehow suspect. It is felt that a nice, tolerant person would never simply close their doors to the rest of the world, and that there is something inherently wrong with that approach. Any politician who says they want to talk about their policies rather than their inner thoughts is immediately dismissed as an unreliable, untrustworthy individual.

O’Neill: What about the people on the other side of that equation – the people who are judged to be ‘closed’? This includes Brexit voters, probably a lot of Trump voters and lots of voters in Europe who are voting for the ‘wrong’ political parties or who are Eurosceptic. They get branded as being part of the closed group. I see that as a pretty clear attempt to delegitimise the views these people hold, which are actually often strong attachments to a sense of nationhood or community.

Furedi: Throughout history, human beings have cultivated certain attachments – to their families, to their loved ones, to their neighbours and to their communities. As we evolve as a human species, we tend to become much more able to understand other kinds of people with different kinds of attachment.

Nevertheless, we make these kinds of distinctions for the very simple reason that we, as a specific group of people, are able to develop our independence in relation to the world we have created and live in, rather than to the abstract needs and influences that prevail globally. In many respects, the people who claim to be very cosmopolitan, who have no attachment and go from conference to conference or fly from one city to the other, are not open – they are simply confusing escapism with openness. They are escaping commitment and responsibility, and they are flattering themselves by calling that openness.