The madness of blaming the Covid death toll on Brexit

Vengeful Remainers are using the Covid crisis to bash Brexit voters all over again. 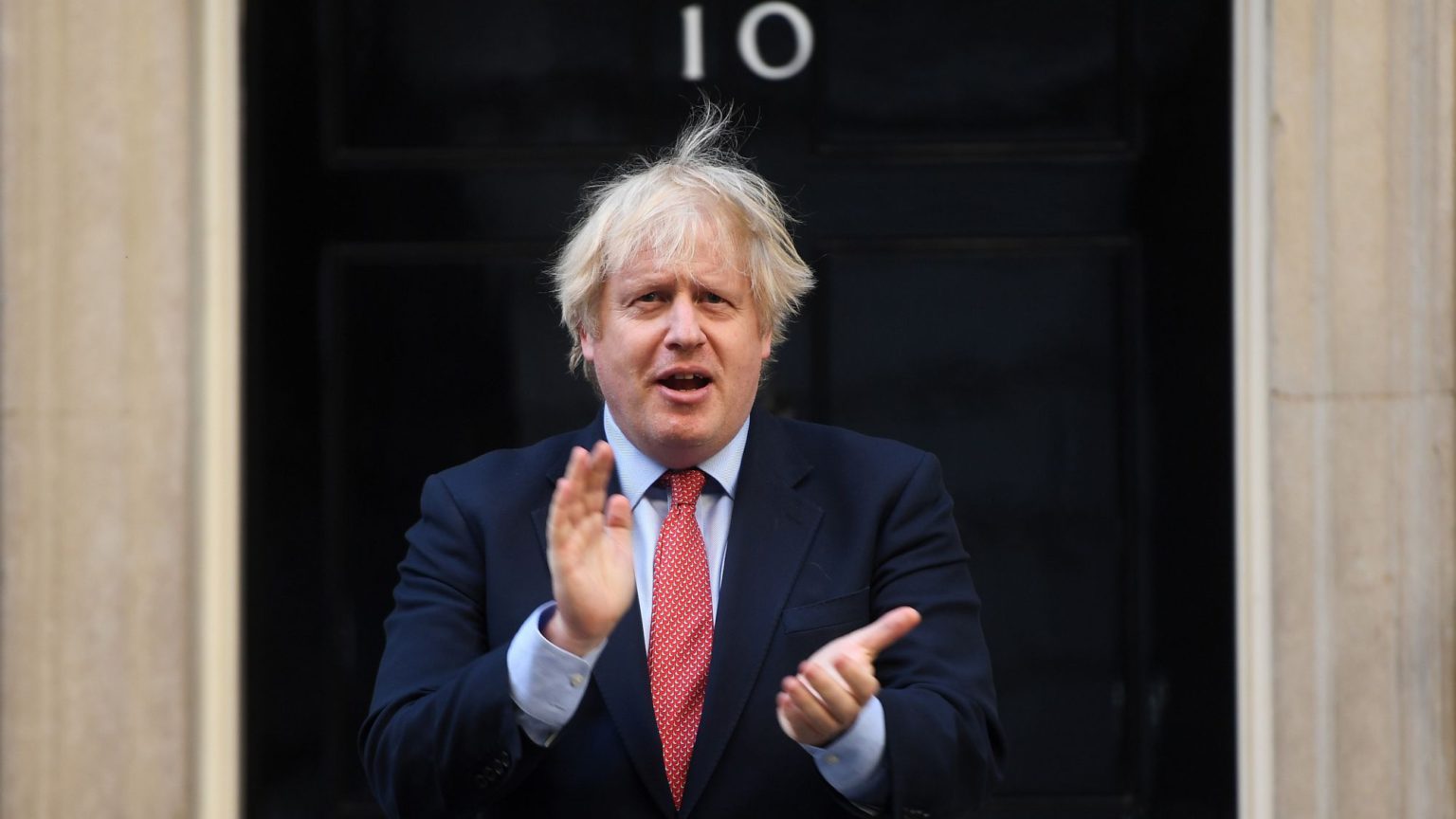 For Britain’s political and cultural elites, it seems there is one overriding reason for the UK’s – and especially England’s – struggles with Covid-19. A reason, in fact, that unites Brexit and the pandemic response of a UK government voted into power on the back of it. That reason is ‘British exceptionalism’.

This, it seems, is now the crap-take of each right-thinking pundit; the unthinking recourse of every lockdown-loving member of the Twitterati; the lament of all those who cling to the institutions and pieties of the post-Cold War world, from the EU to globalism itself.

Like much of the dominant elite narrative used to explain Brexit, ‘British exceptionalism’ does at least have the advantage of simplicity. Voters, so the argument runs, wanted to leave the EU because they foolishly believed – thanks, no doubt, to ‘imperial nostalgia’ – that Britain was still deserving of its rarely used prefix, and was therefore better off going it alone. Likewise the current Conservative government, emboldened by Brexit voters’ delusions of Britain’s grandeur, responded to the pandemic by thinking it knew best, and that Britain was therefore better off going it alone.

British exceptionalism is why, in the words of Lancet editor Richard Horton, the UK government ‘failed’ in February and March to act on ‘clear and unambiguous signals from China [and the] WHO’ indicating that Covid-19 was a public-health emergency (1). It is why the UK government ignored, according to an LSE academic, the ‘blindingly obvious warnings from early March that the pandemic was overwhelming a healthcare system that ranked among the best in the world [in Lombardy, Italy]’. And it’s why it pursued the policy of ‘herd immunity’, refused to partake in an EU Personal Protective Equipment procurement scheme, and locked down too late to stop the virus from killing tens of thousands.

In short, Boris Johnson and his band of merry Brexiteers were led into this disaster by the same national impulse that led to Brexit. As the Guardian’s Simon Tisdall put it: ‘They thought they were immune. They were betting, as usual, on a bogus British exceptionalism.’

There are variations on this narrative theme. Some, such as the Financial Times’s Edward Luce, drag the US’s struggling pandemic response into the equation, in order to suggest some Trump-Brexit nexus of exceptionalism, resulting in ‘the belief that neither had much to learn from the rest of the world’. Others even add Brazil’s right-wing president Jair Bolsonaro to the mix. But the central claim remains consistent: the link between Brexit, the government’s poor handling of the pandemic, and the subsequent death toll is to be found in a deluded national sense of British is best.

It’s not true, of course. Like Brexit itself, the government’s response to the pandemic, and the resulting death toll, is simply not reducible to some mythical native sense of British exceptionalism.

Take the central claim of this narrative – that the UK government, fuelled by Brexit hubris, thought it knew best, pursued a policy of herd immunity, before being frightened by modellers’ terrifying predictions into doing what it should have done much earlier and locking down – at the supposed cost of thousands of lives. You would think, given the frequency with which this tale is trotted out, that the rest of Europe had locked down weeks in advance of the UK. You would think that, above all, Germany, a state now beloved by Remainia, had locked down as soon the WHO issued its Public Health Emergency of International Concern in late January. It didn’t, of course. Germany locked down on 22 March, just two days before Britain followed suit.

In fact, what’s remarkable about the UK’s response has been just how unexceptional it has been. There was an initial flirtation with the admirably less draconian approach followed by Sweden in mid-March, but from the end of March onwards, the UK government’s response has been characterised far less by arrogance and hubris than cowardice and confusion. At every stage, it has ultimately caved in to pressure from a largely anti-Brexit media class and Labour opposition to act as illiberally and fearfully as other nations’ governments have been doing. It has succumbed to calls to conform rather than being driven by an exceptionalist urge to stand out. It shut down the economy. It shut down schools. Heck, it’s now even making face-masks mandatory in shops. Just like almost every other nation in the EU and beyond.

Yes, Covid-19 has hit Britain hard. Harder than other nations, such as the now saintly Germany. But is that because Brexit Britain thought it could go it alone, and forge its own path? Or is it because of rather more complex reasons? Reasons such as: the organisational incapacity of the British state; a relatively ageing demographic profile; the fetishising and protecting of the NHS, rather than the people it is meant to serve; and, of course, the relatively high population density of UK’s urban centres, especially London, which is by far the most populous city in Europe. No one’s saying terrible mistakes haven’t been made. But to attempt to lay them at the door of Brexit voters and a sense of British exceptionalism is desperate stuff.

You would have thought the fact that Belgium, home to the EU, has the highest Covid-related death rate in Europe might have given those now attempting to link the UK’s struggles to British exceptionalism pause for thought. But they don’t want to pause. And they don’t want the pandemic to pause, either. Because with every extra death, with every consolidation of this face-masked, dystopic ‘new normal’, their nightmarish dreams of Brexit Britain are seemingly coming true. The worse they imagine it to be, the greater is their sense of vindication: Brexit was a catastrophic mistake.

That is why there is such a vengeful, apocalyptic aspect to the British-exceptionalism narrative. As one pundit put it: ‘The problem with having a distorted view of yourself, either as a person or a nation, is that eventually you’re forced to reckon with who you really are. For Britain, that reckoning is not far away.’ This aloof, judgement-day vantage point is not provided by a wrathful God, but by something close. It is that of ‘foreign observers’, ‘the rest of the world’, ‘shocked passers-by’, all of whom, we’re told, look upon Britain, like the God of Exodus might have looked upon the Egyptians, with ‘mockery’, ‘pity’ and ‘horror’. We, it seems, deserve to be punished for the sin of voting to leave the EU four years ago.

The narrative of British exceptionalism is not only simple-minded bollocks. It is sadistic, too.