We need to junk the idea of ‘Islamophobia’

Those who throw around this term are enforcing a new blasphemy law. 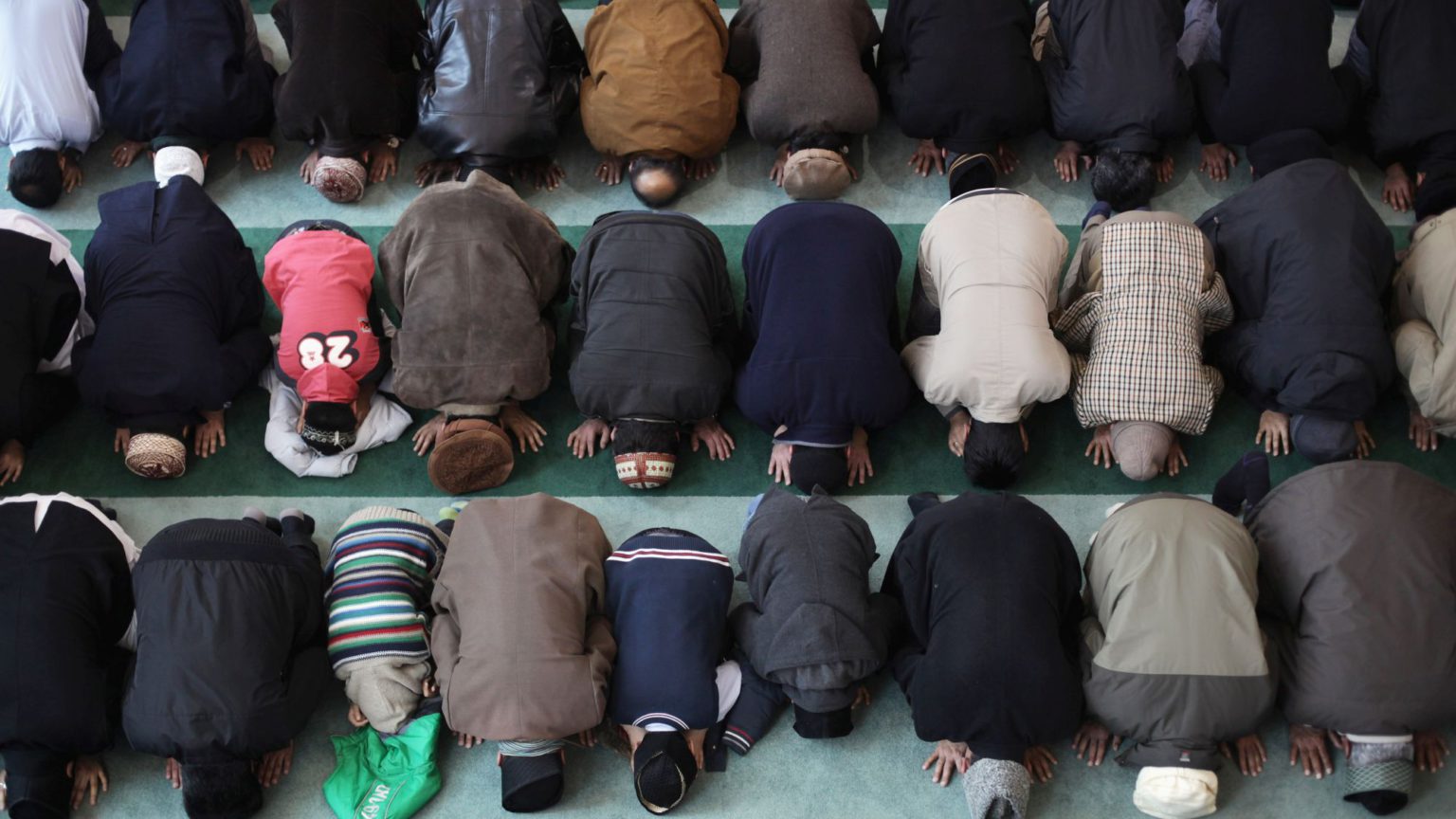 Last week marked the 15th anniversary of one of the most horrific acts of terrorism ever to have taken place on British soil. The 7 July 2005 bombings, commonly known as 7/7, in which 52 people were murdered and a further 700 injured, left the nation with a wound that may never heal. We are told to keep calm and carry on in the face of Islamist terror – a threat that has licensed itself to target anyone who does not subscribe to its worldview of a global Caliphate ruled by Sharia law. But only a coordinated effort against these people will stop them – a coordinated effort that is being put at risk by the policing of so-called ‘Islamophobic’ speech.

We find ourselves at a crossroads. Either we exercise and defend our right to freedom of speech, or we buckle under the pressure of allegations of Islamophobia. It should never be considered Islamophobic to challenge Islam or the actions of individuals who happen to be Muslims. And I say this as a Muslim myself. We must show no privilege to either Islam or Muslims – because to do so would give them an unfair advantage. But that is exactly what organisations like the Muslim Council of Britain (MCB) and Cage – both of which were markedly quiet on the anniversary of 7/7 – appear to be doing.

Take the Muslim Council of Britain. An umbrella group for over 500 Muslim organisations, the MCB prides itself on ‘empowering Muslim communities to achiev[e] a just, cohesive and successful British society’. But it also seems to be in the business of accusing people of Islamophobia. In March it submitted a dossier of allegations of Islamophobia within the Conservative Party to the Equality and Human Rights Commission (EHRC). Some of the allegations fall into the realms of anti-Muslim bigotry and hatred, but others are not so straightforward. The EHRC decided against launching its own inquiry, after the Tories launched their own, sparking outcry from the MCB.

To determine whether such claims of Islamophobia are true, we first need to examine the definition of the term. The All Party Parliamentary Group on British Muslims published a report on Islamophobia last year. It states that ‘Islamophobia is rooted in racism and is a type of racism that targets expressions of Muslimness or perceived Muslimness’. The use of this definition in effect treats Muslims as a race, and hatred towards this group as a type of racism.

But this is wrong. Muslims are not a race. Muslims are people of different races from around the world who share the faith and its traditions. Faith is not an immutable characteristic that cannot be dispensed with if someone wants to. To suggest that Islamophobia is rooted in racism homogenises Muslims as a monolithic group, bound by religion and lazily lumped together. This is despite the fact that there is huge racial and theological diversity within Islam.

It is also wrong because it can only chill discussion of religion, extremism and social issues. When Boris Johnson criticised and mocked the burqa in an article for the Telegraph, he was accused of Islamophobia. In March, Trevor Phillips, the former head of the Equality and Human Rights Commission, was suspended by the Labour Party for Islamophobia simply for raising the issues of parallel communities and the grooming-gang scandal. For these comments, the Muslim Council of Britain denounced him as ‘providing licence to far-right ideologues such as Tommy Robinson’.

When accusations of Islamophobia are used like this, it weakens an already flawed definition. It conflates anti-Muslim bigotry with critcism of religious practice and Muslim individuals. It provides an additional layer of protection to Muslims, when none is needed. Islamophobia is an attempt to create a modern-day blasphemy law, ringfencing Islam from criticism under the guise of protecting Muslims.

When organisations like the MCB appear to be silent on the 15th anniversary of 7/7, but are quick off the mark to make allegations of Islamophobia, it is clear where their priorities lie. The protection of Muslims and Islam seems to be of more importance than standing in national solidarity against the terrorists who took away 52 innocent lives.

The fight against Islamist extremism and terrorism will only succeed if freedom of speech remains an absolute right, and if Muslims are not treated differently by the abuse of the term ‘Islamophobia’.