Only herd sanity can inoculate us against this madness

If enough people remain calm and rational, we can limit the spread of stupid ideas. 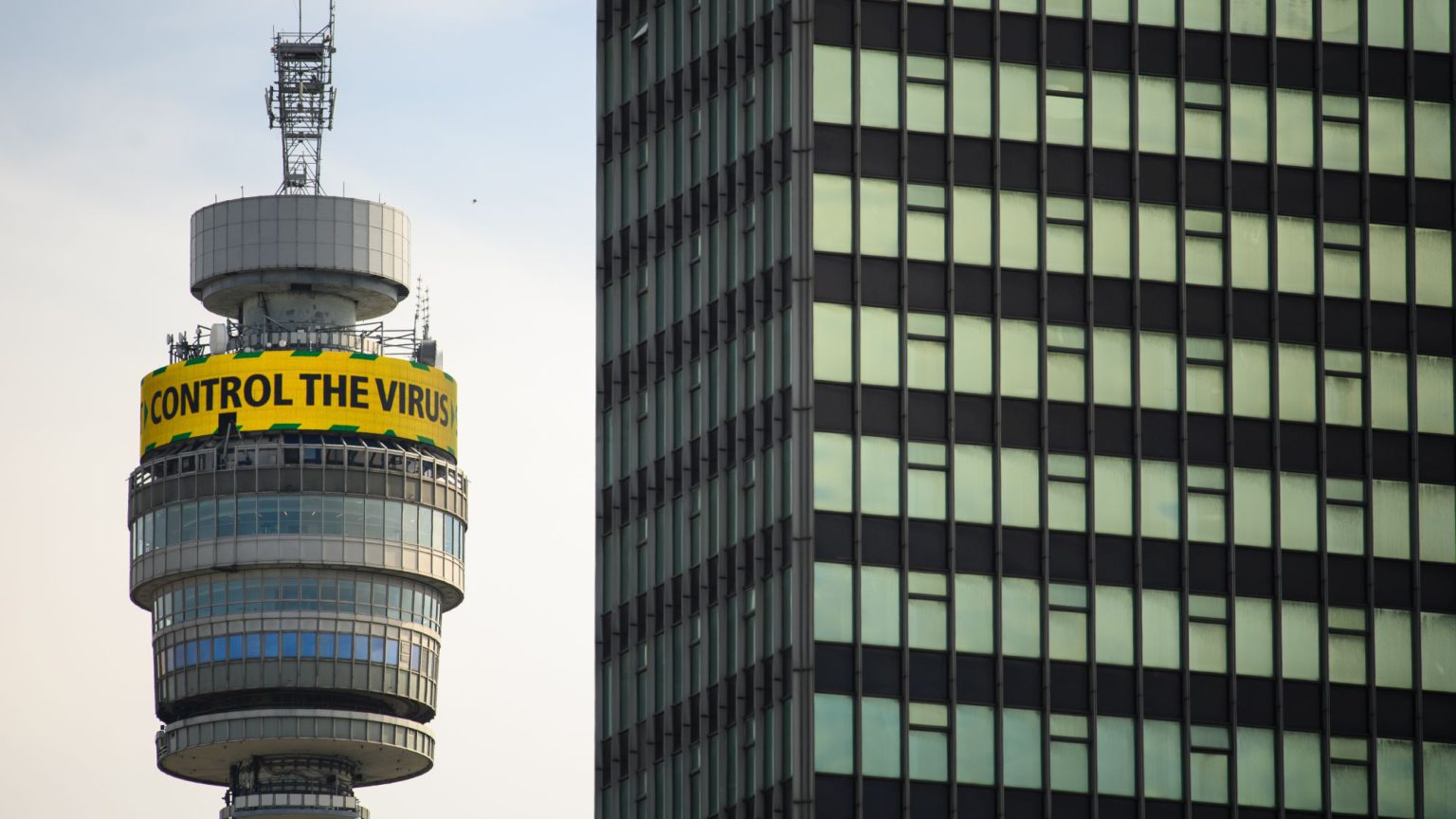 In light of the chaos happening in so many areas of our culture, I am proposing a new strategy: herd sanity.

Herd sanity is an idea, invented by me, whereby enough people remain calm and rational that stupid, insane ideas can no longer spread too far.

Once this level of mass common sense is achieved in a population, any stupid idea like ‘Speech is violence’, or ‘Defund the police’, or ‘Listen to Sadiq Khan’ will only be able to get so far without running into a sane, normal person and immediately dying out.

I have had to invent this idea, of course, because of the recent pandemic. Not that nasty Covid-19 thing. I’m talking about the pandemic of Stupid Ideas Rapidly Spreading – or SIRS, if you prefer.

This is a new phenomenon largely due to the advent of Twitter, and the surprising number of people who possess the very latest technology yet have not even bothered to switch their stupid brains on.

Stupidity has always been with us, of course. History records that even the invention of the wheel was met with comments like ‘lol at this new wheel’ and ‘wheels r so gay smh’.

However, these stupid opinions were not able to spread very far, due to the fact that humans mainly lived in small villages where we married our cousins and then died of gout aged 26 (that was mainly the men; women died predominantly of ‘nervousness’ or ‘excessive agitation’).

But in 2020, you can get on the internet and say something like ‘Luxury communism now!’ or ‘White lives don’t matter. As white lives’ and thousands of people will mistakenly think you have said something of value.

These people, in turn, transmit the Stupid Idea in a rapid and difficult to contain fashion, causing, in some cases, a full-on pandemic of Stupidity.

We are able to track this to a degree using something I have dubbed the ‘S-rate’ – or Stupid Rate – which can be thought of as ‘The expected number of cases [of Stupidity] directly generated by one case in a population where all individuals are susceptible [to Stupidity]’.

This figure is somewhat flawed, though, as it does not take into account things like how long one has been Stupid. So, for example, if the S-rate is halved but the time one has been Stupid is doubled, then the Total Stupidity (TS) will be the same. Thus it becomes incredibly difficult to successfully contain an outbreak of Stupid.

The problem is further complicated by all the people who are not technically Stupid, but are merely acting in a Stupid fashion in order to gain certain perceived benefits, such as more followers or appearances on television. This is sometimes known as the ‘Jones-Morgan effect’, named after two of its main exponents.

There are also those who retain a degree of scepticism regarding the seriousness of the Stupidity virus. Yes, Stupidity is unpleasant, they say, but it is still pretty minor in the scheme of things. These doubters have recently been forced to reconsider their views after a series of incredibly Stupid incidents.

These incidents include, but are by no means limited to: the biggest football league in the world choosing to give massive free advertising to a radical political group; hundreds of activists sending abusive messages to an acclaimed female author in order to prove they are good people; and some protesters setting fire to a statue of an elk.

Some might argue that as it is viral Stupidity we are fighting, the only logical strategy is herd intelligence. However, as we have seen recently, one can be a Cambridge professor, for example, and still be absolutely riddled with Stupidity. This is because intelligence without sanity actually results in more Stupidity (i – sy = s²).

Therefore I propose we stick with the ‘herd sanity’ approach.

I know that in the short term we risk many more people becoming infected with potentially severe Stupidity. I do not take this lightly. But if we hold our nerve the virus will eventually die out, as even the most aggressive strains of Stupidity cannot live in a sane population for very long.

I say this with the caveat that – depending on what the science tells us – we may need to bury Twitter in a big hole in the desert.