The ugly rise of left-wing racism

The foul treatment of Munira Mirza and Priti Patel shows the left no longer has the moral high ground on racism. 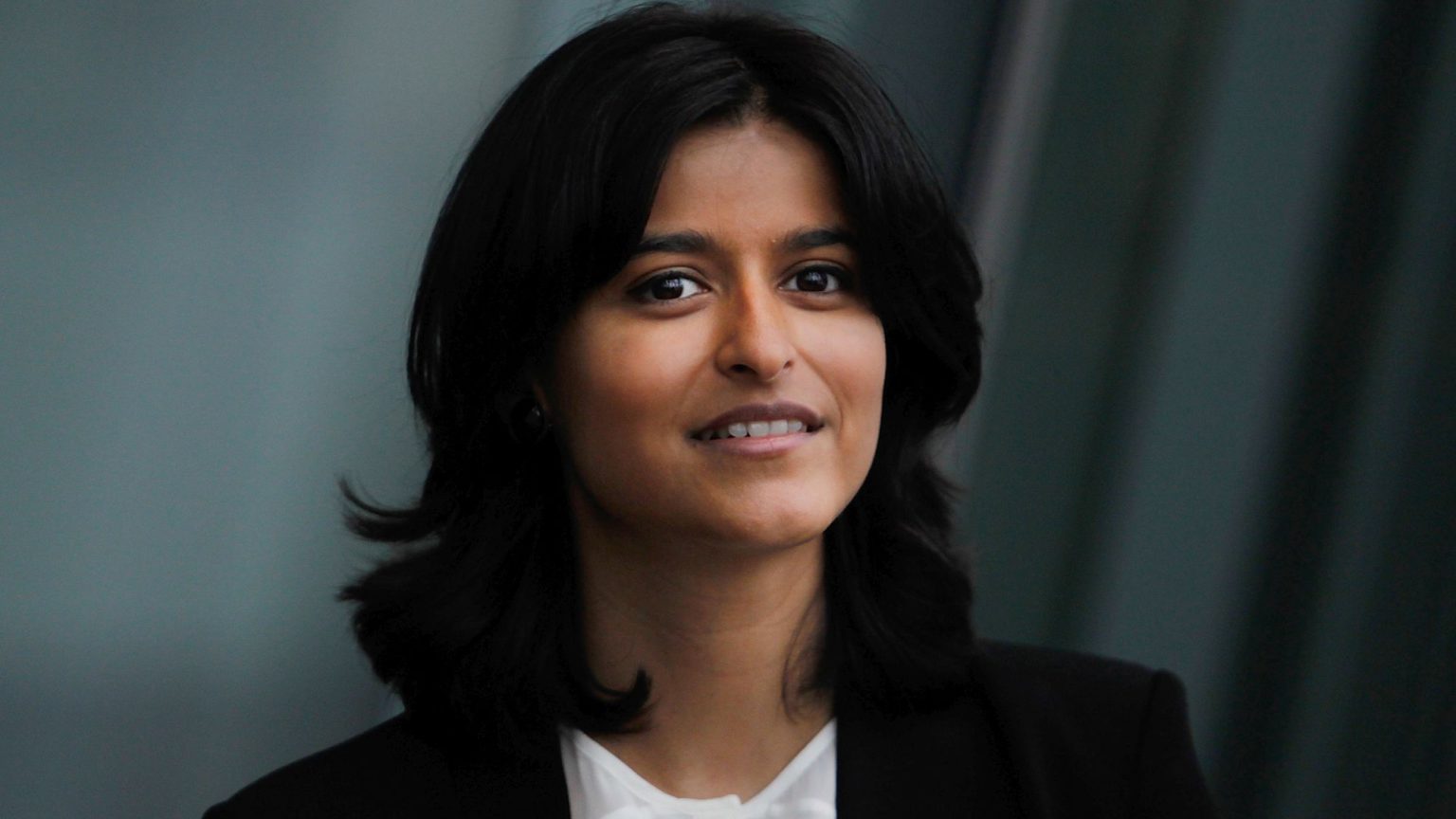 The contemporary British left has lost the moral high ground when it comes to debates over race. Many of us have known this for some time, but recent events have made it all the more clear.

In a remarkable exchange in the House of Commons recently, Labour backbencher Florence Eshalomi questioned whether home secretary Priti Patel truly understood racism in the UK. Essentially being hectored into doing so by Eshalomi, Patel discussed her personal experiences of racism in front of her parliamentary colleagues. This included recounting childhood experiences of being called a ‘paki’ in the school playground, as well as recently being the subject of an anti-Hindu cartoon published by that bastion of chattering-class intolerance, the Guardian. In response, Labour MPs sent Patel a letter, accusing her of ‘gaslighting other ethnic-minority communities’ – essentially of using her own heritage and experiences to downplay other forms of racism. As well as striking an unsavoury tone, the letter itself was authored by Bradford West MP Naz Shah – who is hardly the strongest authority on race relations.

Then there was the backlash to the announcement that Munira Mirza, head of No10’s policy unit, would be heading up a new commission on racial inequalities. Since the announcement she has been subjected to the most appalling forms of racism from the bigoted left. Mirza has previously criticised the politics of grievance, which she says acts as a barrier to meaningful policy change on issues of racial inequality. Leftist figures, in predictable fashion, have wasted little time in directing racially charged slurs towards her. Novara Media’s Ash Sarkar has labelled Mirza a ‘racial gatekeeper’ – a term used for non-white people who supposedly provide political cover for perceived injustices based on race. Dr Shola Mos-Shogbamimu, arguably one of the most poisonous voices in Britain’s race-relations debate, labelled Mirza a ‘brown executioner’ of ‘white supremacy’. University of Cambridge academic Priyamvada Gopal conducted a class-based analysis on the background of South Asian surnames, in a desperate attempt to tie Mirza with a position of natural privilege. This was strange, not least because Mirza is the daughter of a factory worker and Gopal is the daughter of a diplomat.

It seems that this distinctly left-wing form of racism has almost become normalised.

While there is a serious discussion to be had on enduring forms of racial discrimination in the UK’s labour market, the existence of socio-economic ethnic inequalities is a complex phenomenon. Mirza’s role has ruffled feathers because, going on her past work in this area, she will not shy away from delving into politically sensitive territory. This would include, for instance, exploring how problematic internal cultural norms and social behaviours feed into economic disparities between British ethnic groups. This is deeply unsettling for the feelings-over-facts critical-race theorists, who refuse to acknowledge the possibility that family dynamics, lack of female empowerment, and a general failure to cultivate aspirational attitudes may be stalling the progress of certain non-white communities in the UK.

This reflects the hypocrisy and contradictions contained within Britain’s anti-racist movement. A growing number on the left are not welcoming of ethnic-minority advancement, unless the successful individuals fall neatly into their own political agenda on a range of matters – particularly ‘cultural’ issues such as immigration, multiculturalism and social cohesion.

Nor are they willing to discuss admittedly sensitive factors that are holding back the social progress of certain non-white ethnic groups in the UK. It is critically important that debates on race relations and ethnic inequalities are not hijacked by these ideologues. They label themselves as progressive anti-racists but are uninterested in truly getting to grips with and tackling what is driving inequality.

Worse still, they are guilty of indulging in one of the most dehumanising forms of racism: insisting individuals must think a certain way, purely on the basis of their racial identity. This ultimately strips non-white people of agency, and rejects the idea that they can think for themselves.

Mirza will no doubt be subjected to more left-wing racism. As a high-achieving, working-class northern woman of Pakistani-Muslim origin, and as someone who refuses to give an inch to tribal identity politics, she is a natural target of bigoted leftists. The same can be said for Priti Patel, a state-educated woman of Indian origin who has little time for metropolitan leftists and their attitudes towards immigration, crime and terrorism.

The foul treatment of these two ethinic-minority women, who refuse to play the role ascribed to them, shows how ugly – and racist – identity politics is.