Will stand-up ever return? 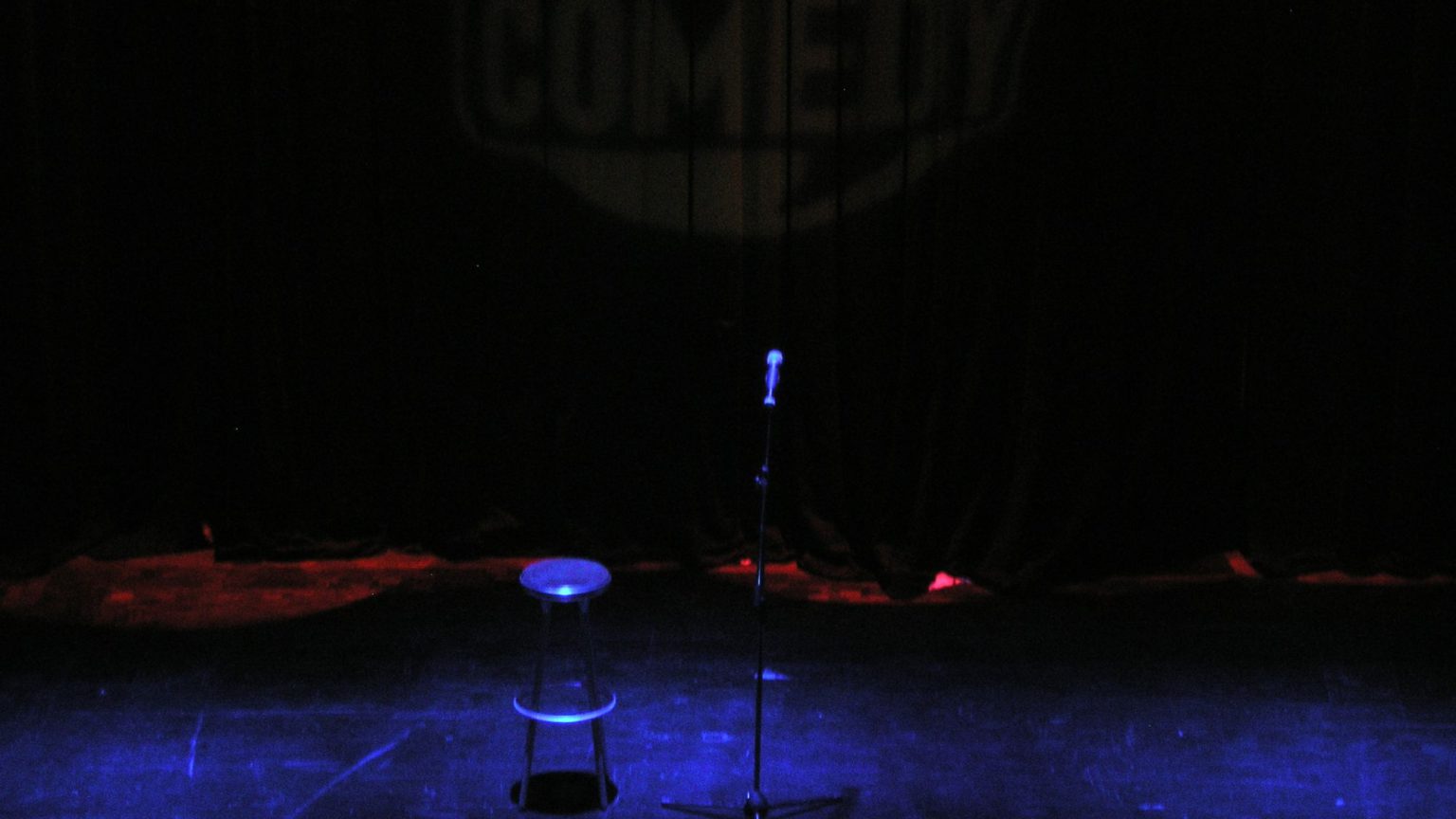 Though that’s a slightly strange statement given that stand-up is currently banned across the globe.

In a world split into ‘essential’ and ‘non-essential’ jobs, stand-up comedy is right at the bottom of that second category. The least essential of the non.

It is the smallest dwarf. The laziest sloth. The least edible bat.

Worse than non-essential, stand-up is now actively dangerous, since it involves packing people into sweaty, often dirty rooms, and forcing them to omit a kind of noisy air. In the post-Covid world, that is bordering on genocide.

Will stand-up ever return? Maybe. Will it be the same as before? Unclear. Will I stop answering my own rhetorical questions? Hard to say.

To the masses, the loss of stand-up is a blip on the radar of the Covid catastrophe.

It just happens to be my whole life.

In hindsight, I probably should have developed some kind of life outside of stand-up. Most of my comedian friends have families, or at very least a string of illegitimate children to look after.

I never made that leap. I tried — I got engaged, even had a ‘proper’ job at one point. But nothing stuck. In the end, comedy is all I’ve been able to bring myself to do.

And to be honest, it’s all I’ve really needed.

For many stand-ups, this curious craft is not just our sole source of income but also our entire identity. It’s our way of convincing the world, and ourselves, that we are confident, outgoing people, rather than detached, paranoid creatures barely fit for human society.

The exhilaration of performance, the feeling of being totally in the zone, exactly where you’re supposed to be, with the laughs rolling over you, bathing in warmth, connection, acceptance, and the joy of being in the moment, doing what you do best… there is just nothing like it.

Of course there are bad parts – like getting in at 3am from some gig hundreds of miles away. No one likes that. I mean, who would want to drive to, say, Durham, if they didn’t have to?

And I could live without the endless, passive-aggressive green-room conversations with other comedians, going on about why their agent is rubbish and the industry is rigged against them (that’s supposed to be my material).

Nor am I missing the vague anxiety of waking up knowing that come evening I’ll have to be at my absolute sparkling best, while most people are already winding down or fast asleep (and that’s just the audience… yep, still got it).

But there is no denying the loss of stand-up has been a great blow to me.

At the risk of a crass comparison, it has been a bit like the process of grieving.

First was the denial: ‘Lockdown won’t last that long, stand-up will be back soon enough. Online gigs are not a dystopian farce, they are an exciting new medium.’

Then anger: ‘What is Boris doing with this endless lockdown?! I clapped for him when he was ill! Yes I did it alone in my flat, but I live in north London, I didn’t want to get stoned to death with sourdough bread…’

Next was bargaining: ‘If stand-up comes back I promise I’ll work harder! And I’ll stop setting up anonymous Twitter accounts to troll BBC comedians — can we shake hands on that? I mean touch elbows? I mean nod from a distance?!’

Then depression: ‘What am I going to do with my life? I’ll be unemployed again. Or worse — employed.’

And finally, acceptance: ‘Well it’s not as if I actually liked my life that much anyway. Maybe I’ll move back to my home village and become a vicar.’

I’m not sure I’m all the way there yet. With the future of my career completely unknown, it’s hard to fully accept anything.

I feel like Clark Kent, after some diabolical plot has stripped him of all his superpowers. Actually worse, because let’s face it he still had a solid career in journalism to fall back on.

Whereas I’ll just be the funniest guy in the Jobcentre. Except for all the other unemployed comedians.

On my long lockdown walks I’ve been listening to an audiobook about a man who leaves the Special Forces due to PTSD and has to find a new life, without the one thing that gives him a sense of competence and purpose.

With classic comedian narcissism, I have realised the book is actually about me.

I haven’t got to the end yet. Maybe he finds his authentic self, away from the cathartic chaos of combat.

Or maybe he can never top that high, descends into alcoholism, and eventually goes to jail for pummelling a man senseless in his local Greggs.

Only time will tell.