Was the lockdown worth it?

This unprecedented destruction of liberty and economic life could well have been for nothing. 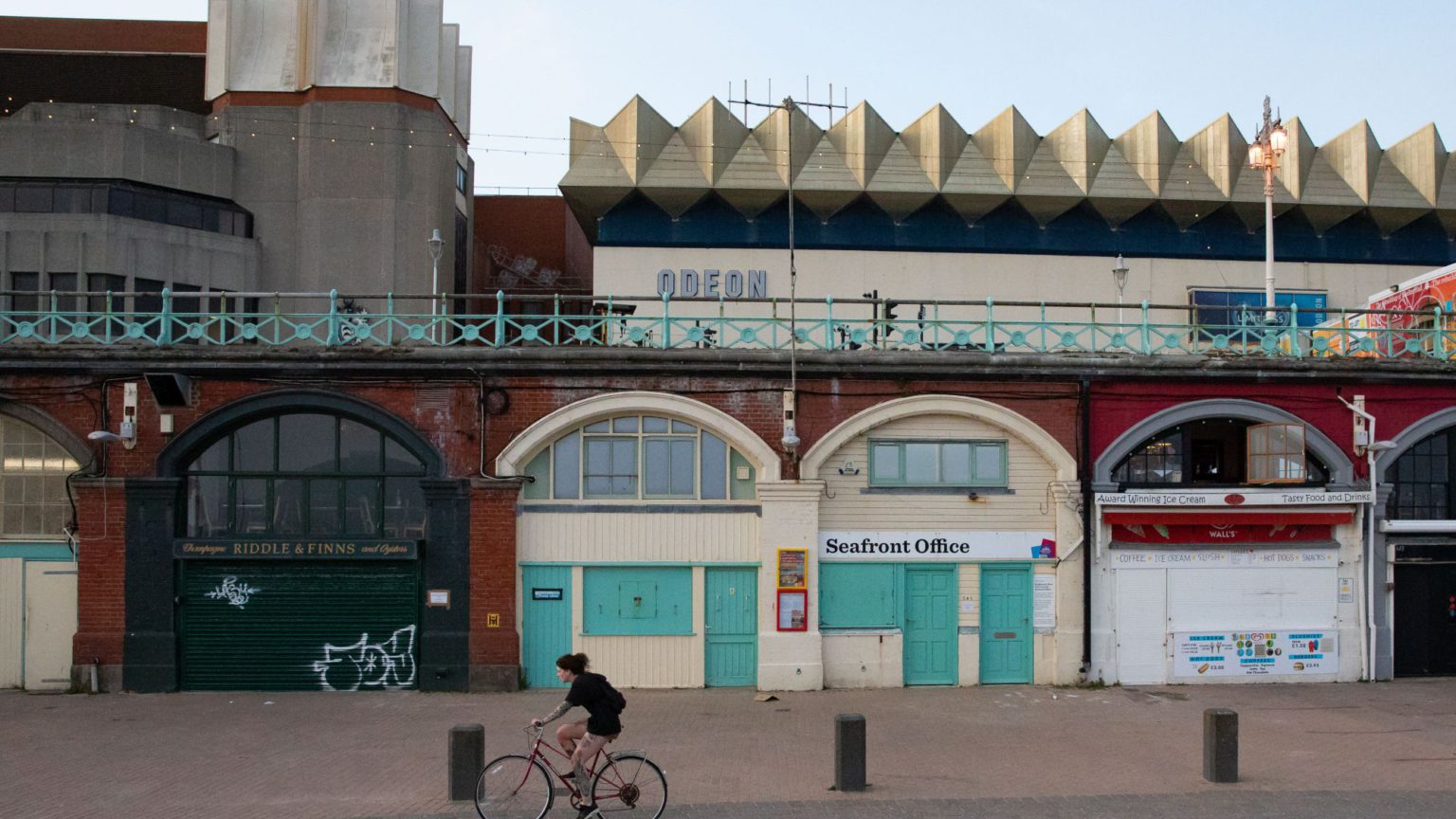 As we ease the lockdown, the number of voices critical of the government’s decision to go into it in the first place has grown – though they are still a small minority. Still, most of the public discussion is within the flawed paradigm of when and how we should have locked down, rather than if we should have locked down at all. This is despite the mounting body of evidence that calls into question the effectiveness of lockdowns. This begs the question: if the truth is that we took the wrong course, how will we know? Will the government admit it or justify it? Will the media? Why was the lockdown considered the only path?

The people who demanded a lockdown, in the media and the political establishment, are the same people who largely get to define the terms of the debate. Therefore, we must insist on public discussions, involving genuine viewpoint diversity, or we will not discover the truth. The culture war has led to a deterioration of public debate. But questions must still be asked – the stakes are far too high for us to be intimidated.

Unfortunately, in the clamour to respond with certainty to the uncertainty of the pandemic, all the mechanisms that would normally put a brake on rapid increases in government power faltered. The media, the opposition, the courts, public opinion – they all fell in line. We now know that many of the measures that were called for have been found either to be questionable, baseless or disproportionate: mask-wearing, the two-metre rule, the recent 14-days quarantine for new arrivals, to name a few.

Meanwhile, we have read stories of immeasurable pain and cruelty – about people not being able to see their dying loved ones, cancelled cancer treatments, businesses that people have built for years on the brink of collapse, and the catastrophe in cares homes. As we approach the edge of an impending economic abyss, we have to ask: was all of this avoidable?

I fear that if we wait for the inquiries, reports and investigations before we begin to own up to what has happened, the damage will already have been cemented and those who led us to this disaster will either be scapegoated, long forgotten or excused. According to a recent column by Fraser Nelson in the Telegraph, a new joke is going around Whitehall: when a difficult question about Covid gets asked, people say, ‘Well, tell that to the inquiry’.

The legacy of the war on terror reminds us why we must be vigilant. The destruction of the Twin Towers marked the institutionalisation of the modern surveillance state, and was part of the justification for the Iraq War. In the UK, the Anti-Terrorism, Crime and Security Act 2001, the Prevention of Terrorism Act 2005, the Terrorism Act 2006, the Counter-Terrorism Act 2008, and several other laws, greatly expanded detention without charge, surveillance, restrictions on movements and freedom of speech.

People in my generation barely knew they were being raised in a society substantially less free than that of our parents – and that this new surveillance state had done little to protect lives. A report by CSIS, a national-security think-tank, found that Islamist terror attacks in Europe increased by 725 per cent between 2007 and 2017, despite draconian new powers.

In the wake of 9/11, many spoke with certainty that the decisions they were making, the restrictions on liberty they were proposing, would bring about a safer, more secure society – that their decisions would ‘liberate’ people from terror. But they couldn’t have been more wrong. (It’s also important to note that public opinion was in favour of in the Iraq War in 2003.)

But, as the years went on, the surveillance and the erosion of liberty became the ‘new normal’. We sacrificed many of our freedoms on the altar of safety.

Political leaders are allowed to make mistakes. That is not necessarily the issue at hand. The problem is when they are framing profoundly consequential decisions as the ‘only’ route, while suppressing and demonising dissent and limiting the public’s ability to find out what led to those decisions. In the coronavirus crisis, the government is choosing to hide behind ‘expertise’ and anti-scientific claims of ‘following the science’ – as if their decisions are uncontested and uncontestable – to cover for their lack of political judgement and foresight.

We wonder why conspiracy theories are on the rise. As the political, media and technological elites frantically attempt to stem their flow, they fail to recognise that the rise in conspiracy theories is directly correlated to an alienation from, and collapse of trust in, institutions. People are being asked to be unquestioning and to act in ways that go against every human instinct.

I do not have a fatalistic attitude about the crisis. The coming economic hit could exacerbate our existing societal issues – but it could also be a catalyst for something better. But even if we turn this crisis into an opportunity, that doesn’t excuse those who have made potentially terrible decisions. The question isn’t just how to make the best of a bad situation. We must also ask if the lockdown was ever the right course in the first place.

If the lockdown turns out to have been wrong or disproportionate, then the premise for the ‘new normal’ would dissolve instantly. We would have partaken in the biggest act of self-harm in modern times, revealing a crisis of political debate, judgement and leadership of epic proportions. We would need to engage in a deep period of reflection, and enact significant change, to ensure that something like this never happens again. We would have to roll back the emergency measures immediately and hold those responsible for introducing them to account.

In all of this, I could be wrong. Instituting the widest expansion of the state since 9/11, while suspending the boundaries of political power, quarantining healthy people and enacting a controlled demolition of our economy, might turn out to have been the ‘safest’ response to the pandemic. But my instincts, as well as a growing number of epidemiologists, virologists, economists, historians and journalists, tell me otherwise.