The case for school exams

If we permanently scrap A-level and GCSE exams, we lose a vital rite of passage. 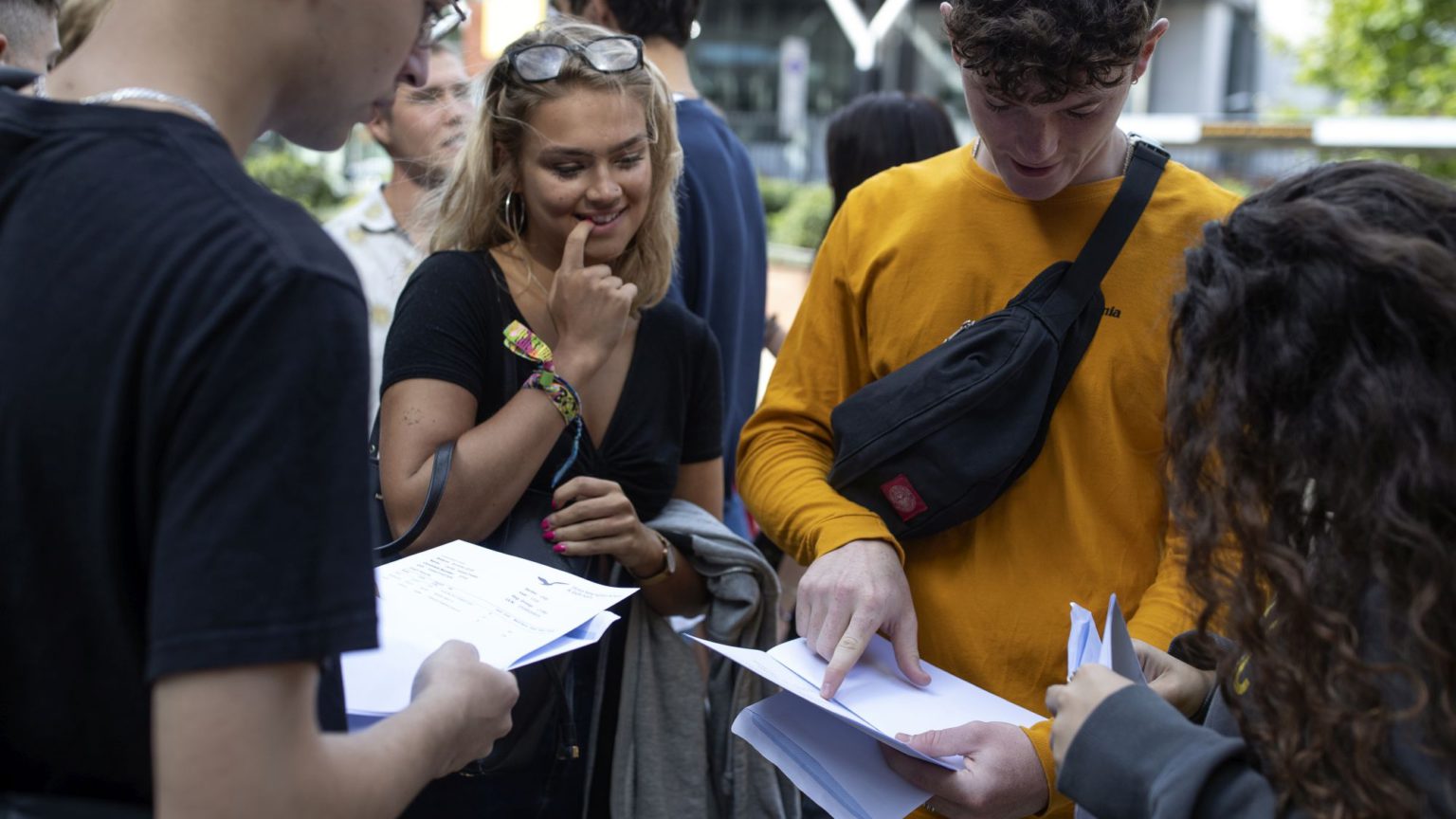 Many teachers, not to mention assorted pundits, argue that UK schools ‘cannot go back to how they once were’.

The lockdown, and the resulting suspension of the curriculum, has supposedly provided an opportunity for ‘a drastic overhaul’ of education in England and Wales (as if there haven’t been enough changes already over the past 20 years). For some, the decision by England’s exam regulator Ofqual to cancel public exams this year, and replace them with teachers’ predictions, shows that an education system could be based on ‘emotional and social development, not constant invigilation’.

It seems the longer schools remain shut, the louder advocates of anti-academic proposals become. Columnist and anti-exams obsessive Simon Jenkins argues that the digital age makes the school-hall exam appear like a ‘medieval ritual.’ He asks, if exams can be scrapped so quickly and easily during the pandemic, why not scrap them permanently?

Admittedly, there are many problems with a system, obsessed with exam-driven league tables, that overly prioritises teaching to the test. It ends up prioritising technique and memory over a passion for learning for its own sake. Indeed, there’s few things more soul-destroying for teachers and students than lessons on ‘exam technique’, and guidelines for an ‘A’ grade. Even the education inspectorate Ofsted now recognises that schools should not be reduced to ‘exams factories’, and should instead offer a curriculum that advances non-instrumental knowledge.

Nevertheless, an effective way to ensure that students have internalised invaluable academic skills, from logical argumentation to scientific methods, is through examinations.

Moreover, exams can play a vital role in equipping teenagers with adult norms. They teach the young the importance of self-discipline, deferred gratification and overcoming a major challenge. And during the exam period, year groups (and their teachers) tend to bond through their shared determination to outfox examination boards. Exams are taken individually, but often prepared for socially.

Unfortunately, exams are now being recast as a major cause of mental-health problems. Admittedly, some students find written exams very difficult to deal with. This is why coursework-based qualifications exist as an alternative to A-levels. But does this mean that every student should be protected from sitting exams? A significant number of students relish the challenge of exams. That’s why there was so much disappointment among many students following the cancellation of this year’s A-levels and GCSEs. They felt deprived of a potential sense of accomplishment and achievement.

For too many educationalists, however, the pleasure some students take in exams is yet another reason to call for their abolition. They argue that the success of some comes at the expense of others, whose results are thus regarded as mediocre or worse. There has even been an attempt to reframe ‘exam results’ as an instance of ‘education inequality’. And the best way to avoid damaging teenagers’ self-esteem stemming from ‘education inequality’ is to scrap its source — namely, exams.

The alternative proposals to an exams-based education leave a lot to be desired. One suggestion is that education should be focused on ‘ending child poverty’. Another idea is to concentrate on developing children’s social and emotional wellbeing – as if there isn’t enough of this guff in schools already. Quite where learning and knowledge feature in this brave new world of schooling is anyone’s guess.

The educational radicals hostile to exams seem unaware that, in the past, such qualifications were actually demanded by working-class parents. They wanted a universal benchmark to prove that their children were as academically able as those from wealthier backgrounds. Of course, children from wealthier backgrounds would still have considerable advantages. But this motivated ambitious working-class children to work even harder.

The problem today is that education reformers either refuse to acknowledge that teenagers possess agency, or, if they do acknowledge it, they are suspicious of it. Instead, they prefer to see children as damaged goods in need of emotional (and nutritional) support. State education once encouraged young people to develop agency and personal responsibility. Today’s regressive proposals would encourage them to embrace state mollycoddling.

This supposedly radical agenda for education is underpinned by a miserable assumption: that young people no longer have the capacity to make their own way in the world. Quite simply, these would-be educators need their heads examining.