The ceaseless culture war against Hungary

Western cultural elites despise Hungary because it refuses to play by their political rules. 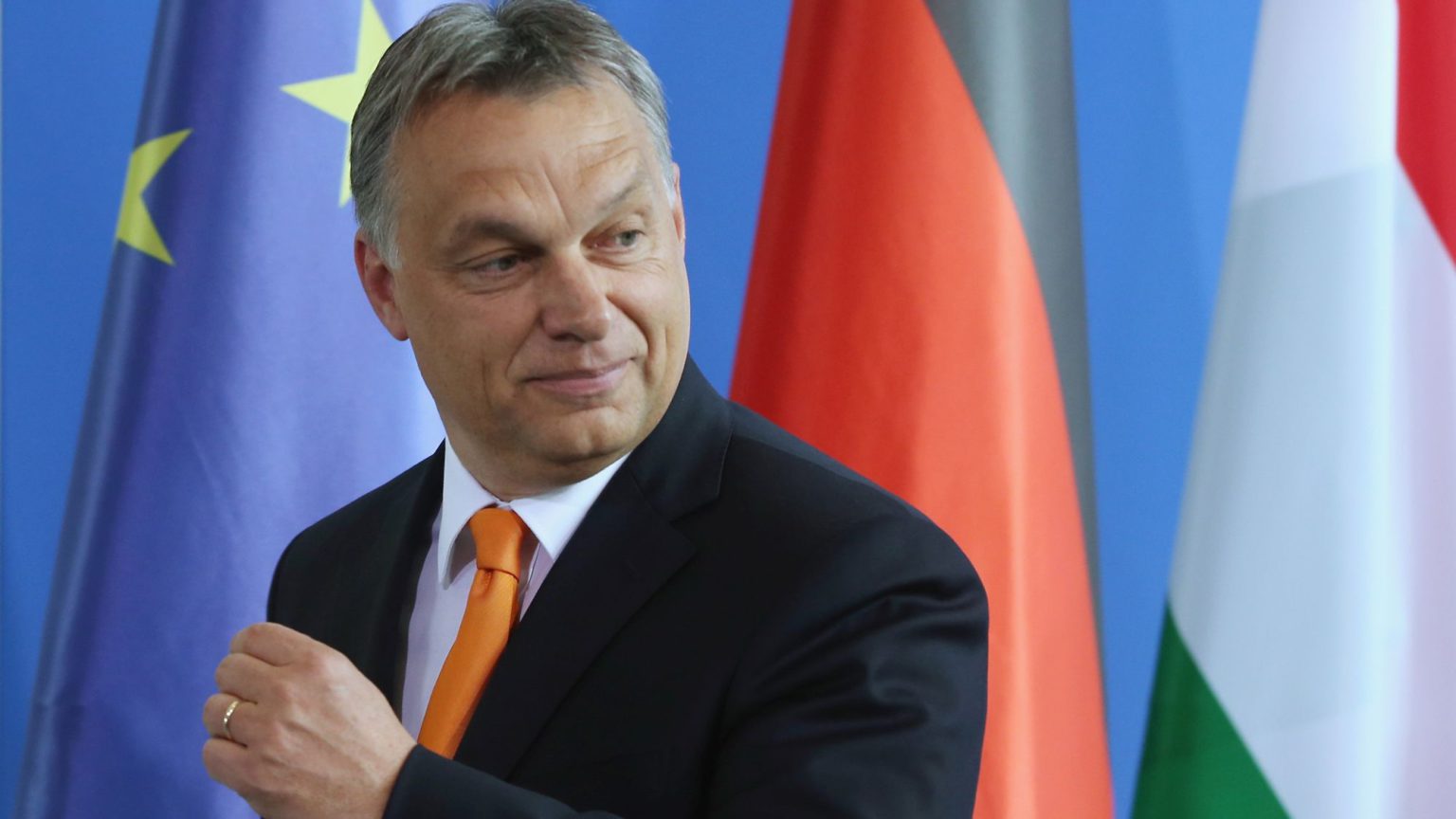 If you listen to the Western media, you might think that in the weeks following the outbreak of Covid-19 the government of Hungary had transformed itself into a brutal dictatorship. There was a constant stream of articles claiming that democracy had died in Hungary. Opinion pieces insisted that the Hungarian government had exploited people’s concerns about the pandemic to impose a 1930s-style authoritarian dictatorship.

The Covid pandemic has reinvigorated the Culture Wars in various different ways. And these alarmist accounts of democratic backsliding in Hungary were a key theme in these Culture Wars. On the anti-sovereigntist wing of the cultural conflict, Hungary was held up as symbolic of an ideology of evil.

In early May, the mistakenly titled US-based advocacy group Freedom House offered up an obituary on Hungarian democracy. In a report it asserted that, because of the emergency laws it passed in relation to Covid-19, Hungary should not be considered a democracy anymore. Given Freedom House’s longstanding hostility to the Hungarian government, its verdict was hardly surprising. The problem was that this verdict was uncritically repeated in the media. At times it seemed that almost the entire Western media were ganging up against this supposed new dictatorship.

The Economist responded to Hungary’s enactment of a state of emergency by claiming that Viktor Orban, the prime minister, ‘has in effect become a dictator – in the heart of Europe’. The Guardian declared that the ‘world must not let Hungary get away with this power grab’. Writing in the EUobserver, Kenneth Roth, the executive director of Human Rights Watch, claimed that Hungary was now a dictatorship and therefore the EU had ceased to be a bloc of democratic states.

Writing in the Daily Telegraph, Ben Kelly ranted that ‘if the EU cannot rein in Hungary’s dictator Viktor Orban, it will rot from the inside’.

According to the narrative, Hungary’s enactment of emergency measures meant that the normal process of parliamentary democracy had disappeared forever. It is worth noting that other governments that enacted emergency powers in response to the Covid pandemic were not accused of such malevolent intent. Why was Hungary held to a different standard? The answer was devastatingly simple. ‘Orban cannot be trusted’, Western observers implied. It was really another way of saying: ‘We don’t like him.’

Strikingly, these opinions did not change when, in late April, Die Welt reported that legal experts in the European Commission had said that they saw no reason to act against the supposedly authoritarian powers the Hungarian parliament granted to the Hungarian government. Inconvenient truths about Hungary are always met with a wall of silence in most of the Western press. If, on the other hand, these experts had said the opposite, there would have been wall-to-wall opinion articles praising their judgment and condemning Hungary.

And now there has been a development. This week, the Hungarian government initiated procedures to end the state of emergency. It will end on 20 June. This means Hungary has acted more speedily than many other governments to bring to a close its Covid measures. Will those who spread the idea that Hungary had become a dictatorship acknowledge that they were wrong? Will they apologise for their slanderous statements about Hungary? Don’t hold your breath. It really doesn’t matter what the Hungarian government does; its adversaries in the West will always portray it as a dangerous dictatorship threatening European values.

No doubt, some might argue that Hungary is rescinding these laws precisely because of the international pressure they put on it. But of course, supposedly authoritarian dictatorships are not known for giving up their powers just because of some criticism in the foreign press. ‘Hungary still isn’t a democracy’, others will no doubt cry. In which case, why did it need the emergency powers in the first place? Why didn’t it just carry on being the dictatorship it already was, in the Hungary-haters’ eyes?

In the current Culture Wars, Hungary has become a kind of lightning rod through which the negative sentiments of the Western cultural establishment – especially their anti-sovereigntist views – can be expressed. Throughout most of Europe and the Anglo-American world, the hegemony of the cultural elite remains intact. It is rarely questioned. Though millions of people resent the values of these elites, very few have the voice or the courage openly to question them. When they do – for example, in the vote for Brexit – they are bombarded with immense pressure to shut up and know their place. That is the case even in Trump’s America, where millions feel they have to mind what they say.

In Hungary, support for the Hollywood, Netflix, Big Tech globalist value system is quite weak. Of course, given its broad influence, the global media does have some influence in Hungary. But it is not hegemonic. Consequently, the people and their representatives are able to express opinions and values that are vilified in many parts of the Western world. In the eyes of the Western media, the refusal of the Hungarian government to accept the moral authority of the leaders of the EU or of the Hollywood woke consensus is a kind of cultural heresy. Like the Stalinist heresy-hunters of the 20th century, the globalist culture warriors will use everything in their power to humiliate their opponents and force them to fall in line with the ‘right’ way of thinking.

The cultural elites’ obsession with Hungary is not entirely about Hungary. Whenever a British, German or American newspaper editor or observer denounces the ‘dictatorship’ in Hungary, they are also indirectly attacking movements and politicians in their own countries who oppose the prevailing cultural norms. That is why those of us who supported Brexit in the UK, and who call for the valuation of national sovereignty in countries around the world, have a real interest in supporting Hungary against its Western detractors.