Lockdown in the EU? That’s the last thing we need

The coronavirus crisis is no excuse for any more delays to Brexit. 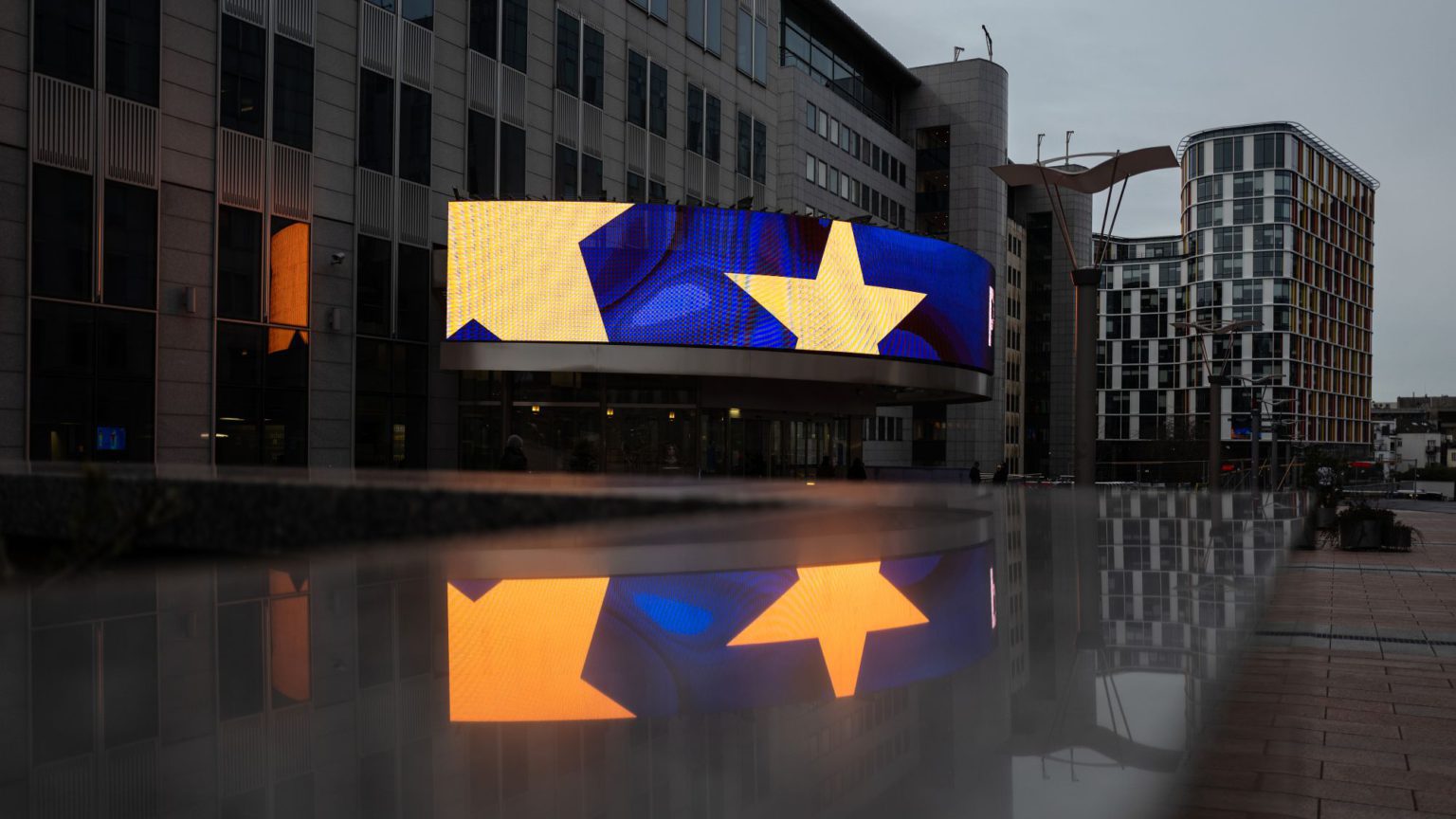 We are told that everything must change AC – After Coronavirus – and that there can be no going back to how things were BC. Everything, it seems, with one exception. For many in the media and politics, the corona crisis apparently proves the need to go back to the way we were before 31 January – by stopping Brexit in its tracks.

Four years after we voted to leave, being forced into a lockdown in the EU for years to come is the last thing we need.

The UK formally left the EU on 31 January, finally honouring the result of the referendum that Leave won in June 2016. Since then, we have been in an official 11-month transition period. Britain remains subject to EU rules while talks on future relations continue. On 31 December this year, that transition period is due to end – deal or no deal.

June 2020 is the last agreed date at which the UK government could ask the EU for an extension of the transition period. With depressing inevitability, the rump of panicky Remainers in high places have seized upon the pandemic crisis as an opportunity. They demand that prime minister Boris Johnson creeps Oliver Twist-like to the EU beadle and asks for more time, please sir.

Of course, they insist, this is just a practical response to an unprecedented situation, not a political attack on democracy. They simply want the UK government to focus its energies on coronavirus and not be distracted by the unnecessary pressure to complete a deal with the EU.

Sound reasonable enough? Then you notice exactly who is demanding another delay to Brexit, from the International Monetary Fund to the Remainstream media and opposition politicians at home. It’s a roll call of the elites who have spent the past four years doing all in their power to undermine and overturn the biggest democratic mandate in British history. Even the ‘major Tory donor’ who made headlines by calling for a 12-month extension to the transition turned out to be a stalwart Remainer. They still dream of not merely delaying Brexit, but of neutering it altogether.

Their game was properly given away by the arch Remoaner of the north, Scottish National Party MP Ian Blackford. The SNP’s gormless Westminster leader wrote to all opposition parties urging them to unite and request that the Brexit transition period be extended for not one but two more years. Because of the coronavirus crisis, Blackford declared, ‘It is right that all other political agendas are paused as we deal with the priority of saving lives and protecting people’s incomes’.

Then came the punchline. Such a ‘strong, united opposition stance would also send a powerful message to our European friends and partners, who we know are favourable to the logic and sense of this request’. What would that have to do with saving lives and jobs in Scotland? It seems that ‘all other political agendas’ must be ‘paused’, apart from the ‘logical, sensible’ Remainer agenda of plotting with the EU to hobble Brexit.

Johnson’s government has so far rejected the demands for an extension to the transition period. For the sake of our democracy and economic future, it is vital that he continues to hold the line against all those whose demands for delay are just another desperate bid to disrupt, degrade or derail Brexit.

Why would we want to be sucked back into the EU now? The coronavirus crisis has clearly demonstrated that this organisation is a union in name alone. Riven by divisions between the richer northern nations such as Germany and poorer southern states such as Greece, the EU stands exposed as an anti-democratic, technocratic institution that is unresponsive to the real needs of the people it claims to represent. It has failed this test so badly that, if anything, the stark criticisms we Leavers made four years ago now look understated. Of course, international cooperation between nation states is important in this crisis. But the overblown globalist fantasies of Remainers, such as ex-Labour prime minister Gordon ‘global government now’ Brown, have been blown apart.

The crisis has also demonstrated the need for nation states to have control over key aspects of their economic lives. The overreliance on long, global just-in-time supply lines and imports from China has exacerbated the problems caused by national lockdowns. You do not need to be a fervent economic nationalist – and we at spiked are nothing of the sort – to appreciate the importance of ‘taking back control’ where possible in our economic as well as political affairs. This will be even more important if the government is to implement the kind of bold and radical rebuilding policies that our economy needs – many of which, incidentally, would be barred under EU rules.

It is in the realm of politics, however, that the case against delaying Brexit remains strongest. We need to insist that, come what may, democracy is the lifeblood of our free society. It is not just a luxury to be indulged in good times. A viral pandemic is not an argument against implementing the human, democratic will of 17.4million Leave voters.

The long weeks of lockdown in Britain have illustrated the sort of society that the Remainer establishment would love. One where unaccountable experts and officials hold the whip hand over the people, with strict state regulations enforced by PC Prodnose to guide us simple folk along the approved path, and most ‘non-essential’ joys of public life suspended. Meanwhile, we, the people, are reduced to passive, impotent spectators of power, watching TV briefings from the Ministry of Truth and clapping on command.

Over the past four years we have experienced and been part of a series of popular revolts against the Remainer establishment: the 2016 referendum vote for Brexit, the Brexit Party’s victory in the May 2019 European elections, Boris’s triumph in the December 2019 General Election. We must not allow that rebellious democratic spirit to be beaten back into passivity and conformism by revengeful Remainers seeking to exploit public fears in the hope that a virus can succeed where they failed, and stuff the democratic genie back into the bottle.

The coronavirus virus itself is not an argument against, or indeed for, Brexit. But the response to the crisis should be a warning against allowing the Remainer elites to take back control of politics. As we struggle to escape the extraordinary authoritarianism of the UK lockdown, this is no time to give up the fight to leave the EU for good and forge a freer future.