Does the Twitterati have any idea how most people live?

The metropolitan elite seems to have forgotten that the vast majority of people travel by car. 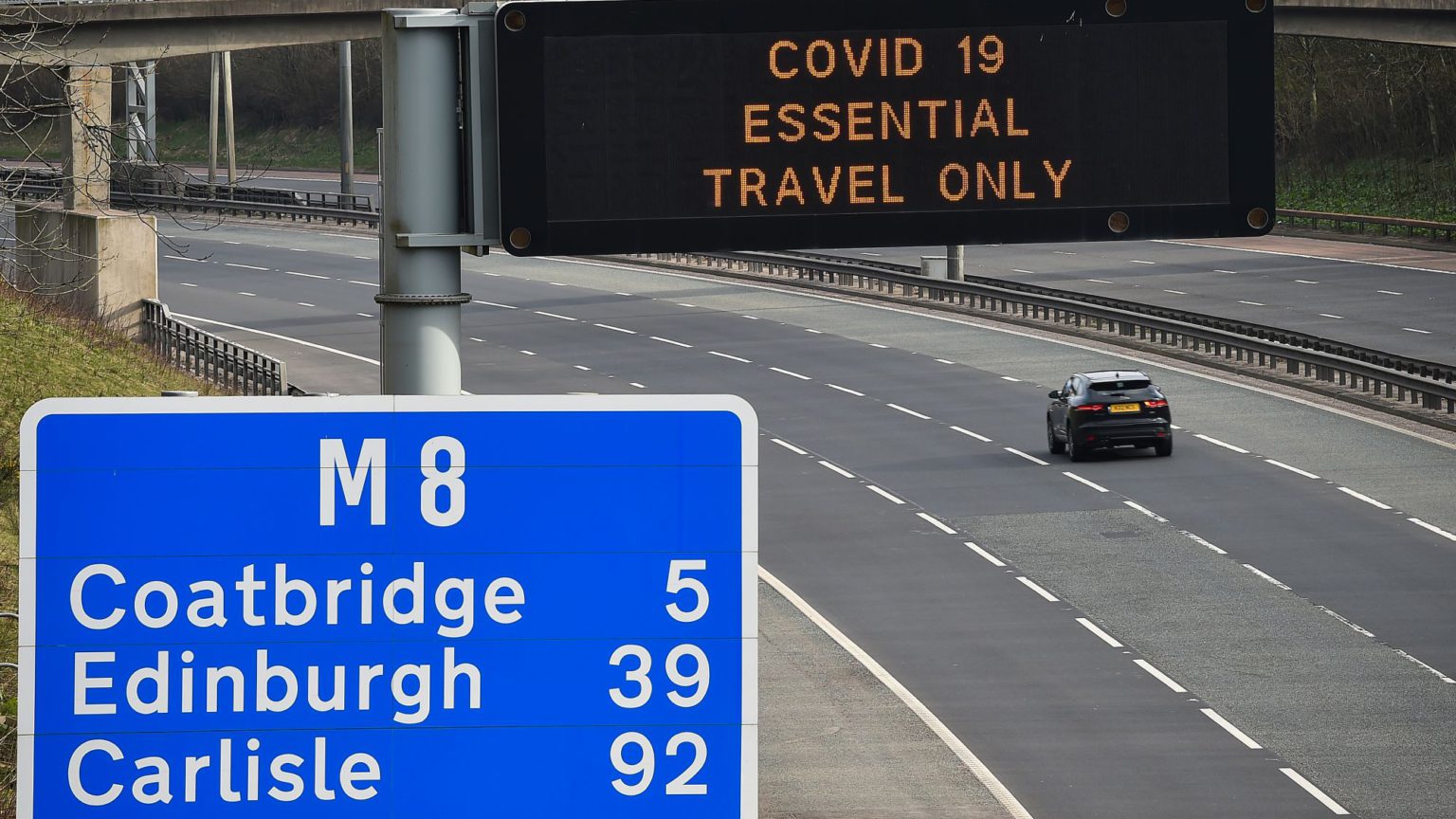 As Britain tentatively eases its lockdown, confusion reigns over what we can and can’t do. Even government ministers have been getting the rules wrong.

But no group is more confused by the new regime than the Twitterati, and one aspect of the ‘new normal’ has driven them to apoplexy.

This easy-to-understand guidance was greeted with horror on sections of social media. Many asked how the majority could be expected to get to work without public transport.

‘Most people need to use public transport’, insisted the Evening Standard’s Ayesha Hazarika.

Most people need to use public transport to get to work…

‘Explain to me “go to work but don’t use public transport”’, tweeted Emma Kennedy, a one-time winner of Celebrity Mastermind.

Of course, everywhere apart from London, the vast majority of workers commute using a thing called a car. In England as a whole, 67 per cent of commuters travel by car. If you include other modes of private transport, then in total 82 per cent of workers do not commute with public transport.

Does the metropolitan elite have any idea how most people live?