The dark side of environmentalism

The response of eco-activists to the coronavirus pandemic has exposed their deep misanthropy. 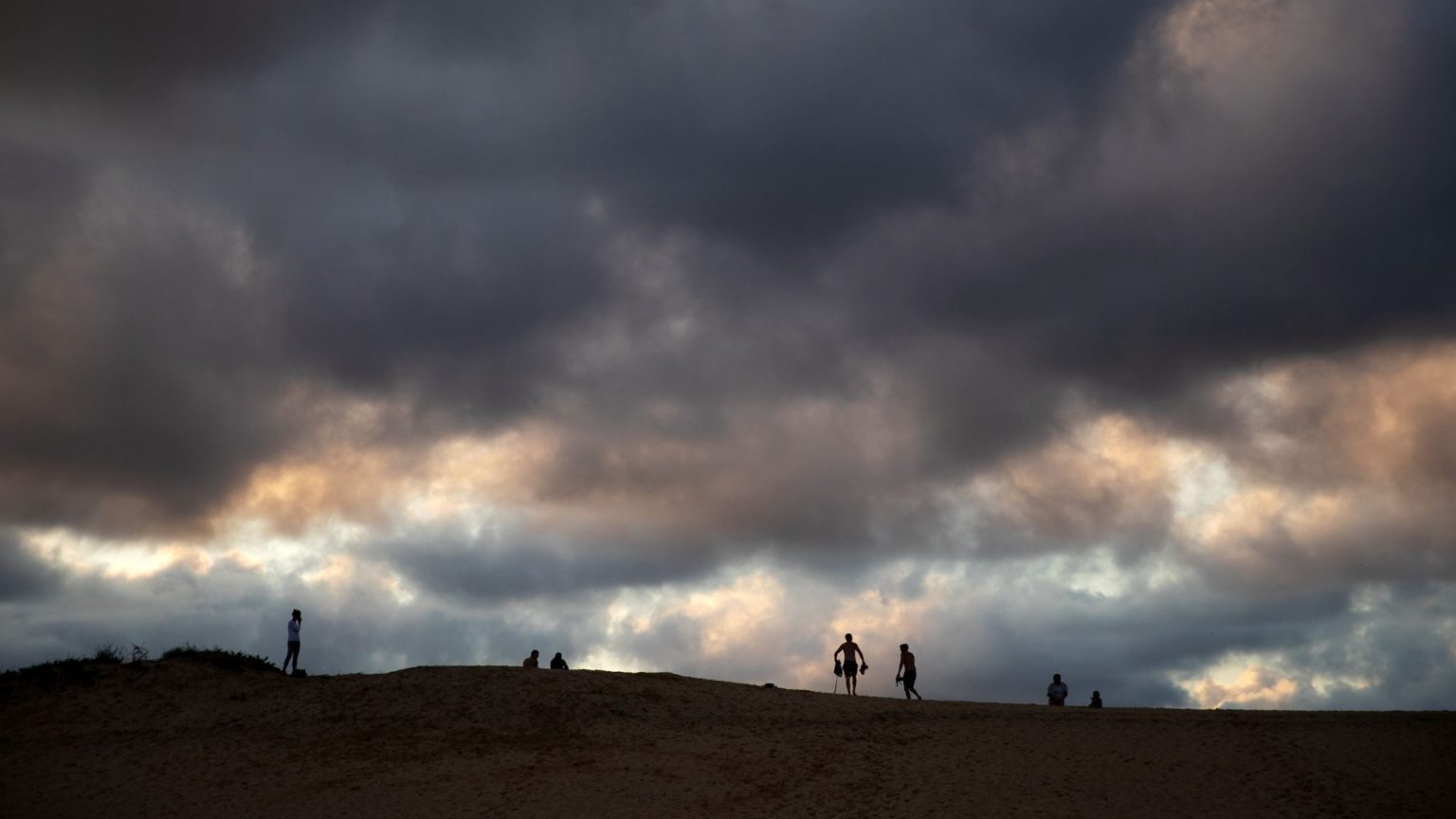 There are some who believe that the Covid-19 pandemic represents humanity’s comeuppance. They will tweet comments like ‘humanity is the real virus’, or that this is Mother Nature’s way of defending herself against humanity. And the principal source of such statements lies in a part of the environmentalist movement, and its anti-human, sometimes openly misanthropic worldview.

Just look at the enthusiasm with which some greens have greeted the stopping of so much human activity, despite the economic damage it will wreak. And then there is the language environmentalists use to describe humanity. At the very least, they portray humans as feckless exploiters of nature. Others are less coy, and overtly cast humanity as a plague on the planet, or a cancer that needs to be eradicated. The more fervent the eco-warrior, the more dehumanising the rhetoric.

Even more morbid is greens’ suggestion that mass pandemics serve the useful function of culling people. This ties to another favourite subject of radical conservationists: population control.

Population control has been advocated by several prominent politicians and public figures in recent years. They claim that population growth will result in the use of more resources and therefore will put more strain on the environment. This argument draws on the thoroughly debunked work of 18th-century reactionary Thomas Malthus, who claimed that since the earth’s resources are finite, it could only support a finite number of people. Too many people would mean famine, disease and war.

Malthus’s error was to underestimate the extent to which humanity, through technological advances, could increase productivity and unlock hitherto inaccessible resources. So despite the massive population growth since the 1790s, not only is there currently more food available than ever before, it is more efficiently produced and distributed, too.

You would have thought this would have been cause for celebration. But no – despite the persistent historical refutation of the overpopulation thesis, it has continually found doom-laden advocates, especially in the environmentalist movement.

So, in the 1960s and 70s, many scientists and experts, citing Malthus, predicted that global mass starvation and civilisational collapse would occur within two or three decades if immediate action was not taken. One of the most vocal prophets of ecological doom at this time was Paul Ehrlich, a Stanford professor and author of The Population Bomb (1968). He warned that between 1970 and 1990, billions would starve to death due to population growth exceeding levels of food production. Additionally, he argued that the earth’s natural resources would be depleted, leading to an energy crisis and major world conflicts. Like Malthus, his predictions were apocalyptically bleak. And like Malthus he was completely, undeniably wrong.

The problem with the overpopulation thesis is not simply that it is wrong – it is that it has resulted in the proposal of sinister, draconian solutions. Ehrlich and others, for instance, recommended spiking food and water supplies with sterilising drugs; keeping blacklists of organisations and individuals who were seen to hinder population-control efforts; and gradually changing the culture to vilify couples with more than two children.

Ehrlich also said that governments should resort to ‘compulsion’ if people failed to change their procreative habits voluntarily. And what does such compulsion look like? Well, it looks a lot like communist China’s one-child policy, complete with mandatory sterilisations and forced abortions. Even less authoritarian regimes imposed similarly brutal policies in the name of tackling overpopulation. The Indian government, for instance, carried out millions of often coerced sterilisations during the 1970s.

What’s even more troubling about the deeply misanthropic worldview of a significant part of the green movement is its proximity to what is known as eco-fascism. That may sound like an oxymoron, given the misperception of environmentalism as left-wing, but there are indeed fanatical environmentalists within the far right, obsessed as it is with eugenics, racial purity and the alleged ‘natural order’. Indeed, the manifestos of several recent mass shooters, who identified themselves as far-right white nationalists, have lamented the destruction of the environment and criticised the corporate plunder of the earth’s resources.

The proximity of environmentalism to the far right is actually long-standing. Eugenics and scientific racism had a significant influence on the environmentalist movement in the early 20th century. Take Madison Grant. He was an American writer and lawyer, best known for The Passing of the Great Race, a work admired by Adolf Hitler. It detailed how the supposed supremacy of the Nordic people was being undermined by ‘lesser’ races. Grant was not just a white supremacist. He was also recognised as one of America’s most prolific conservationists and he was the architect of the American National Park service. As Grant saw it, the preservation of the American natural landscape preserved a ‘master race’ of species of trees and animals. His ecological beliefs, therefore, grew out of his ideas on racial supremacy.

This dark past of environmentalism has largely been quietly ignored in modern times. But lately, with the rise of the loosely defined alt-right movement, the proximity of far-right views to certain environmentalist ones has become clear once again.

However, this does not mean we should throw the proverbial baby out with the bath water. Just because someone is a passionate conservationist, that does not mean he or she is a latent authoritarian or a bitter misanthrope. There is nothing wrong with wanting to protect the environment, the devastation of which would harm humanity. And wanting to preserve natural beauty for its own sake is admirable, too. But any sincere environmentalist should recognise that no matter how well-meaning he or she is, others are far less so.

That is to say, while some environmentalists genuinely love nature, too many others are fuelled by resentment. They are driven not by a love of nature, but above all by a hatred of people.

Sam Allen is a writer.