There is no such thing as The Science

Science is not some grand tome we can consult to get the ‘right’ answer. 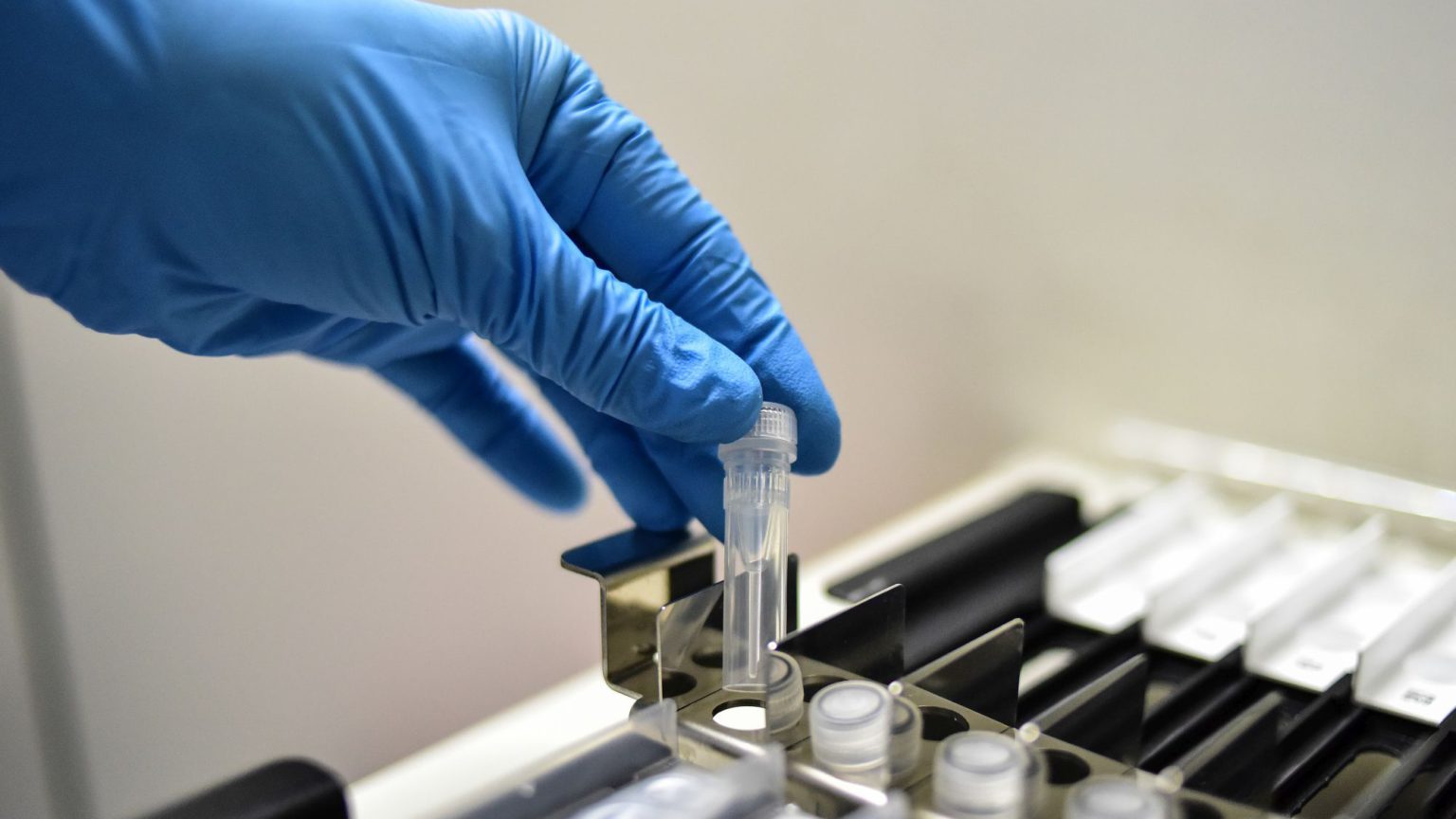 According to David Blunkett, a former senior cabinet minister in Tony Blair’s governments, attempts to have a blanket lockdown on the over-70s are discriminatory. He believes that the current ‘shielding’ rules are too crude and need to be more nuanced. Whatever the merits of his ideas, his comments on the scientific advice that the government is receiving are interesting.

Speaking on BBC Radio 4’s The World at One on 28 April, Blunkett argued that the Scientific Advisory Group for Emergencies (SAGE) has a problem. Drawing on Matthew Syed’s book, Rebel Ideas, he said that ‘major mistakes in the recent past have been made by people of similar ilk, similar ideas, similar background, similar thinking being considered the only experts that you could draw down on. And I’d like RAGE – a Recovery Advisory Group – that had a very much broader swathe of advice and expertise to draw down on.’

The dangers of listening to a small pool of experts with orthodox thinking was also pointed to by a former chief scientific adviser, Sir David King. Reacting to reports that Boris Johnson’s senior adviser, Dominic Cummings, may have pushed SAGE to back the current lockdown, King told Bloomberg: ‘There is a herd instinct in all of us – we call it groupthink. It is possible that a group is influenced by a particularly influential person.’

Other leading scientific figures have criticised the idea that the government’s policies are based on science. Professor Devi Sridhar, chair of global public health at the University of Edinburgh, told the Guardian: ‘As a scientist, I hope I never again hear the phrase “based on the best science and evidence” spoken by a politician. This phrase has become basically meaningless and used to explain anything and everything.’

The same article quotes Professor Mark Woolhouse, an infectious-disease epidemiologist at the University of Edinburgh: ‘I do think scientific advice is driven far too much by epidemiology – and I’m an epidemiologist. What we’re not talking about in the same formal, quantitative way are the economic costs, the social costs, the psychological costs of being under lockdown. I understand that the government is being advised by economists, psychiatrists and others, but we’re not seeing what that science is telling them. I find that very puzzling.’

All these comments and more point to one of the most striking aspects of the Covid-19 crisis. For many years now, politicians – largely bereft of any wider purpose or philosophical principle – have claimed that they are pursuing ‘evidence-based policy’ and being ‘led by The Science’. In reality, science is a process of trying to draw together tentative conclusions driven by experiment and observation. Claiming authority from The Science – as if there were a grand tome you could simply open up to find the correct answer – is just wrong.

As Professor Brian Cox told Andrew Marr this week: ‘There’s no such thing as The Science, which is a key lesson. If you hear a politician say “we’re following The Science”, then what that means is they don’t really understand what science is. There isn’t such a thing as The Science. Science is a mindset.’

With widely publicised disagreements about everything from computer models to the use of face masks, it is clear that we need to move beyond the idea that we can rely on scientists coming to a cosy consensus. Science works – at its best – through the accumulation of evidence, an openness to new theories, and a willingness to challenge and be challenged.

It’s great that these principles are being restated. Funnily enough, though, this wasn’t the reaction we saw over Michael Gove’s much-half-quoted comment during the EU referendum – that the public has ‘had enough of experts’. (In fact, he said: ‘I think the people of this country have had enough of experts from organisations with acronyms saying they know what is best, and getting it consistently wrong.’) The trouble with politicians, we were told by Remain-supporting types, is that they don’t listen to the cool, rational views of experts nearly enough. Now that it seems that experts might be blamed for the deaths of tens of thousands of people, the expertise cheerleaders are reversing out of that position, pronto.

Actually, the public never gave up on experts. We’re only too happy to find out about the latest scientific understanding of the virus, how soon we might have a treatment or a vaccine, and so on. What some have taken issue with is the politicisation of expertise. An unholy alliance of politicians and a selected band of experts, whose views suit the current needs of government, have often in recent years told us what ‘The Science says’ and urged critics to just shut up – over issues from passive smoking to climate change. To disagree with the experts was, and is, to be a ‘denier’, and should lead to the perpetrator’s expulsion from public life and even private career.

Even giving a platform to a critical voice is beyond the pale. For example, when the former chancellor of the exchequer and climate-change sceptic, Nigel Lawson, appeared on Radio 4’s Today back in 2017, it was Cox who tweeted: ‘Irresponsible and highly misleading to give the impression that there is a meaningful debate about the science.’ Cox certainly seemed to believe that there is a thing called The Science three years ago.

We need to get beyond a simple black-and-white view of science and expertise. The question is not whether we should believe experts, but how we understand expertise. Each and every claim needs to be treated with scepticism (not cynicism) and we need to be clear about the limits of each claim.

To go back to Blunkett’s points, it really does seem that the over-70s are at greater risk from Covid-19 than younger people. That doesn’t mean it necessarily makes sense to keep them under house arrest and separated from their families indefinitely. That’s a judgement that involves questions of physical and mental health, autonomy, pleasure and much more.

Carbon dioxide may be heating our planet. But the wilder claims about an overheating planet and eco-geddon need to be understood in the context of, for example, the assumptions made by computer models – some of which are actually very overheated themselves. Moreover, even if we are heading for a much warmer world, abandoning fossil fuels for a ‘Net Zero’ future seems to many people (including me) very likely to cause much more harm than global warming. These are matters for public debate. They should not be closed down because of The Science.

In the midst of a health crisis, hopefully we are now developing a proper and very healthy scepticism towards experts.

Rob will be chairing the Academy of Ideas’ next Zoom debate, ‘Democracy vs technocracy: how much should we listen to experts?’, on Thursday 21 May at 7pm. Register for free