The moral infantilism of calling Boris a murderer

It is naive and backward to blame Covid deaths on government ministers. 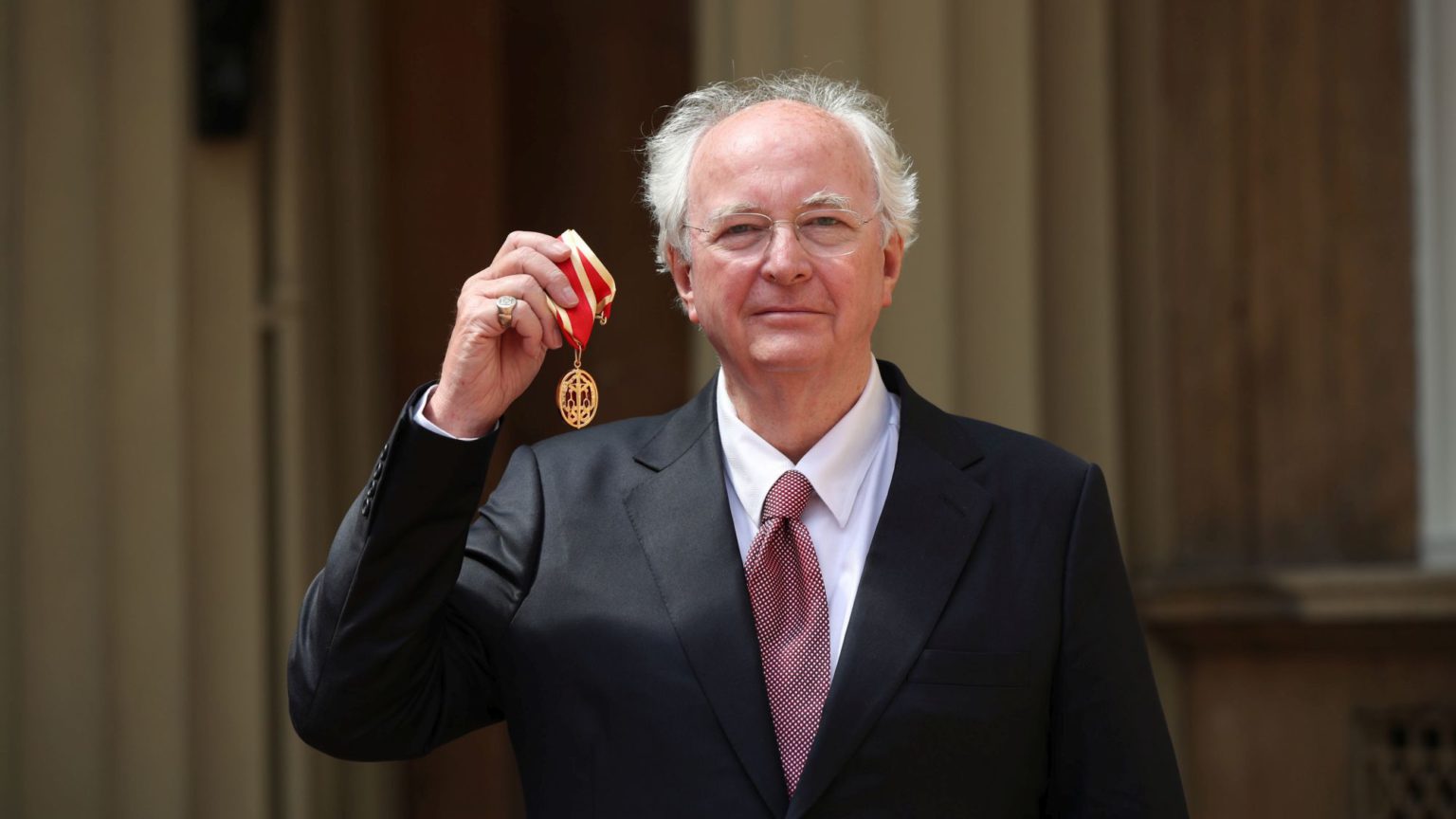 For a writer, Philip Pullman has a surprisingly poor grasp of the English language. Boris Johnson and his government should be had up on charges of ‘conspiracy to murder’, he says, if it transpires that they refused to seek assistance from the EU in relation to the Covid-19 pandemic for ‘Brexit-related reasons’. Murder, as every schoolchild knows, is the premeditated killing of another. It requires malice aforethought – the intention to kill. Does Mr Pullman seriously believe our government got together and plotted the mass murder of citizens with Covid-19 as the murder weapon?

If he does, he’s mad. Someone who believes that government officials observed the emergence of Covid-19 in China and started to conspire for the disease to spread in the UK as a means of murdering certain citizens is not far off a conspiracy theorist. I suspect, however, that Mr Pullman doesn’t really believe the government are murderers. Rather, his cynical, imprecise use of that word was probably motored by his own sense of helpless rage at a political era – the Brexit era – that offends his patrician sensibilities and his belief that people like him, not us, should determine the political fate of the UK.

It is in a new collection of Covid-related essays from Penguin that Pullman misuses the M-word. He declares that the government should be ‘arraigned on charges of conspiracy to murder’ if it is discovered that it refused to take part in the EU’s PPE procurement scheme for Brexit-related reasons. Where to start? First, there’s the fact that this much-vaunted procurement scheme, the only thing the middle classes of this country have talked about for weeks, has yet to deliver a single piece of PPE to any European state. One wonders if the people who demanded that we rely on the scheme might also be charged with conspiracy to murder, given that our doctors and nurses would have been waiting for weeks for masks and ventilators from the sclerotic EU.

And secondly, even if Boris and Co have fluffed the PPE issue – and can we please wait for some more facts before we decide on that? – that would not be murder. It’s remarkable this needs saying to a best-selling author. But there we are. That’s the world we live in now. Brexit made mush of formerly brilliant minds.

Pullman is not alone in his moral infantilism, in his illiterate rage against government officials. It has become fashionable to accuse the government of murder. At the weekend it was revealed that, in November, Lloyd Russell-Moyle, a Labour MP and a member of Keir Starmer’s front bench, said the Tories had ‘conspired to murder’ British citizens. In this case, the murder weapon was austerity. Reports that the years of austerity led to excess deaths were proof, apparently, that Tory officials literally plotted, with malice aforethought, to murder their fellow citizens. Again, this is genuine conspiracy-theory territory. It is darkly ironic, too, considering that the current lockdown that was so feverishly called for by Labour leftists is already having a detrimental impact on people’s health and some are predicting it will contribute to deaths in the future. Who conspired to murder those citizens? Russell-Moyle’s friends in the lockdown left? Bang em up.

The ghoulish impulse to depict the impact of Covid-19 in the UK as an act of murder by wicked Tories is becoming more and more widespread. The media have become obsessed with establishing political culpability for Covid, as if a novel virus, still little understood, could have been defeated by government action alone. The Sunday Times’ shoddy report last weekend on ‘the missing five weeks’ in which the government could have held Covid-19 at bay – Moses-like, perhaps, using force of will to command nature – said the government could be responsible for ‘thousands’ of deaths. This thrilled the Corbynista left, which is now entirely in the business of the Socialism of Ghouls, cynically using a pandemic to whip up rage against the government and accuse Boris of being a mass murderer. ‘Tory genocide’ and ‘Boris the Butcher’ have both trended on Twitter, speaking to the moral illiteracy and puerile politicking of so much social-media discussion.

This hunger to pin blame, this search for Covid culpability, must absolutely be separated from the perfectly rational asking of questions about Britain’s general preparedness for pandemics. Are there flaws in our increasingly bureaucratic health service? Unquestionably. Has the British state lost its sense of mission and become a Balkanised patchwork of bureaucratic kingdoms? Yes. Will this have had an impact on how well we managed when Covid-19 arrived in the country? Almost certainly. These are important issues to address. But something very, very different is taking place in the Boris-as-murderer screech of rage currently emanating from the middle-class left and the disorientated cultural elites. This isn’t a genuine inquiry into the state of the UK and its health service in the early 21st century. Rather, it speaks to an almost medieval urge to discover the demon we can blame our every misfortune on. It is naive, unreasoned, and utterly destructive of the kind of public culture we need moving ahead.

The Boris-as-murderer nonsense most clearly reveals the moral disorientation of the cultural elites. Their rage against a mass-murdering government tells us very little about the state of governance in Boris’s Britain but a great deal about their state of mind. In their very use of such intemperate, inaccurate language, they reveal that their aim is not to have a reckoning with the potential failures of the British state over the past few weeks, but rather to release their rash, pent-up fury over their own sense of dislocation from the political turn of the past few years and their lack of any sense of how to connect with the public.

Only people who had given up on the normal business of politics – on the business of articulating their view, of trying to convince others, and of taking part in rational debate – would throw around words like ‘murderer’ and ‘butcher’ and ‘genocide’. Their aim is not to impact on public debate or change people’s minds at all, but rather to give therapeutic vent to their personal sense of political disarray and hopelessness while also re-establishing their credentials among their own like-minded set in the culture wars. It is not remotely surprising that both Pullman and Russell-Moyle were profoundly anti-Brexit – these are people who feel utterly put out by the democratic will of the people and who consequently have abandoned the reason necessary for participation in democratic life. Their wail of ‘MURDER!’ confirms the extent to which they have absented themselves from the rational, democratic sphere in the wake of a public vote that went against their worldview and which called into question the moral authority of the institutions they support.

Then there is the naivety of the notion that deaths from a novel virus can be blamed on government. This is an infantile inversion of morality. It springs from today’s culture of entitlement and safetyism in which people think they should be safe-spaced from every dangerous idea, unpredictable event and novel illness. This is the opposite of what we need now. We need rational debate about preparedness for pandemics and a society-wide pulling-together to protect the old and the vulnerable from the current pandemic, not this childish, unreal demand that nothing bad should ever happen to any of us, and the notion that if it does then it’s Boris’s fault. Mr Pullman, leave the moralising in your children’s books – the real world is more complex than fantasy.