Wokeness has destroyed the university

An academic says that if Oxford develops a coronavirus vaccine, it would bolster racism. 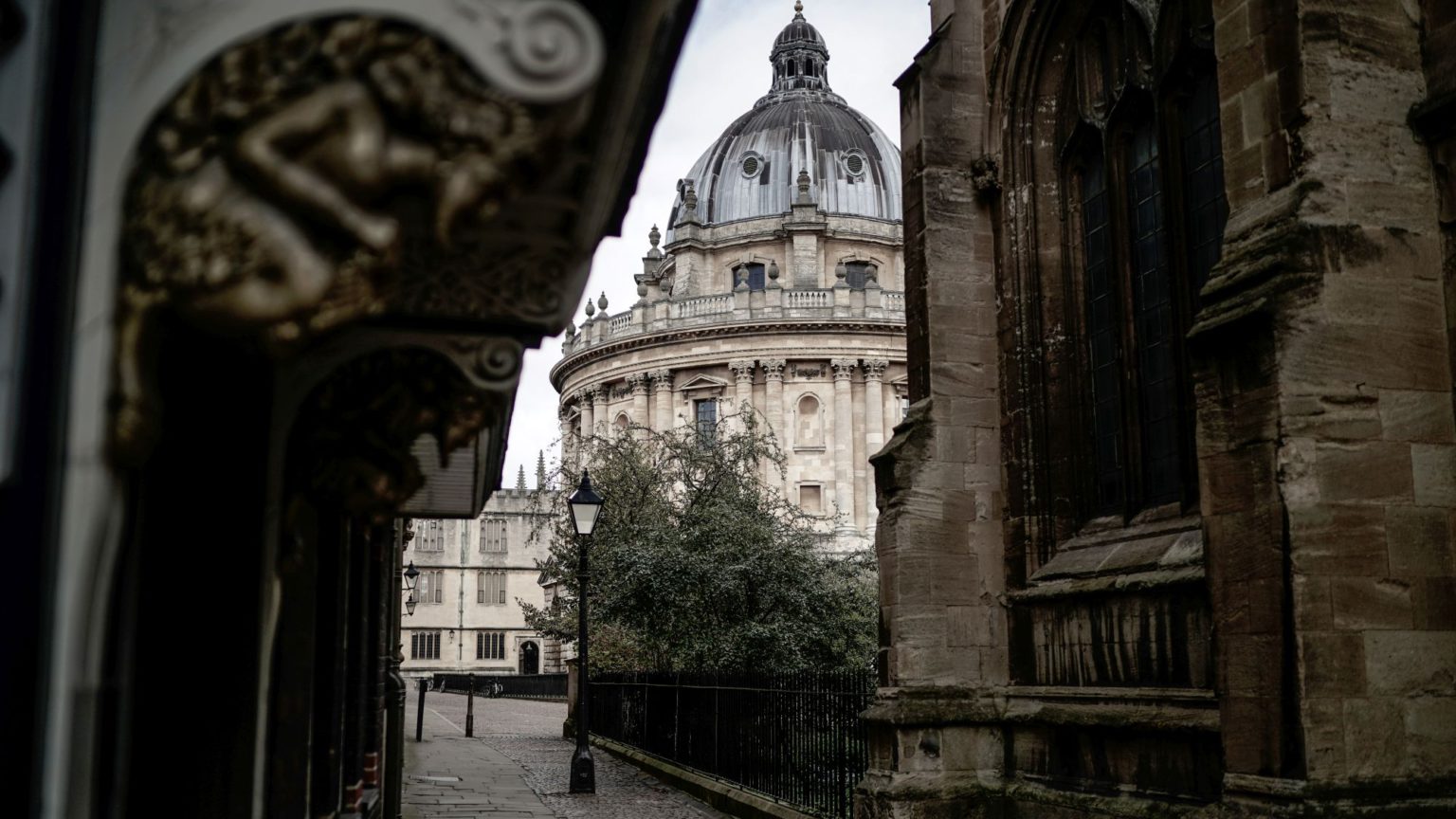 Coronavirus is going to hit universities hard. According to a new report by the Universities and Colleges Union (UCU), they face a £2.5 billion gap in lost fees, and the prospect of tens of thousands of job cuts. For those of us who believe in the value of knowledge and scholarship, this is a grim prospect. Even before the pandemic hit, universities were cutting departments for venerable subjects, including History and Modern Languages, amid a dearth of funding and interest.

The government – perhaps sensing a chance to score a point over those notorious hot-beds of Remainerism – says it won’t step in to help the sector.

Worse still, universities will find that appealing to the public for support might not work either. Many people around the country – rightly or wrongly – believe universities are stuffed with snowflake students and staffed by an overeducated elite who are contemptuous of ordinary people. Those who want to defend the importance of the academy ruefully admit there is some truth in these caricatures. Low academic standards, No Platforming, self-censorship, groupthink and widespread hostility to the canon are genuine problems facing British higher education.

Even inside the universities, the rot of bureaucracy and over-administration is easy to see. Privately, many academics worry that universities are beyond repair – and perhaps not even worth saving.

However, the PR departments of universities across the world might have just had a miracle drop into their laps. Researchers at the University of Oxford have begun trials for a vaccine for Covid-19. Oxford’s scientists are reasonably confident that it will work. The importance of universities as places of deep learning, cutting-edge research and joint endeavour could be demonstrated beyond doubt if Oxford succeeds. Sure, scientists finding a vaccine won’t do much to boost the standing of Classics departments, but maybe the rising tide of university prestige will lift all boats.

Sizing up this open goal of a PR opportunity is Dr Emily Cousens, a teacher on the women’s studies masters course at Oxford. Using the full rigour of the contemporary academy and the weight of nearly a thousand years of Oxford tradition, Dr Cousens sharpens her pencils and prepares for her sacred work of ‘deconstructing’ this news.

What, she asks, will happen if the researchers are successful? Does it mean that hundreds of thousands of lives might be saved? Perhaps it might mean that we might be able at some point to lift the lockdowns that are destroying lives and threatening billions of people with despair and destitution.

Of course not. Remember, the vaccine is being developed in BORIS JOHNSON’S BREXIT BRITAIN. Cousens writes that she does not want Oxford to develop the vaccine. The danger is that it would turn the UK into ‘the world’s saviour’ and affirm a dangerous narrative that says: ‘China, once again, has unleashed a threat to civilisation. But the best brains of the UK have saved the world.’

Perhaps she might have added that a successful vaccine would boost the standing of white male racists everywhere. Immigrants might have to board up their houses. In exchange for the vaccine, countries run by women, like Germany or New Zealand, might have to agree never again to challenge the English in sporting events. The Chinese will be sent packing, and Britannia will rule the waves once more.

Now, we can still hope that Dr Cousens emerges as a Titania McGrath-style spoof. But even spoofs and clickbait touch a nerve because they ring true. Far from being unique, Dr Cousens’s bizarre screed was all too familiar.

Those of us who are committed to the value of knowledge for its own sake, and who find something inspiring in the many thousands of people who choose to devote their lives to learning, deserve so much better from our universities.