The EU’s war on Poland

The ECJ has ordered Poland to row back judicial reforms which it has not yet determined to be illegal. 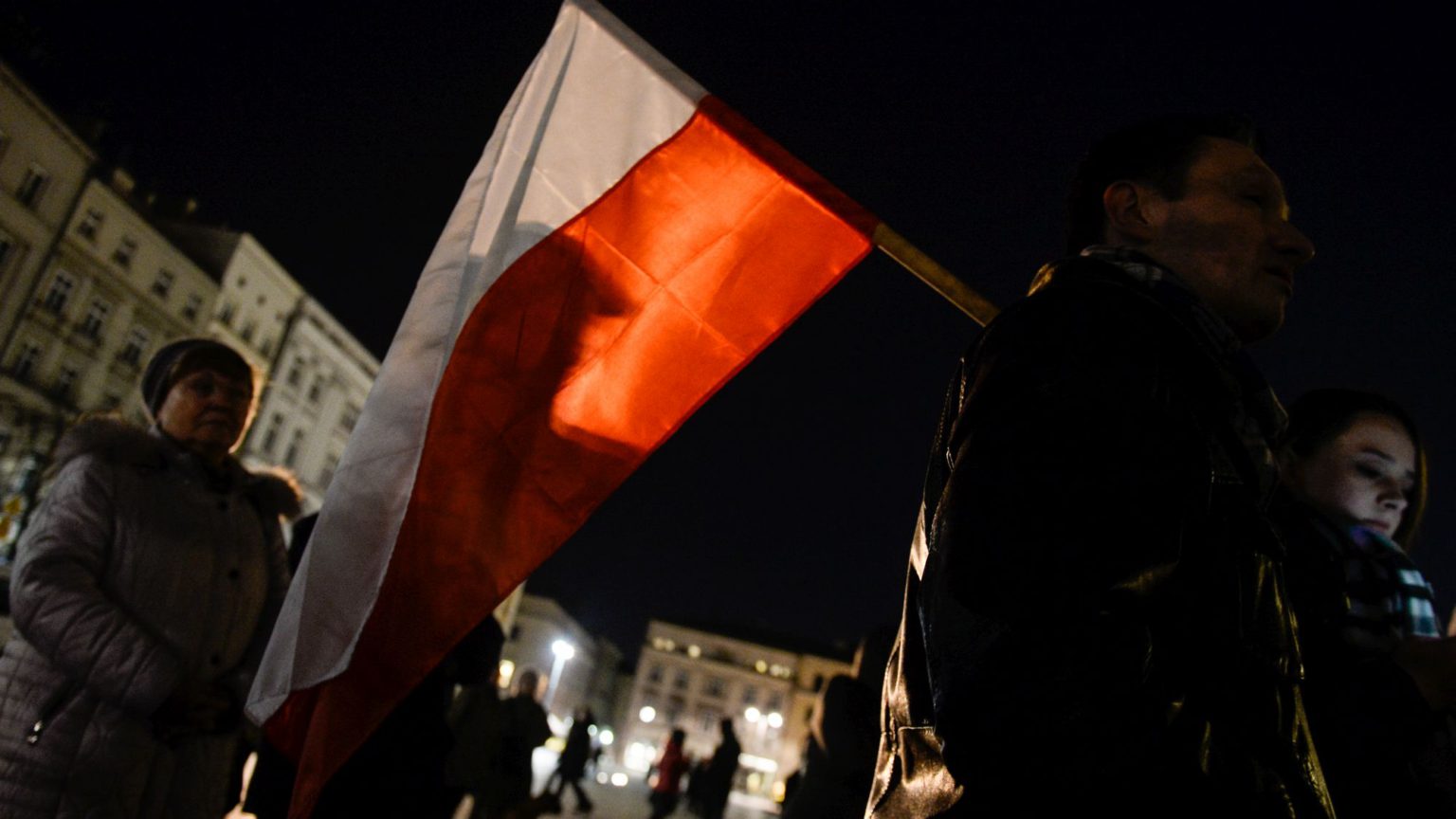 At the end of this year, coronavirus allowing, Britain will finally shake off the toils of the EU. A decision earlier this month by the European Court of Justice (ECJ) demonstrates the kind of interference that member states have to endure. The court ordered the Polish government to disapply a law relating to the country’s internal constitutional arrangements, threatening swingeing fines on the Polish taxpayer if it fails to do so.

Poland has been ruled since 2015 by the Law and Justice Party (PiS). The party is socially conservative, Eurosceptic and regarded with unalloyed contempt by intellectuals and the liberal elite. In 2017, the government passed a series of laws dealing with the appointment of judges. These included the establishment of a new judicial disciplinary body, the Izba Dyscyplinarna (ID), composed of judges appointed by the lower house of parliament (the Sejm) to hear complaints against judges accused of misconduct. This move proked a constitutional crisis. In January, the Polish Supreme Court ruled that the ID’s judicial appointments were invalid. But the government ignored the judgment.

Already by this stage, the EU, which detests the PiS with a vengeance, had decided to turn what had previously been an entirely national affair into an EU issue. First of all, the EU invoked procedures set up to deal with EU states that failed to follow what it sees as ‘the rule of law’. This was a failure, largely because meaningful measures require unanimity among member states and Hungary (whose premier Viktor Orban is another EU bugbear) declined to cooperate.

The European Commission then took the gloves off and sued Poland in the European Court of Justice of the EU (CJEU). Its claim was stark: in the EU’s opinion, EU law forbids the new Polish law establishing the ID because the ID is not sufficiently free from political influence. The case is ongoing. But earlier this month the European Court curtly ordered Poland to undo all its reforms of the system of judicial appointments until it had been decided whether they were EU-compatible.

In this dispute, taking political sides is dangerous. The issues are murky. Poland claims its reforms are aimed at curbing the decisions of a number of pre-1989 judges appointed under communist rule which it says are still making trouble. The Polish opposition suggests, with some plausibility, that the reforms aim to make life awkward for liberal judges who might be a thorn in the government’s side.

But whichever side you take, there are very good reasons to be worried about the EU’s involvement. These measures, however controversial, are of high constitutional importance and have been passed by a democratically elected government. Poland’s government has now been ordered to set its laws aside by a group of unelected judges attached to an organisation which itself has remarkably poor democratic credentials. What is more, the order from the judges includes a penalty for disobedience, even though there has not yet been any official finding of incompatibility with EU law. In such a case, suggestions that the EU is acting as a kind of knight in shining armour to safeguard the rule of law sound remarkably hollow.

One might be forgiven for asking: what business is this of the EU anyway? Shouldn’t questions about Polish judges be sorted out by the political process in Poland rather than by diktat from Brussels or litigation in Luxemburg? Unfortunately, the answer is no. Why? Because the CJEU has said so.

The CJEU has previously stated that because EU law must be applied by judges in member states, and because those judges might be called on to refer questions of EU law to the CJEU, it must follow that the conditions those judges work in are themselves a matter of EU law. In other words, the CJEU now concerns itself with questions relating to the appointment and protection of national judges. If the EU thinks the appointment or disciplinary procedures fall short of the standards set in Brussels, it can demand they be changed.

The CJEU’s demands come from a court which is supposed to apply EU law impartially. But there is always an implicit commitment to a centralising, pro-EU political agenda. In other words, it is mighty hard to avoid concluding that this, like many other verdicts from the European Court, is a political decision as much as a strictly legal one. It shows the court happily deciding to extend the reach of EU law deep into the internal affairs of a member state. It knows that this is helpful to the EU’s campaign to promote ‘more Europe’ by making life difficult for a Eurosceptic government.

We in Britain can at least be grateful for one thing. From the end of 2020, we will be able to set our own constitutional arrangements as we see fit, without the threat of fines from EU courts.