The failure of Universal Credit could unleash a pandemic of poverty

Our benefits system is totally unfit to weather the coronavirus crash. 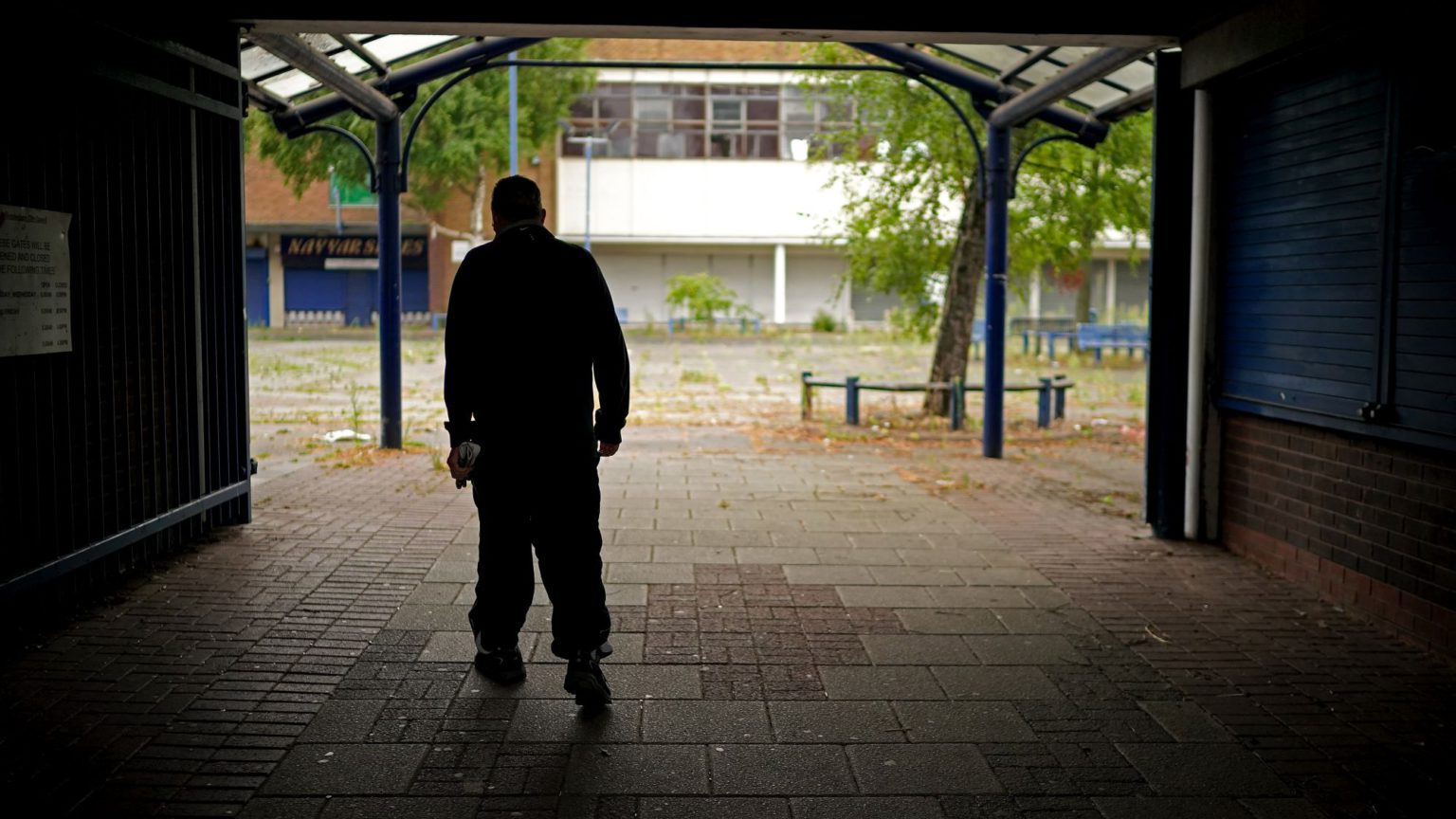 Milly Graham had a successful career as a deputy manager in social services before earning a degree in international development. What followed were three traumatic years of domestic violence and sexual assault, finally culminating in an unsuccessful suicide attempt. With support from Women’s Aid, she applied for Universal Credit. But she describes her encounter with the UK social-security system as something that ‘cut much deeper’ than anything she had previously experienced.

Work and pensions secretary Thérèse Coffey announced on Tuesday that 1.4million new claims have been made for Universal Credit since 16 March, which will have a huge political, economic and social impact. Political in that the UK government’s once lauded low unemployment figures will evaporate; economic by inflating the potential of a recession; and social as we observe the decimation of living standards. Milly, who experienced Universal Credit first hand, warns: ‘I fear our workers are about to find out how hostile the system they fund really is.’

Three days before Ms Coffey’s announcement of 1.4million new claimants, research by the Food Foundation found that 1.5million people went without food for a whole day recently. The uncomfortably close proximity between both sets of figures begs the question: how connected is the destruction of basic living standards to the time it takes the DWP to process a benefit claim? In 2018, food-bank charity The Trussell Trust found a demonstrable link between the rollout of Universal Credit and an average 52 per cent rise in demand for foodbanks.

In addition to that, on Wednesday the Office for Budget Responsibility (OBR) warned that Britain is on the cusp of the biggest economic shock in 300 years. Its forecasts said unemployment could reach 10 per cent. How effectively Universal Credit delivers at this point will have enormous consequences. Providing security to our citizens in times of crisis should be the priority of any civilised country.

Universal Credit is the cornerstone of the Welfare Reform Act 2012. It came into effect in April 2013 with oversight from its architect and former secretary for work and pensions, Sir Iain Duncan Smith. One pillar of the Act was dubbed the bedroom tax, which deducted 14 to 25 per cent of Housing Benefit from those with spare bedrooms. Another pledged to increase the number of benefit sanctions handed out. Over 900,000 benefit claimants were sanctioned in 2014, the Act’s first full year. Austerity, it seems, has turned Britain from a country which sanctioned foreign dictators to one which sanctioned our poorest people.

This new benefit system was intended to simplify the old one by rolling six pre-existing benefits into one. Among those six are Jobseeker’s Allowance (JSA), Housing Benefit and Child Tax Credit. It was not until 2015, after a handful of local authority pilots, that Universal Credit began its full rollout. However, its existence has been marred by mistake after misdemeanour. These were laid bare in a bruising 2019 report by Philip Alston, the UN special rapporteur on extreme poverty and human rights. Almost prophetically, Alston said: ‘Local authorities, devolved administrations and the voluntary sector described their preparations for the roll-out of Universal Credit as if they were preparing for an impending natural disaster or health epidemic.’

Among Universal Credit’s key problems is the five-week wait from making a benefit claim to receipt of the first payment. There is also a lamentable ‘digital by default’ approach which discourages human interaction with benefit advisers and adds a financial burden to many by requiring them to own devices and pay for broadband. Alston says this forces our most vulnerable citizens into ‘a nationwide digital experiment’.

Small changes that would lift the floor underneath claimants would be to reduce the waiting time for payment, increase benefit contributions and lower the taper rate (the current taper rate cuts benefit entitlements by 63 per cent for every additional pound earned). Not my words but those of its architect, Sir Iain Duncan Smith, in the House of Commons last month.

But we need to go much further. At present, claimants are entitled to apply for an advanced payment, but these payments are currently made of loans, which could store up even greater problems ahead. The DWP should pay people using grants instead. Workers need to be insulated from the worst of this crisis, otherwise there will be real difficulty remobilising them when it is over.

At its worst, Universal Credit operates against the principles of William Beveridge’s welfare state by persecuting the unemployed rather than projecting people into employment. As Alston described it, it was ‘designed to bring major and much-needed improvements’ to the benefits system but it ‘is fast falling into Universal Discredit’.

Perhaps no benefits system would have been ready for a crisis of this magnitude. But Universal Credit’s failings were apparent long before this crisis hit. Though reform is necessary, a grand overhaul at this stage might complicate matters further. One thing is clear: the welfare system needs to do far more to prevent a foreseeable pandemic of poverty.