An epidemic of doomsday forecasts 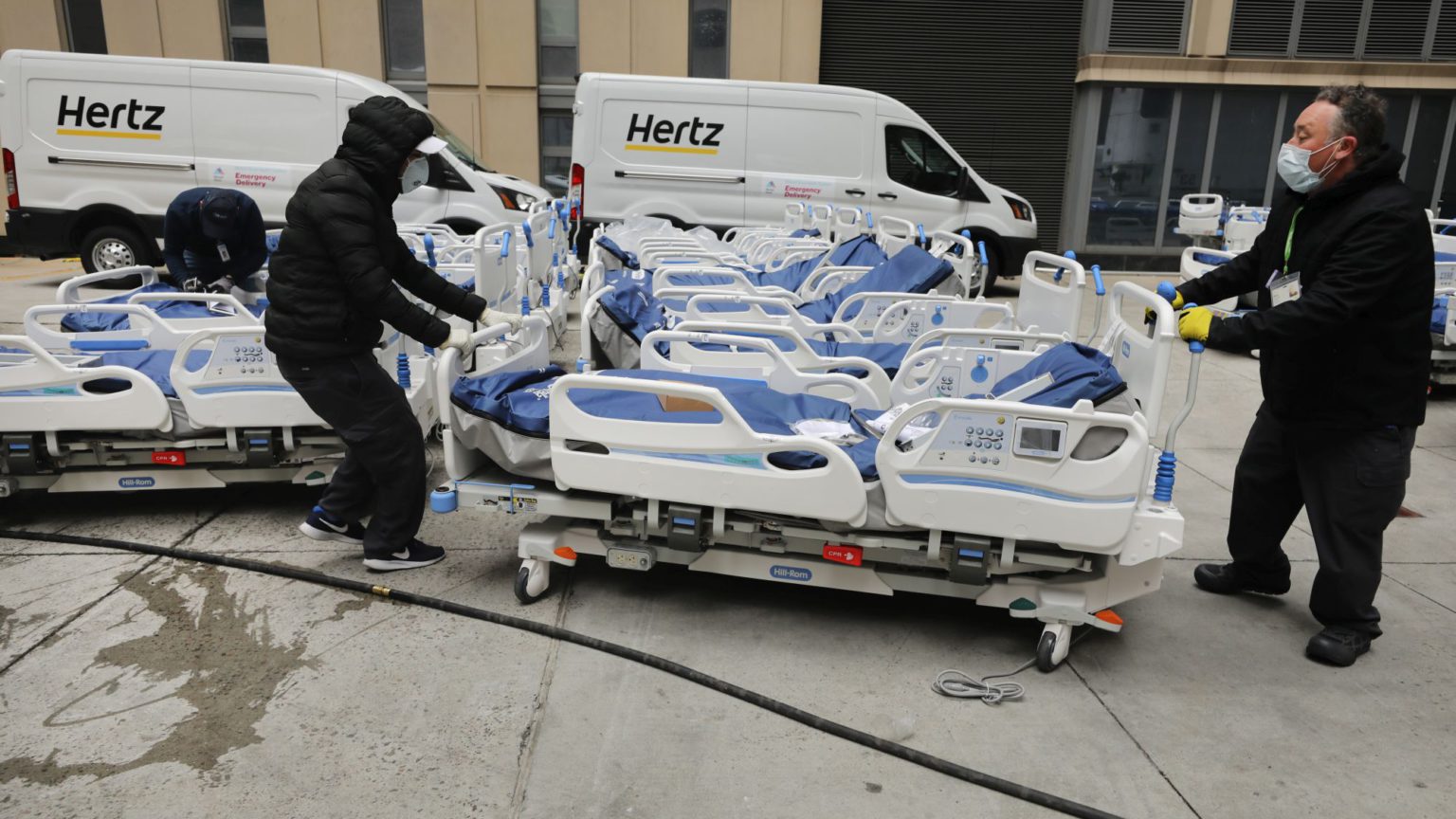 Forecasts about the impact of Covid-19 have caused considerable controversy. For 30 years, I have been a professional forecaster, specialising in the social, economic and political dimensions of tomorrow’s technologies. And for years I have joked that, because of the 21st century’s acute uncertainty about the future, forecasters have never been in greater demand – and have never been less credible.

Some charge that good forecasts about Covid-19 should have been acted upon much sooner. For instance, the Daily Telegraph reports that in October 2016, government departments, NHS trusts, the military, the British Medical Association and more than 1,000 other organisations performed a three-day simulation of how NHS hospitals and other services would likely respond to a viral pandemic not dissimilar to today’s Covid-19. The operation – codenamed Exercise Cygnus – led experts to issue eerie warnings about lack of critical care beds and Personal Protective Equipment (PPE). However, Theresa May’s government suppressed its results.

Others say that bad forecasts have been criminally complacent. The Times reports that, as late as 21 February this year, the government’s New and Emerging Respiratory Virus Threats Advisory Group (Nervtag) declared the risk from Covid-19 to be merely ‘moderate’.

The critics are now rushing in. They indict politicians for ignoring the ‘good’ forecasts and thus failing to prepare beds, PPE, tests and ventilators. And they blame ‘bad’ forecasters for understating the threat from Covid-19.

But for decades, Britain has endured doom-laden forecasts about everything from health to IT and CO2. Science writer Matt Ridley is right to upbraid the authorities for having cried wolf about past epidemics, leaving them ill-prepared for this one.

As Frank Furedi explains in How Fear Works, since the 1970s the fading of society’s traditional motivations, ideologies and meanings, plus its growing confusion about values and morals, have made elites lack confidence about dealing with risk and uncertainty. Worst-case scenarios dominate their thought and their forecasting, especially when it comes to health. This state of panic and confusion also accounts for the failure to accept the more prescient kinds of forecasts which could have helped prepare for the right healthcare strategy.

Once the world is seen as beyond comprehension, forecasting The End becomes an easy position to default to. And when the claims of experts have to compete for attention, forecasters will often try to shout the loudest by fielding the most lurid predictions.

Exaggerated forecasts about epidemics go back a long way. In 1987, the Thatcher government sent a leaflet to 23million households in the country, proclaiming that ‘any man or woman can get the AIDS virus depending on their behaviour’. About a third of the leaflets went to homes with one or more householders aged over 60.

It wasn’t just disease that prompted official catastrophism. In 1988, Thatcher expressed her fear ‘that we are creating a global heat trap which could lead to climatic instability’.

The CIA continued to issue new alarms about Soviet power and intentions ‘almost until the very moment the Berlin Wall came down’. Intelligence forecasting was again found deficient in relation to the al-Qaeda attacks of 11 September 2001. Later, very few economic forecasters saw the crash of 2008 coming.

Forecasts that the advent of the year 2000 would upset the world’s computers turned out to be ridiculously overstated – whatever revisionist ‘I saved the world’ accounts may now say. The greatest problem with ‘Y2K’, said a 1998 special report in The Economist, was ‘the extra uncertainty it will create just at the moment when the world economy is already becoming increasingly fragile’ (emphasis mine).

The threat of epidemics has long been magnified. In 1994, US journalist Laurie Garrett published an extremely influential 750-page tome called The Coming Plague: Newly Emerging Diseases in a World out of Balance. By the new millennium, the EU’s scientific steering committee announced that millions could catch Creutzfeldt-Jakob disease (CJD), the fatal human version of bovine spongiform encephalopathy (BSE). In 2003, New Zealand prime minister Helen Clark, talking about severe acute respiratory syndrome (SARS), said that some World Health Organisation officials feared it could be as deadly as the flu of 1918, in which 20million people died.

Even that bid was soon trumped. In 2004, a United Nations official said that bird flu could pose ‘a far worse threat to humans than SARS’. Then, in America, in 2006, a top Wall Street expert in ‘business continuity’ warned a House of Representatives committee not of the growing loans bubble but of the financial sector’s need to prepare against bird flu.

In the late 2000s, with Lord Stern’s report on climate change (2006) and the IPCC’s fourth assessment (2007), the apocalyptic narrative briefly shifted to CO2.

But health returned to the centre stage soon after that. The Government Office for Science predicted that 60 per cent of British men would, by 2050, not just be overweight, but obese. It repeatedly referred to obesity as an ‘epidemic’ – something the World Health Organisation still does. Meanwhile, Labour health minister Alan Johnson warned that obesity was a potential crisis ‘on the scale of climate change’. His successor Andy Burnham warned in 2009 that Britain could have ‘over 100,000 cases a day’ of swine flu.

This is the forgotten, historical – and hysterical – context for the controversy around the modelling of Covid-19. Consistently, forecasts of epidemics have taken a walk on the wild side of pessimism. And, just as consistently, they have not been vindicated. No wonder the practical implications of Exercise Cygnus were never acted upon. Repeated cries of ‘wolf’ had for years only increased uncertainty in high places.

We can now see why first Theresa May, then Boris Johnson failed to make proper preparations for something like Covid-19. Was the reason complacency, incompetence, groupthink, bureaucratic sloth, general amateurishness or austerity? No doubt all of these things played a role.

Yet a much more powerful thread runs through every previous pandemic panic. Vision-free politicians defer to forecasters whose models are opaque, whose assumptions are often left unstated, and whose conclusions provide their makers and newspapers with a definitive-sounding, headline-grabbing pessimism to sell. Politicians pay lip service to these forecasts because they don’t know what to believe in anymore.

Both the failure to make preparations for and the yo-yo forecasts about Covid-19 reveal a ruling class uncertain of which way is up. That is why Britain is in such a deep hole.