David Icke must be free to air his nonsense about 5G. 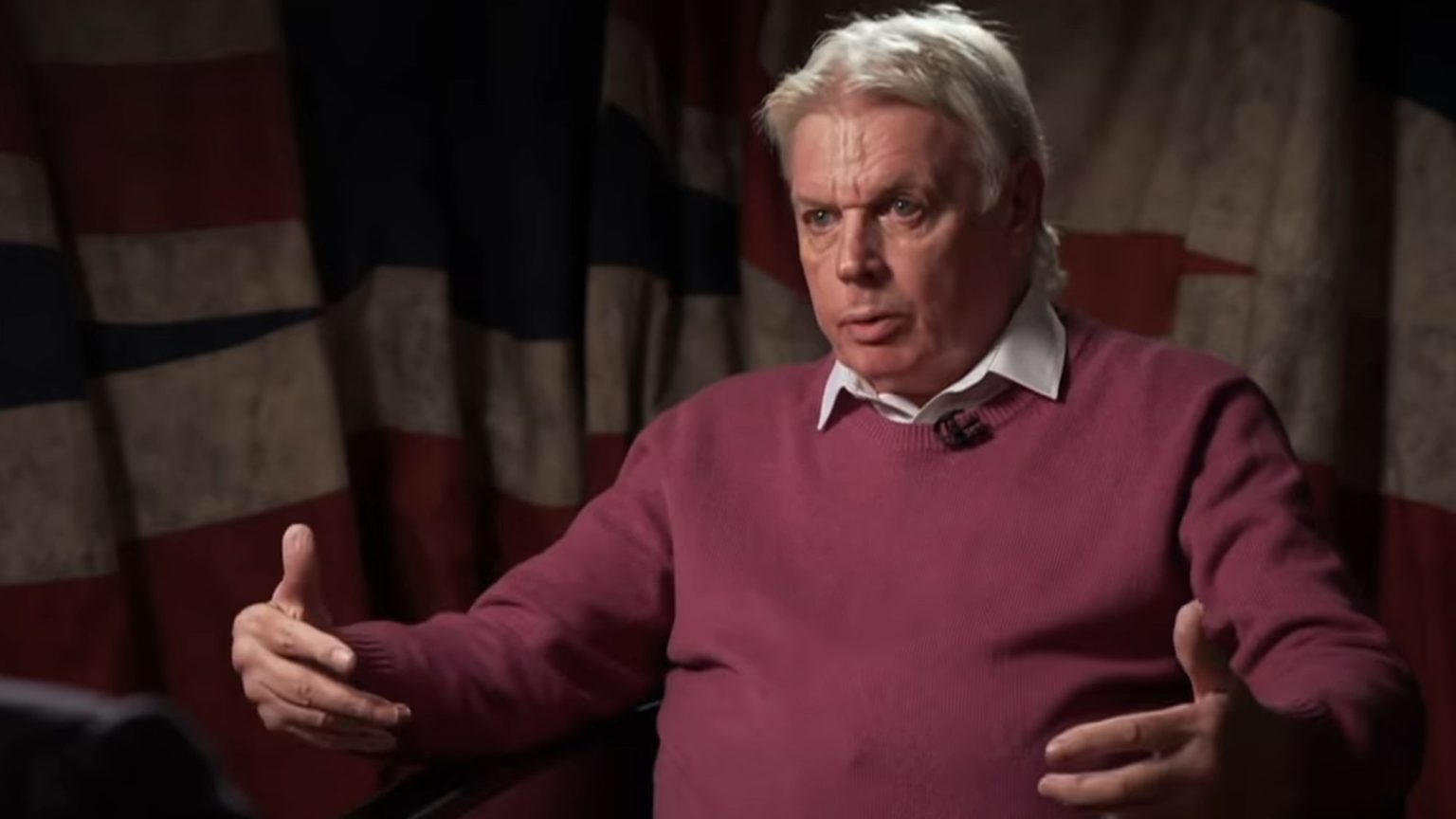 Censorship has a funny way of making nutcases think that they’re on to something. Conspiracy theorists, for one, love being shut down and kicked off platforms. It vindicates their worldview and burnishes their victim complex, proving in their feverish minds that the state or the big corporations or the Jews (delete as appropriate) are out to silence them and their explosive spider diagrams. So amid the coronavirus crisis, as people like that try to use the Covid-19 crisis to spew their nonsense, let’s not give them the satisfaction of censoring them.

Already, we’re failing on this front. This week YouTube announced that it had banned all conspiracy-theory videos falsely linking coronavirus to 5G. This came after David Icke appeared on a livestream for a popular channel called London Real. In the hours-long interview, Icke – the former Hereford United goalkeeper turned internationally recognised nutjob – said there was a ‘link between 5G and this health crisis’ and suggested this was all a big ruse for us to be forced to take vaccinations actually filled with microchips that will in turn be used to control us.

For those out of the loop, the big corona conspiracy theory abroad online is that 5G is somehow helping spread the virus. Some say it suppresses the immune system, while others say the virus is actually being transmitted by the radio waves. These claims have been debunked by scientists. But you don’t need a PhD to see the holes in the logic, such as the fact that there have been coronavirus outbreaks in UK cities where 5G hasn’t been rolled out. Still, the theory has apparently so convinced some people, in the West Midlands and Liverpool in particular, that they have taken matters into their own hands and started attacking phone masts.

These aren’t the only dangerous ideas doing the rounds, either. There are also concerns about bogus health advice, suggesting drinking water or bleach or avoiding ice-cream can give you an edge on the virus. But while a tiny minority might be won over by all this, the vast majority of these claims do not survive contact with common sense. Plus, conspiracists like Icke are almost entirely self-discrediting, given he has previously said the world is run by shape-shifting reptilians known as the Babylonian Brotherhood. A clampdown on his and others’ cobblers is not only largely unnecessary – it would also do real damage to free speech.

For one, YouTube monopolises online video-making and broadcasting. That it allows anyone from anywhere to upload content and potentially speak to the world is a remarkable thing. Given its dominance, do we really want to be encouraging this corporation to move more and more into dictating what can and cannot be said on its platform? Do we really trust Silicon Valley plutocrats to act as a kind of Ministry of Truth, egged on by journalists and politicians to pull down content deemed heretical or dangerous? To use a well-worn phrase of recent weeks, the cure really could be worse than the disease.

Conspiracy theorists and bullshit merchants are nefarious and dangerous people, particularly in the middle of a global public-health crisis. But if we’re interested in diminishing the potency of their ideas, we would do better to allow them to speak, deny them the apparent vindication censorship lends them, and criticise and mock them in the open. Censoring ideas on one platform or another will only push them into the murkier corners of the internet and on to private message threads, where they become far harder to debunk. Censorship creates echo chambers in which bad ideas fester unchallenged and gain a kind of glamour they do not deserve.

So let’s not give the David Ickes of this world the satisfaction of censoring them – and let’s trust that people are smart enough to hear his nonsense without being infected by it.