No, it is not racist for white women to fancy Rishi Sunak

Identitarians are becoming more divisive and bizarre by the day. 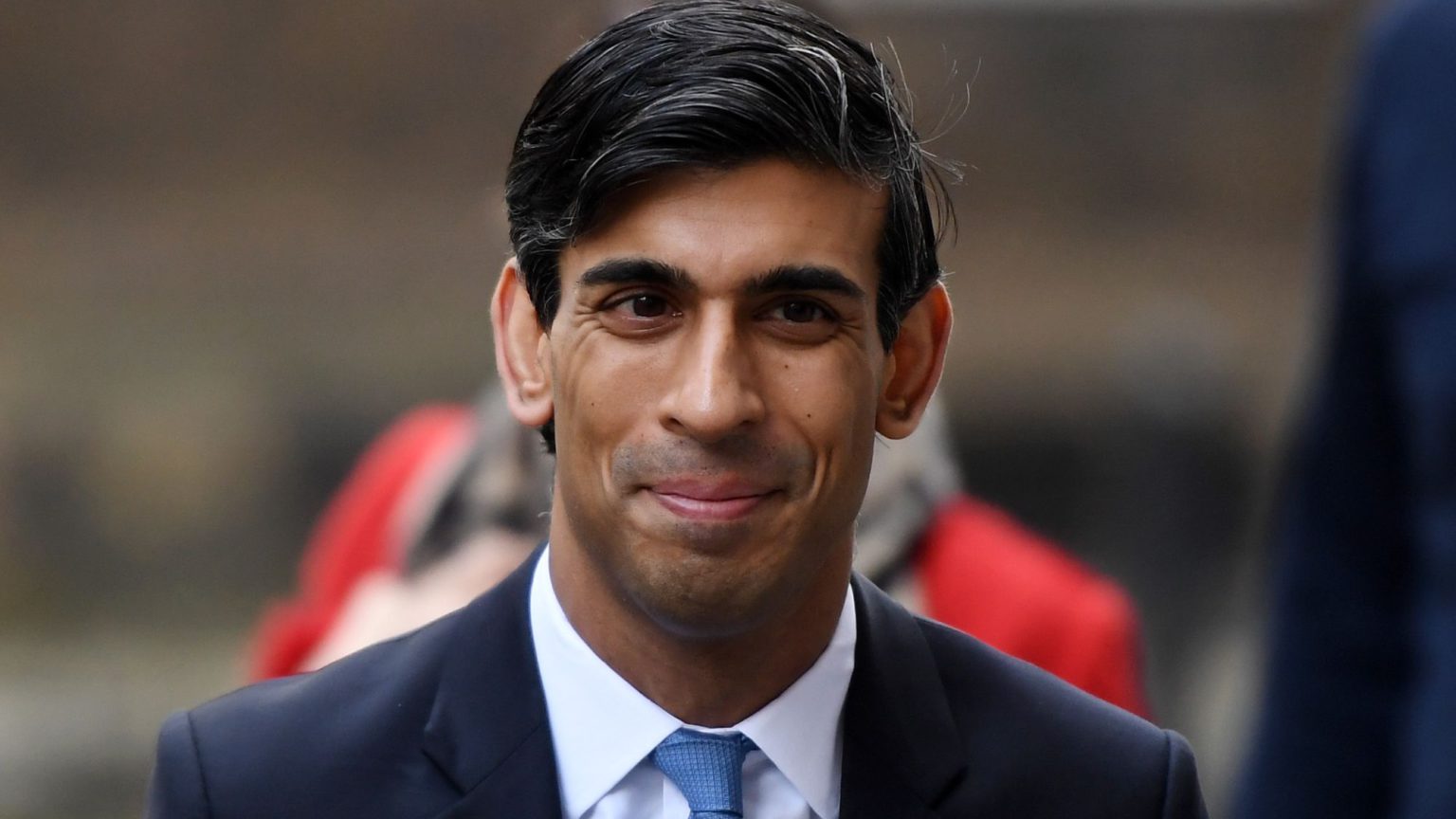 I’ve spent a lot of time over the past few years challenging woke identitarian narratives that treat identity – race, gender and sexuality in particular – as the primary organising principle of society. But recently, I have started to think – am I wasting my time? It has often felt like identitarians on both the right and the left are impervious to reason.

Now, I still have faith in reason and evidence to challenge the falsehoods and paranoia of these movements. But, after reading an article in the Independent today, which suggested that white female writers who fawn over chancellor Rishi Sunak are likely engaged in a racist act of fetishisation – or, as the author termed it, ‘sexual racism’ – it became clear that reason alone cannot reclaim the intellectual and cultural territory that has been lost to identitarian and postmodernist activists.

Yes, there is indeed a real history of racially fetishised sexual attraction. You can see it in the hypersexual stereotypes of black people or the desexualised stereotypes of Asian people. But, with regards to Rishi, the most plausible explanation for the recent slew of pieces, in which authors have expressed surprise at finding Sunak so attractive, is the general lack of attractive politicians in general. Rishi is young, successful, suave, well-spoken and conventionally attractive – not the usual traits one associates with politicians.

This use of racism as the go-to framework of analysis reveals more about the author of the Independent piece than society more broadly. If anything, it is identitarians who are far more uncomfortable with someone like Sunak, given he is Asian and Conservative – something they see as almost an act of betrayal.

Such attempts to find malevolent intent where there is none, and problematise normal social relations between different groups, is straight out of an age-old playbook: divide and conquer. This is why the more vociferous left identitarians end up having overlapping political goals with their right-identitarian counterparts. They share a determination to encourage others to view society through the prism of race and gender, and a belief that solidarity and dialogue across racial lines is an unattainable goal. They both deny the subjectivity and agency of members of certain groups.

You see this when identitarians on both sides of the political spectrum struggle to explain phenomena that challenge their framework. For left-wingers, the prospect of right-wing, successful or patriotic ethnic minorities, or trans people who acknowledge the existence of biological sex, simply doesn’t compute. And when faced with such supposed outliers, left identitarians succumb to using prejudicial tropes, such as ‘coon’, ‘bootlicker’ or ‘Uncle Tom’.

Now, you would presume that such identitarian narratives could easily be challenged using logic, reason and evidence. But many identitarians have a remarkable ability to hold two opposing opinions at once, while many do not believe there is such a thing as truth in the first place. For example, left identitarians say both that gender is a social construct and that trans people are born into the wrong body. They also insist that white people educate themselves about racism and listen to minority voices, while also insisting that it is not for ethnic minorities to explain racism.

We’ve spent most of the past decade debating issues of identity, and it has not made us any more cohesive and understanding as a society. It has only increased division. But then, that was always the goal of these movements – deconstruction and fragmentation. Even amid a global crisis, identitarians are insistent on analysing the world as if it were specifically structured to victimise them.

Enough is enough. We must challenge this divisive movement that is throwing out the gains of previous anti-racist and feminist struggles. Universalism, the sovereignty of the individual, free speech and thought, the pursuit of truth, solidarity, peaceful co-existence and individual liberty – that is the route to liberation.