Has Covid-19 finally killed off Thatcherism?

Boris Johnson has made his most explicit repudiation of Margaret Thatcher yet. 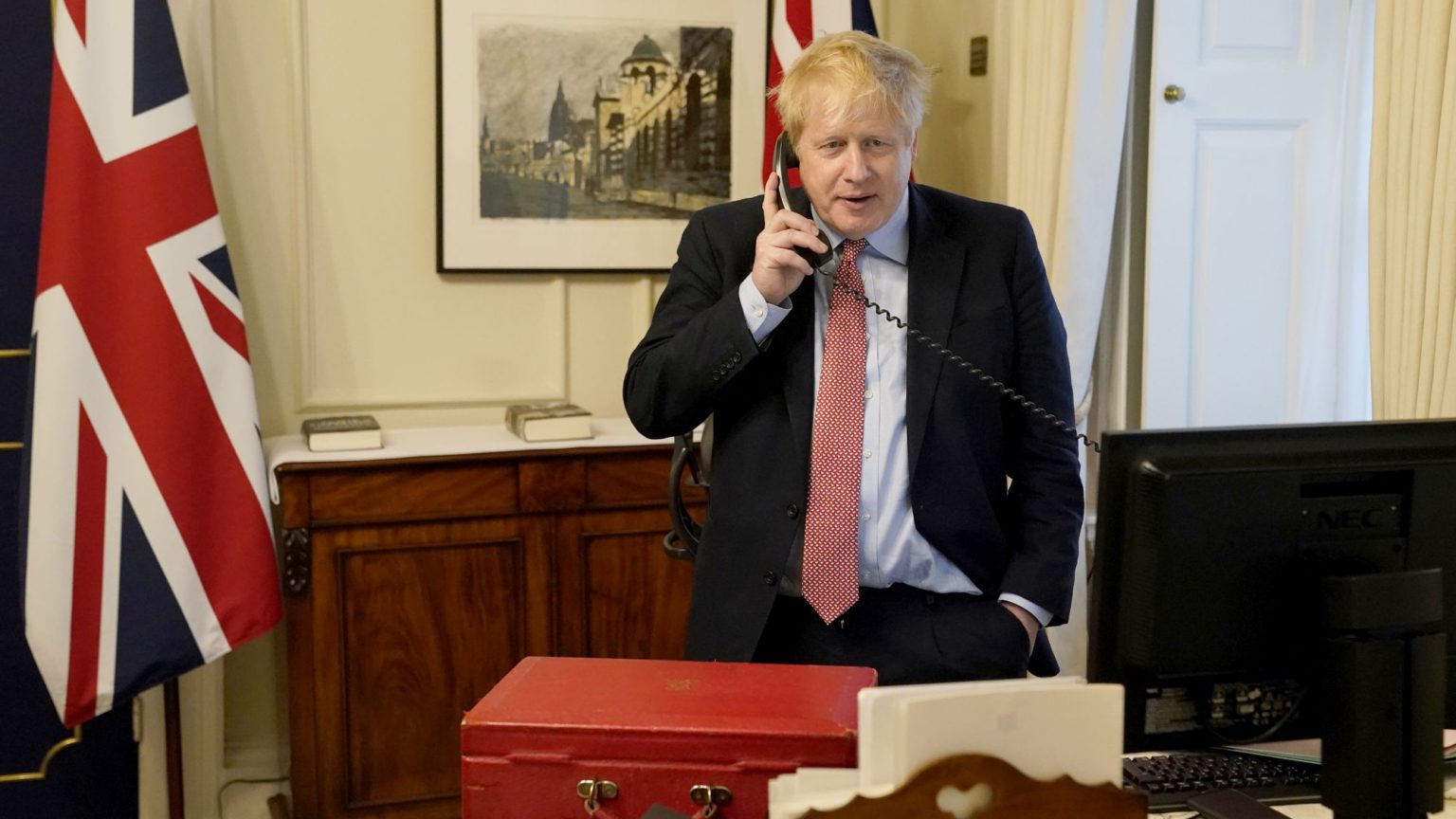 A Covid-stricken Boris Johnson released a message to the nation from self-isolation last night.

After thanking NHS doctors and nurses for their efforts during the coronavirus pandemic – and the hundreds of thousands of people who have signed up to volunteer – Johnson finished his address by saying: ‘One thing I think the coronavirus crisis has already proved is that there really is such a thing as society.’

Thanks to everyone who has been staying at home.

By delaying the spread of the disease we can reduce the pressure on our NHS, and that's how we hope to save many thousands of lives.#StayHomeSaveLives pic.twitter.com/kxdqItMYSE

In saying this, Johnson is contradicting one of his heroes – former Tory prime minister Margaret Thatcher – who infamously said in 1987: ‘There is no such thing as society.’

Even before the outbreak of coronavirus, Johnson’s Conservatives had continuously signalled their break with Thatcherism, particularly by promising state investment to renew the north of England – in towns that have been ‘left behind’ since the Thatcher era.

Johnson and others also recognised that the significant working-class vote for Brexit was not only a rejection of anti-democratic technocracy embodied in the EU, but also of the economic status quo – particularly of the 30 years of neoliberalism ushered in by Thatcher. This is why they were so successful in winning over parts of the north which had long been safe Labour seats and had bitterly resented Thatcher’s rule.

In the wake of the coronavirus pandemic, the Conservatives have announced an unprecedented state intervention in the economy, to keep businesses and workers afloat during the lockdown. Such a response might have been unthinkable under a different Conservative leader.

Johnson’s declaration that ‘there is such a thing as society’ makes clear that there is nothing accidental about his party’s about-turn.