The Scottish government is tearing itself apart over gender identity. 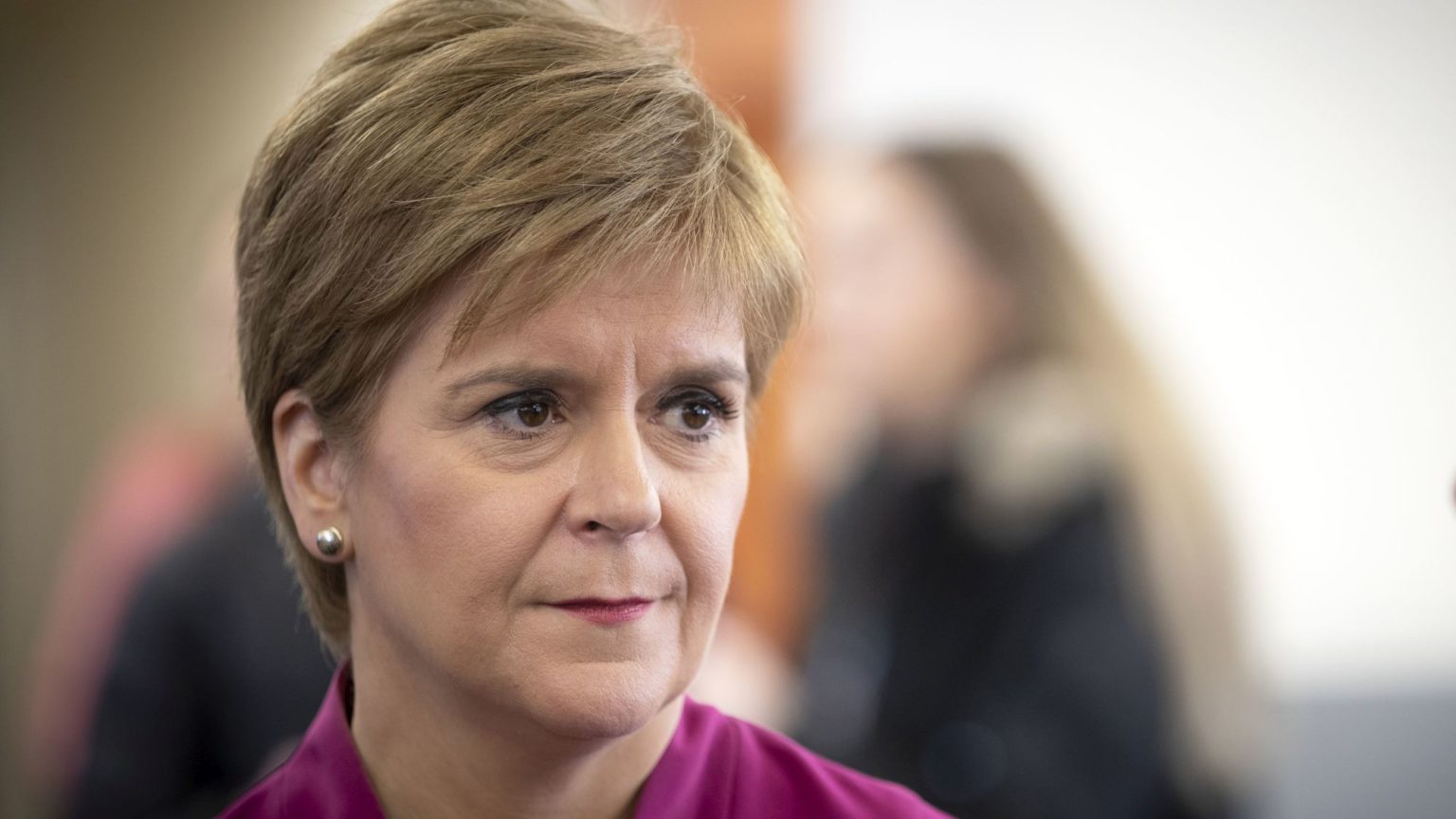 There is a significant row brewing within the Scottish National Party over its proposed reforms to the UK-wide Gender Recognition Act.

Under the proposed reforms, it will be considerably easier for an individual to secure legal recognition for their chosen gender identity. This is because the bill proposes: the scrapping of the current requirement for people to apply to the UK Gender Recognition Panel, allowing them to apply to the Registrar General for Scotland instead; the removal of the requirement for applicants to provide medical evidence of their gender-dysphoria diagnosis; and the reduction of the minimum age for applicants from 18 to 16.

The SNP’s advocacy of trans rights is not going down well among some of its MPs and MSPs. Joanna Cherry, the MP for Edinburgh South West, fears that trans rights endanger women-only spaces, from toilets to changing rooms. The MSP Joan McAlpine thinks it could allow people to ‘pick [their] own sex’. And fellow MSP Ruth Maguire reckoned it showed just how far out of step those advocating the proposed reforms to the Gender Recognition Act were with the SNP mainstream.

On the other side, supporting the reforms, are the likes of first minister Nicola Sturgeon, national women’s and equalities convenor Fiona Robertson, and cabinet secretary for social security, Shirley-Anne Somerville.

As former SNP adviser Kevin Pringle pointed out, it is ironic that the discussion of non-binary identity has been so binary.

Each side of the debate accuses the other of threatening it. So those SNPers, like Cherry, who signed the SNP’s ‘women’s pledge’ to protect women’s rights, have declared that women have ‘the right to discuss policies which affect them without being abused’. And on the other side, two trans-activist SNP members quit the party recently on the grounds that they were tired of the abuse they were receiving. ‘The transphobia and homophobia is astounding from some’, said one. ‘The abuse I get for just standing up for trans people has been triggering for my PTSD.’

Such has been the depth of the mutual antagonism that even among Scotland’s almost entirely SNP-backing, independence-supporting poets, there have been huge fallouts over trans rights, with Stuart Paterson and fellow poet Rachel Plummer engaging in an embarrassing Twitter-spat over women’s rights and trans identity.

Partly this is testament to the broader disagreements within British society over transgender ideas. But it is also a product of the SNP’s own development. As the long-term ruling party in Scotland, it is having to redefine its purpose. This is because, after winning the Scottish Parliament elections in 2007, and then displacing the Labour Party as the dominant party in Scotland at the 2015 General Election, the SNP has been struggling to balance its traditional role opposing Westminster with its contemporary one of governing Scotland. It can no longer simply play the role of the opposition like it used to. It must now also justify its position of power.

Moreover, given the UK government has said it has no intention of agreeing to another independence referendum, the SNP’s main cause – Scottish independence – is too distant a prospect at the moment to sustain and cohere support in Scotland. It means that, as the governing party in Scotland, the SNP must take substantive positions on other issues, in this case trans rights, in an effort to be for something beyond national independence.

But here we come to the problem the SNP now faces. In an attempt to stake out a position and appear as the progressive force in Scottish politics, by venturing proposed reforms to the Gender Recognition Act, the SNP has ended up embracing a divisive, often incoherent, set of ideas. What’s more, the SNP is now promoting such ideas as if they are true, be it the concept of genderfluidity or the idea that one can be born in the wrong body.

This is doubly dangerous because the SNP’s reforms would end up pushing this ill-conceived set of ideas into Scottish schools, with 16-year-olds being empowered to change the gender on their birth certificate. This won’t really empower young people. It will simply leave them at the mercy of incoherent thought.

Either way, the split over trans rights could have lasting implications for the SNP. On one side are those fearful of the effect trans rights will have on women’s rights. And, on the other, there are those determined to advance what they believe is the progressive, trans-inclusive agenda. Both sides are not simply battling each other over the reforms to the Gender Recognition Act – they are also squaring up in a battle for the future leadership of the SNP.