No, Britain is not on the verge of anti-Muslim pogroms 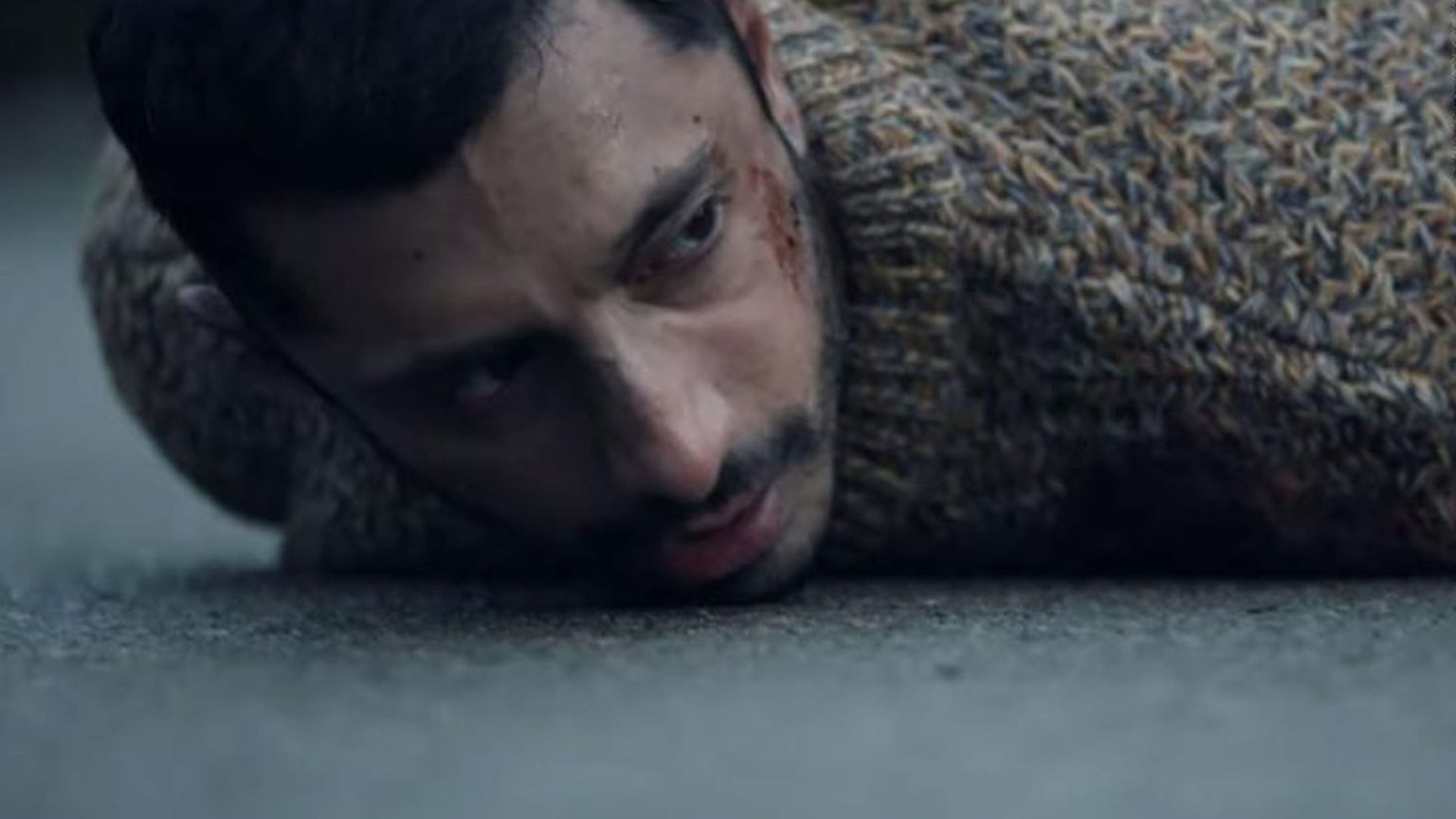 Musician and actor Riz Ahmed’s new short film, The Long Goodbye, has been released to accompany his new album of the same name. The film depicts an Asian family – in the midst of preparing for a wedding – being dragged from their homes and executed.

The killers are a gang of armed white men who arrive in a black van. The police, also white, stand by and do nothing. The family’s white neighbours then watch from their window as the Asian family members are shot in the head. The film ends with Ahmed rapping about how he doesn’t feel at home in the UK. The message? Presumably that Ahmed’s own feelings of disillusionment is rooted in his foreknowledge of an impending fascist slide in British society.

The film has already received much acclaim. He gave an interview to Radio 4 in which he argued that there are many people in Britain who would not consider him to be British. When asked whether racial divides are more pronounced in America than in the UK, he replied ‘pick your poison’. In other words, British Muslims are in a comparable position to blacks in the US. Or possibly worse. The Holocaust also came up in the interview.

Art should be provocative. It should challenge preconceived ideas and received wisdom. But Ahmed’s film reinforces received wisdom. After all, most of his luvvie Guardianista fans lap up the idea that Britain is a racist hellhole. He is one of a growing number of young creatives who receive almost unqualified veneration for producing work that presents the working classes of Britain – depicted here as armed white thugs – as being on the cusp of fascism.

Now, art has often been a powerful vehicle to make political points about racism and state violence. Many have compared Ahmed’s short film to MIA’s video for ‘Born Free’, in which ginger-haired people are violently rounded up by the state. But MIA used ginger-haired people to highlight the real-life plight of the Tamils in Sri Lanka. Art will always be a vehicle to portray injustices that are actually occurring in the world.

But this is not what The Long Goodbye is about. Ahmed’s film seeks to trade off the message that British Muslims are in a comparable position to European Jews prior to the Holocaust. This is the message of his film. His own feelings about ‘not being at home’ in Britain, which may be explained by the fact that he spends a lot of time making films in the US, is somehow reflective of the precarious situation all British Muslims apparently find themselves in.

It is worth asking why there is such a significant audience for Ahmed’s brand of massacre porn. Of course, art does not have to be moral, nor does it have to reflect or speak to reality. It has no responsibility to be politically coherent or even politically persuasive. It should be judged on its artistic merit. But this is difficult in the case of The Long Goodbye, because the sole point of it is to deliver a message – to wake people up to the fact that British Muslims are at risk of being massacred in Britain by mass state-sponsored racial violence, meted out by the white working class.

But of course British Muslims are not at risk of being massacred in Britain. Consider the evidence regarding Islamophobia in Britain. The Independent claimed in 2019 to have uncovered evidence that Islamophobia is ‘thriving in all parts of British society’. It cited statistics suggesting that 31 per cent of the population believe that Islam poses a threat to the British way of life, and only 32 per cent believe that Islam and the British way of life are compatible.

But these numbers do not reveal widespread anti-Muslim bigotry. For instance, 41 per cent of those who suggest that Islam and Western life are incompatible believe that ‘Islam breeds intolerance for free speech and calls for violent actions against those who mock, criticise or depict the religion in ways they believe are offensive’. This is not reflective of a generalised hatred of Muslims. Rather, it expresses concern about the impact of certain sections of Islam on important aspects of Western life.

Islam does encourage ‘intolerance of free speech’. It has ‘called for violent actions’ on those who ‘mock the religion’. Those who point this out do not necessarily have a hostile attitude to Muslims; they are simply criticising strains of thought within Islam. These are entirely legitimate concerns to hold. To equate these statistics to a generalised hostility towards Muslims in the UK is completely wrong.

The tragedy of Ahmed’s film is that it shows that the Holocaust is no longer treated as historically distinct. It is no longer seen as worthy of understanding in all its complexity. Instead, it is fertile ground to plunder for visuals about alleged prejudice today. The position of the Jews in 1939 is seen by some to be comparable to any minority in contemporary Britain whose members do not feel ‘at home’. It is as if the historical specificity of what befell the Jews is irrelevant. It’s all part of the same picture. Nothing has changed.

This is what is ‘offensive’ about Ahmed’s video. It ends up undermining the specificity of the Holocaust by pretending we are on the brink of the same thing today. By all means, make art about the form that racism takes in contemporary British society. But don’t pretend that any minority in Britain today, one of the most tolerant and diverse countries in the Western world, is in a comparable position to that of European Jews in the mid-20th century.

Ahmed’s work is lapped up by cosmopolitan, middle-class audiences who are desperate to believe that the working classes are bordering on fascism. But this says more about their warped view of the British public than it does about the reality of life for British Muslims today.

Watch The Long Goodbye below: