Germany has succumbed to panic

The government has rejected rationalism in favour of ‘doing something’. 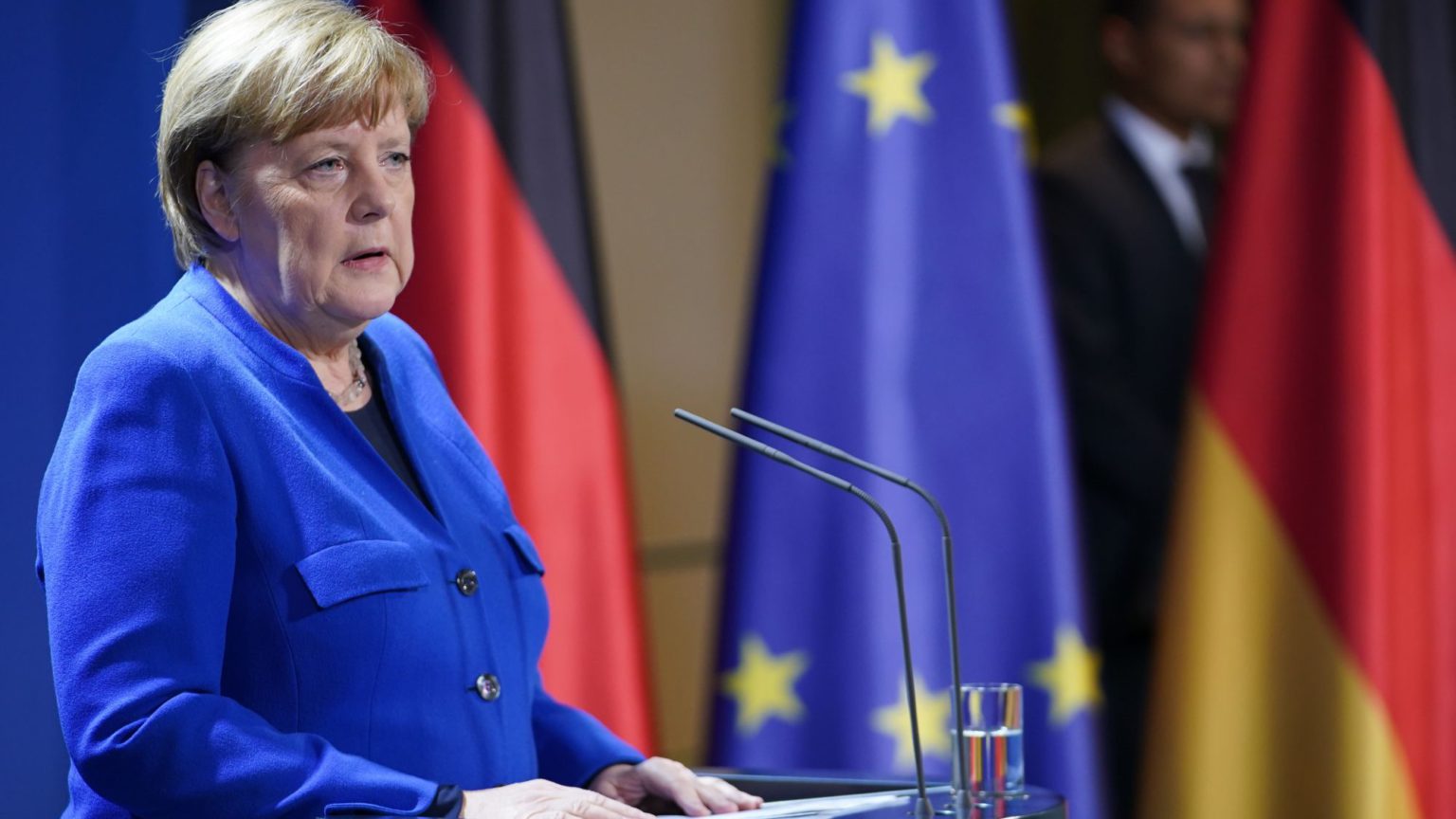 Germany is in lockdown. The speed with which social life has been restricted as a consequence of Covid-19 is frightening. The first restrictions began on 8 March when the government banned events involving more than 1,000 people. Operas, theatres, trade fairs and sports’ events were closed or cancelled. In football, the term Geisterspiele (ghost matches) was coined to describe games being played in empty stadiums. Six days later, schools and kindergartens were shut. Only emergency childcare for certain families could be maintained, parents were told. Public gatherings of more than 50 people were forbidden.

All of this was soon superseded by the announcement on Monday that all pubs, cafés, private clubs, libraries, religious centres (churches, synagogues and mosques), and outdoor children’s playgrounds would have to close until at least 19 April – a month away. Even funeral halls have been shut (only outdoor services with no more than 50 mourners are permitted).

Needless to say, this has had profound effects on German society. Returning home late from work last night I found Berlin eerily dark and empty (emptier even than on a bitterly cold winter’s night). The only people I saw were a group of teenagers, standing around a park bench – where else could they go? A colleague said to me that it was as if we were living under a curfew.

Supermarkets, on the other hand, are unusually full. Shoppers have piled up their trollies with toilet roll and noodles. Food shops have been granted prolonged opening hours, including on Sundays. Hairdressers have also been exempted from the closure act. Yet, the small bookshop around the corner, which has had to put a sign on its door asking people to ‘kindly enter only one at a time due to the current circumstances’, will have to shut today. The owner tells me she doesn’t know how long for. The consequences for social life and for small businesses around the country are immense.

Of course, many are made anxious by the threat of a deadly virus, which at the time of writing has killed 26 people in Germany, and over 2,500 in nearby Italy. Amid the current uncertainty, there is very little vocal opposition to the draconian measures, though things could change as time goes on. For the moment, most people seem to accept the government’s line that, though the virus will remain with us, there is a need to keep down the rate of infection – there have been over 9,000 confirmed cases, though the real number of infected is estimated to be over 20,000.

It is certainly true that nobody knows what the future holds. But some important questions need to be raised. The first, of course, whether the measures – which will doubtlessly have a long-lasting social and economic impact – were really necessary or even helpful in containing the virus. Some leading virologists have questioned the wisdom of the government’s decision to close all schools – including those in areas without many Covid-19 cases. School closures, they rightly argue, are socially disruptive, tying up many adults in childcare who ought to be on the frontline.

Many commentators have praised the government for showing determination and a will to act. But much of what has happened in the past weeks has been merely reactive. Just two days before the lockdown was announced, the health ministry issued a statement warning that people were scaremongering about restrictive measures: ‘Claims that the federal government will soon announce further major restrictions on public life are false… please help us to stop the spread of fake news.’

Now, the lockdown is here. The government’s change of mind came after it faced increasing attacks from sections of the press, claiming it wasn’t doing enough. For weeks, fearmongers in the media have been warning that we are only days behind Italy. Instead of taking a level-headed and rational approach, Germany keeps implementing ever-harsher restrictions. This is as frightening as the virus itself.