Why ‘Empire nostalgia’ is declining

Ignore Remainer academics and commentators – British people are not pining for empire. 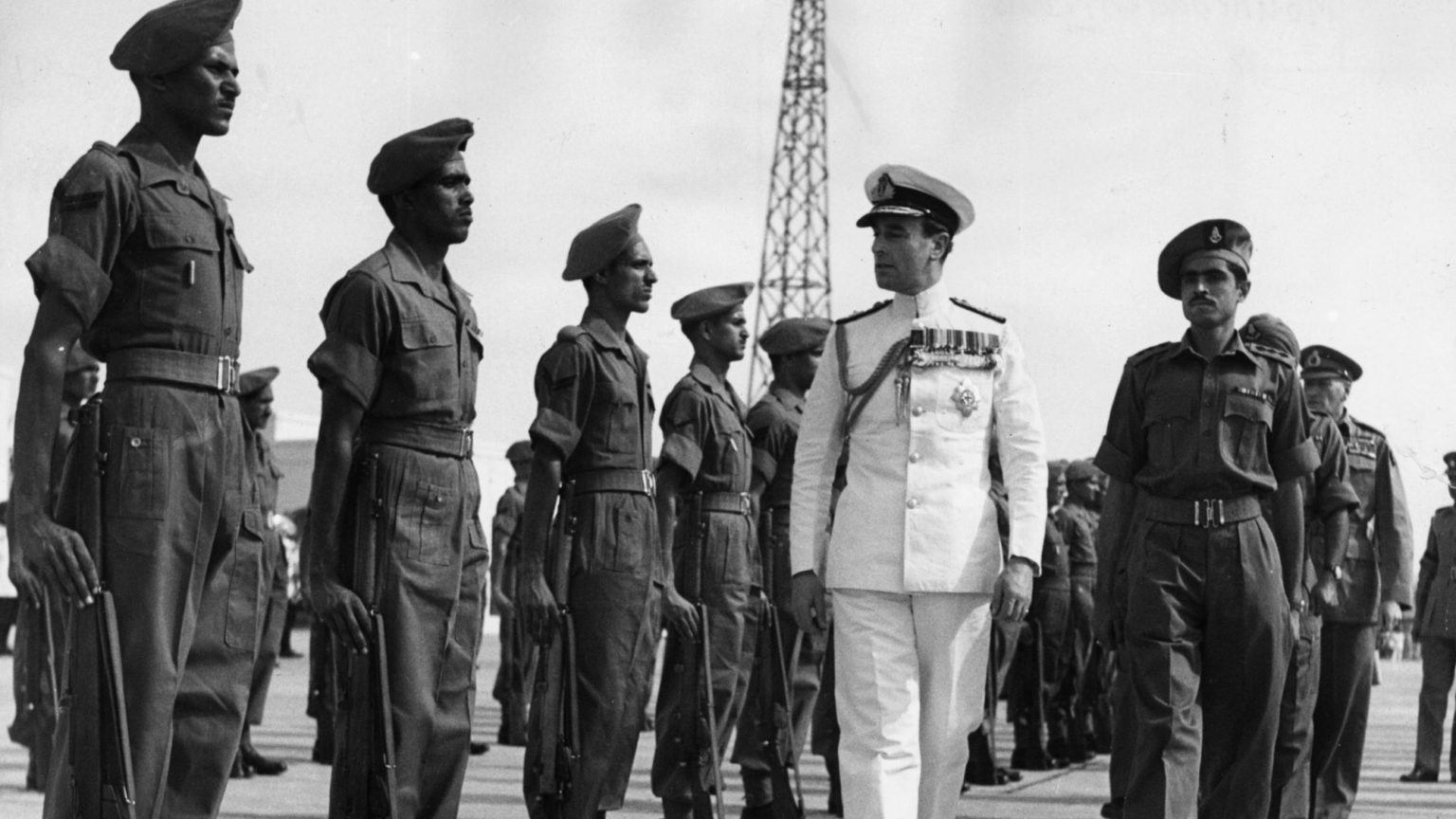 Britain’s surprise decision to leave the European Union in the referendum of 2016 has encouraged many people to ask why the majority of voters rejected the advice given to them by the government and experts in economics.

Political scientists like the late Peter Mair, Matthew Goodwin and David Goodhart had long been explaining that popular disaffection with mainstream politics meant that the pro-EU stance of the political class was particularly disliked by voters. For reasons best known to themselves, most commentators refused to hear these sensible and well-founded conclusions.

Rejecting the actual evidence on popular disaffection with the EU, most academics and commentators latched on to bizarre and hate-fuelled prejudices about their fellow citizens to ‘explain’ why they had voted ‘the wrong way’. The most telling reaction was to blame the voters’ incipient racism for the Brexit vote.

The flaw in that reasoning was that negative sentiments towards migrants have generally been falling in Britain for decades now, and they fell more sharply in the period after the Brexit vote.

When they aren’t promoting their counter-factual belief that their fellow citizens have become more racist, those who were uncomfortable with the decision to leave the EU have argued that Britain is clearly mired in ‘Empire nostalgia’. This was the argument put in Fintan O’Toole’s anti-Brexit book Heroic Failure, by columnist and media professor Gary Younge, and by SOAS’s Eleanor Newbigin, among others.

A new YouGov poll commissioned by the Guardian has been reported with the headline ‘UK more nostalgic for Empire than other ex-colonial powers’. The Guardian’s report on the poll includes the factoid that ‘more than 30 per cent of British people are proud of the British Empire’.

The figure of 32 per cent who think that the Empire is more something to be proud of than ashamed of is hardly remarkable. Since Britain has for most of the past 300 years had an Empire, it is not easy to be proud of Britain’s history without that meaning the Empire, too. Are you proud of the way that the British Empire fought against fascism in the Second World War? Or are you proud of the role that the West Africa Squadron of the Royal Navy played in suppressing the slave trade in the 19th century? Do you feel a shiver of pride at the Cenotaph on Remembrance Day? These are not views that should put you outside of the mainstream of public opinion.

What about the direction of travel in public attitudes to the Empire? Though the discussion of ‘Empire nostalgia’ is framed as if it was obvious that a positive assessment of the Empire was on the rise, that is not the case at all. In fact, the same YouGov poll carried out in 2016 found that 44 per cent were proud of the British Empire. A better headline in 2020 might have been, ‘Marked decline in identification with the British Empire’. But that would disturb the prejudice that ‘Empire nostalgia’ is on the rise.

Those who fear the rise of Empire nostalgia are like people on a train who think that the station is moving away from them. They have not understood that it is they who are moving. The belief among academics and intellectuals that wider British society is in the grip of a yearning for the past are surprised that the rest of the country does not feel the same compulsion to decry the past. That does not mean that the popular reputation of the Empire is reviving – it is just not falling as fast or as hard as the critics would like it to.

How should we understand the shift in attitudes on the Empire? I would like to suggest that the substantial change driving attitudes to Empire is the transformation of the Labour Party, from a party rooted in a mass labour movement to what it is today: a more middle-class and somewhat alienated minority.

No institution in British society did more to popularise the Empire in the 20th century than the Labour Party. When popular disaffection with war was rising in 1915, it was the Labour Party that rallied Britons to back the war effort. When dismay at the prospect of another war was at its height in the late 1930s, it was Labour that won the people over to support the ‘People’s War’. Labour gave an anti-fascist gloss to the British Empire all through to the 1980s. Labour leaders were, generally speaking, patriots who identified with British influence in the world, seeing it as a force for good.

Behind those Labour leaders stood trade-union leaders who similarly identified with British success overseas. Baron Geddes of Epsom had been general secretary of the Post Office Workers’ Union from 1944 to 1957, and president of the Trades Union Congress in 1955. On 18 March 1969, he told the House of Lords that ‘the men who ran the trade-union movement… could be called patriots’:

Baron Geddes stood in the tradition of a long line of patriotic trade-union leaders going back to the railwaymen’s Jimmy Thomas.

The patriotic strand in the organised labour movement, and in the Labour Party, barely exists today. Margaret Thatcher’s determination to undermine the corporate status of the unions in the 1980s put paid to its influence. The Labour governments of Tony Blair and Gordon Brown did nothing to reverse the corrosion of the official – and patriotic – trade-union movement.

The decline of labour institutions had both destructive and liberating aspects. The popular patriotism of the trade-union movement was for the most part a conservative tradition, hostile to migrants and younger workers, supine to the employers.

The contemporary sentiment that British people should feel bad about the Empire is driven by a snobbish instinct that sees popular assertiveness as a bad thing in itself. Whenever people in Britain stand up for themselves, as they did in the referendum, the ‘decolonise the curriculum’ influenced academics see some portent of Empire nostalgia, the same way that a man with a hammer sees a world full of nails. They like the idea that people should go around feeling bad about things that their great grandparents might have done. This is an attitude that is entirely at home in the modern Labour Party, so pointedly at odds with the party that it has replaced.

What few seem to have noticed is that most people in Britain do not care about the Empire. They do not feel greatly motivated to glory in things that they never did, nor do they feel bad about bad things they never did. This is a wholly intelligent point of view. The one thing we know for sure about history is that it is what no longer exists.