Too many ‘experts’ are using this crisis to settle old scores. 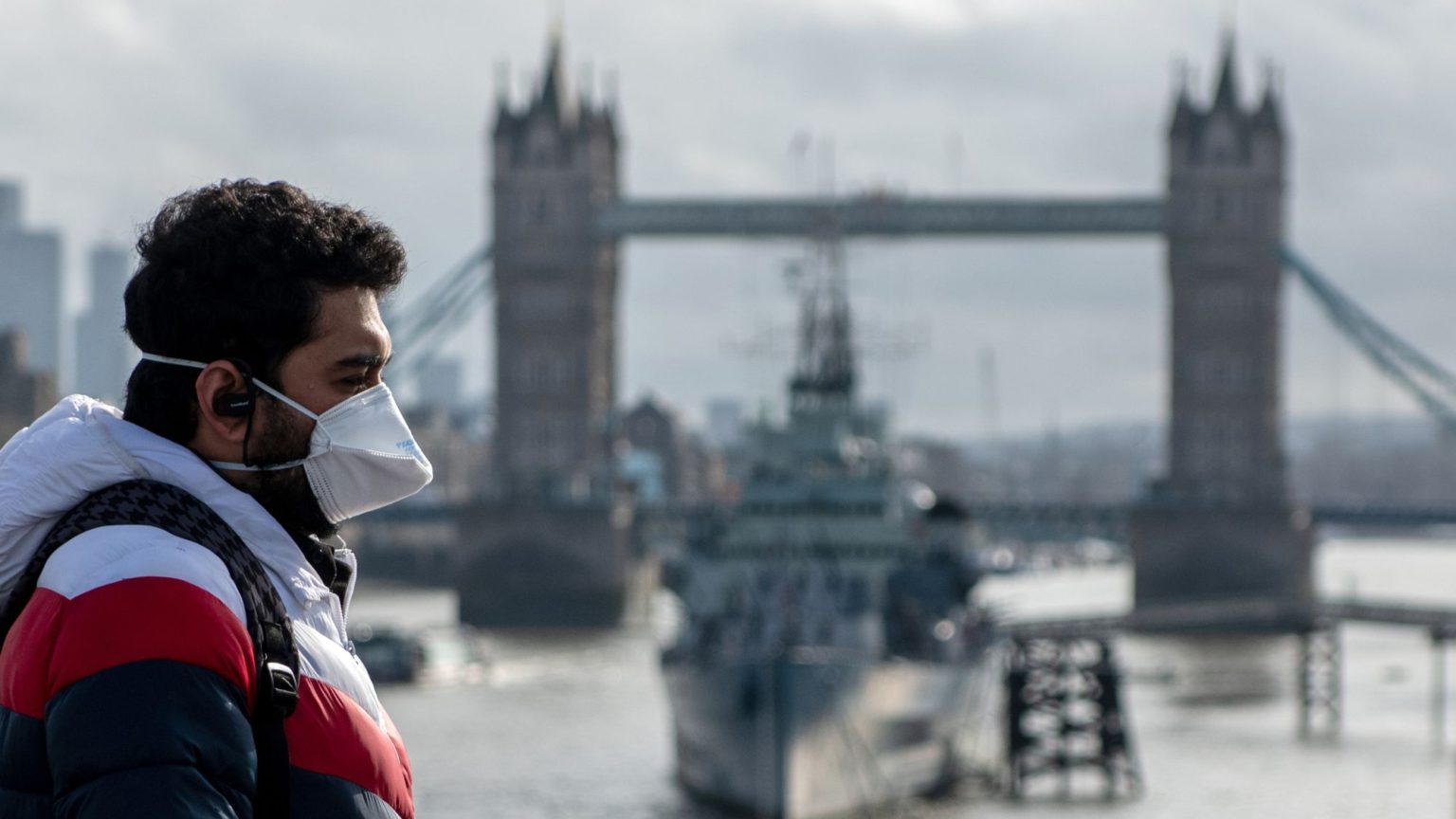 Throughout history, humanity’s response to major disasters has been shaped by the prevailing attitudes of the day. Our views on the meaning of life, on human efficacy, and on how to manage uncertainty have all impacted on how we deal with severe crises. These attitudes influence how communities deal with the sense of foreboding and fear that inevitably erupts around pandemics. And, crucially, history shows that the way in which communities respond to a disaster can determine the scale of the disaster’s impact on society and the future. The coronavirus panic will be no different.

A robust community life that encourages acts of social solidarity can play an incredibly important role in minimising the corrosive impact of plagues and pandemics. In the absence of such a sense of community, a mood of mistrust can spread. Fear takes hold. Conspiracy theories can flourish. Arguably, such a pandemic of fear can be as devastating to everyday life as the actual biological threat. As Philip Alcabes says in his book, Dread: How Fear and Fantasy have Fuelled Epidemics from the Black Death to Avian Flu, in the course of battling with diseases, ‘long-harboured fears about conspiracy and contamination came to focus on lepers and then on Jews (and eventually witches)’.

Since the outbreak of Covid-19, we’ve seen a proliferation of conspiracy theories. However, an even more damaging problem right now is the tendency to turn the pandemic into a battleground for pre-existing political and cultural conflicts. In his study of the fearmongering during epidemics throughout history, Alcabes writes about the ‘political transformation of illness’, about ‘politicised epidemics’.

Sadly, the current epidemic has become politicised. In Britain in particular it is sometimes difficult to know if the current focus of debate is really on how to deal with the threat posed by Covid-19 or on the ongoing disagreements over Brexit. At least for some so-called experts and commentators, the pandemic has provided an opportunity to punish the Tories over their support for Brexit. Unfortunately, public debates have become intertwined, binding together previous political differences over Brexit with disagreements over the role of science and expertise in relation to Covid-19.

‘Brexit means the coronavirus vaccine will be slower to reach the UK’, writes Toby Helm of the Observer. Just in case the reader did not get the message that this is all a kind of payback for Brexit, he adds that the vaccine will ‘cost more here because of the UK pulling out of the European Medicines Agency on 30 December’. Helm’s article cites academics and lawyers who ‘say Boris Johnson’s determination to “go it alone”, free of EU regulation, after Brexit means the UK will probably have to join the other non-EU countries to acquire the vaccine after EU member states have had it, and on less favourable terms’.

The Observer’s casual transformation of Brexit into a threat to public health is a classic example of politicising an illness. Others have piled in, too. ‘Boris Johnson cares more about the economy than he does about human lives’, declares a commentator in the Canary. Some commentators just can’t let go of their outrage over Michael Gove’s scepticism towards anti-Brexit experts. ‘Tories want us to trust experts on coronavirus’, proclaims the Independent’s Louis Staples, before adding: ‘too bad they spent years turning us against them’.

Staples is entirely unapologetic about making political capital out of a disaster. He says: ‘So, with fear in their eyes, Tories are begging us to trust experts – and we should. Because the culture war these politicians have profited from might end up being fatal if we don’t. But we can’t forget their actions. The Tories might no longer have “had enough of experts” – but I’ve had enough of them.’

The fact that we are in the middle of a global pandemic and yet raging against the Tories and Brexit still motivates much of the media class confirms that the UK faces far more difficulties than the threat of Covid-19.

Public-health experts understand that the decisions taken in relation to an epidemic are motivated by various concerns: the virus’s bio-demographic impact, its psychological effect, the likely reaction of the media and of the public. In the 21st century, the public and especially the media expect, and in fact insist, that something should be done. In these circumstances, public-health and political authorities are under tremendous time-pressure to respond to an outbreak and to be seen to be doing something. And as Wim Van Damme and Wim Van Lerberghe explain in Tropical Medicine and International Health:

‘Time pressure usually does not allow for putting the expected burden of the epidemic in perspective with other health problems. The expected additional burden is usually overestimated (worst-case scenarios carry the greatest weight).’

The pressure of time and the adoption of worst-case scenarios have played an important role in influencing the behaviour of European governments over the past two weeks. As one Central European political adviser explained to me, ‘We had to act and we had to be seen to be acting because the media were all over us’.

The problem with making media-influenced political decisions about the management of a pandemic is that it can distract us from doing what is right. In the current circumstances, doing too much is as much of a problem as doing too little. Yes, the wolf is at the door; humanity is confronted by a very serious threat. But that is why we need governments to care less about putting on a public performance and more about working tirelessly behind the scenes. They need to prepare for the deterioration of the situation and get ready for the next phase of the crisis. They need to ensure that resources have been mobilised and allocated in a way that will have the most positive public-health impact. At the same time, they will have to prepare for life after the pandemic; they will need to minimise the difficulties of life in the post-pandemic era.

In the end, it is not just about governments. It is the quality of community life that ensures that pain and suffering are minimised. History shows that, contrary to scenes of anti-social chaos in Hollywood disaster movies, people often pull together during pandemics and create communities that are stronger than they were before. It is when communities foster a climate in which people feel they have a sense of agency and control that we are most able to deal with adversity. For now, we should leave our political differences to one side and see how we can help one another to retain a spirit of solidarity and hope.